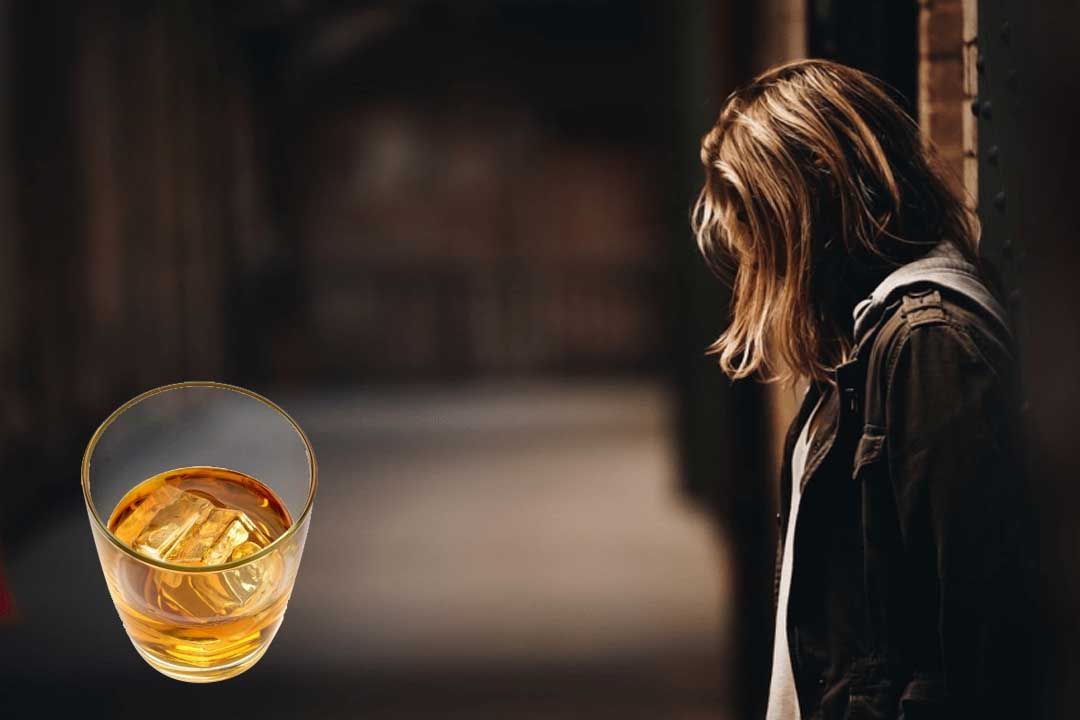 The world is a crazy place, always has been! Since time immemorial, there is an ongoing battle of the sexes, and it seems like this battling is never going to end.

We, humans, have come along a long way in terms of civilization. But in some factors, we haven’t changed at all. One of them is the safety of women alone. Women still don’t feel safe and are not safe in most places.

One of the most eyebrow-raising incidents and most fearful thoughts for a woman is rape and sexual assault. The trauma that the victim of rape or sexual assault goes through is unimaginable and painful physically and mentally.

The saddest part about rapes and sexual assaults is people blaming the victim of rape/sexual assault based on her dress or the fact that she chose to drink. Rape and sexual assault are a huge problem, making us women think twice before visiting someplace alone or wearing something revealing.

Rape and sexual assault – we keep hearing and seeing these two words every now and then, especially in the recent revolutionary #MeToo movement. These two words are often used conversely, but there is a slight difference in their meanings.

Rape is when the perpetrator penetrates the victim with a penis, against the will of the victim. Sexual assault encompasses several activities that are done without the consent of the victim like touching inappropriately, penetrating the victim’s genitalia with anything other than the penis.

Blaming the victim of rape/sexual assault

During the judgment of such cases, mostly almost everyone looks down upon the victim, judging the decision-making skills of the woman, her clothes. Blaming the victim for the assault is even more common especially if she was intoxicated.

Although the perpetrator gets arrested and tried for the heinous crime, people continue blaming the victim. In some cases, if the victim is found with traces of alcohol in her system, the perpetrators are released even with solid evidence of the crime. The actual crime and criminal get less attention and the girl becomes the reason for the crime.

There have been studies about alcohol-related sexual assaults that point out that consumption of alcohol decreases the ability of a person to deny something. Hence a victim of rape or sexual assault is found intoxicated, the society as a whole finds it hard not to blame the victim.

If by chance, such assaults occur at the time of night, the public starts blaming the victim, questioning why she was out so late.

Dress code and the victim

Many also blame the way a woman dresses and points it out as a trigger for men assaulting her sexually. We have seen numerous videos of people, even some of the youth agree to this point. But is this truly a reason to blame the victim of rape or sexual assault?

The truth is, women become the prey of such crimes irrespective of what they wear.

Hence, it is high time for people to understand not to start blaming the victim of rape or sexual assault without giving any thought.

Unraveling the mind of perpetrators

No person is born as a sexual assaulter or rapist. The Netflix show Mindhunter unravels and studies the minds of such criminals who commit unspeakable crimes such as serial murders, sexual assaults, and so on. The show is in fact loosely based on a book written by an FBI agent and an American writer.

In reality, after the occurrence and report of sexual assault or rape, people rarely try to understand why the person committed the crime. Many say generalized things like, Men are men, which is wrong. Most importantly, if not immediately, the blaming starts towards the victim after some time. They say, when a woman dresses in a revealing manner, it means she’s putting out an invitation for such crimes.

Hearing such words hurts each and every one of us women, doesn’t it? No woman ever wears any clothing as an invitation for anything. We love to wear pretty clothes and look beautiful. Yes, we do love the attention and praises, but that’s all!

No matter how advanced we have become, our minds have remained the same i.e. backward. Women are always primarily seen as sex objects, nothing more. Moreover, in recent times, rape threats have become a common thing. With the increased use of social media, women are targeted and threatened for petty mistakes.

What we see as a child, that is what we learn. Childhood is the most impressionable phase of our lives. The upbringing and the environment that a child grows up in influence his or her personality a lot.

The scare of victim-blaming

Most young girls and women who become victims of rape or sexual assault hesitate and decide not to come forward and report the crime, fearing they will be blamed for what happened. Society sees the victim as someone whose honor has been taken away.

The world is indeed cruel and we show no mercy. In India, although the people trust the justice system, they do take a long time to deliver justice in such cases. This is clearly seen in the NIRBHAYA RAPE CASE, which took place in the year 2012. It took 7 years for the court to punish the criminals for their crimes.

Reducing sexual assault cases is all about making small changes at first. Here are some of them

It takes time for things to change, especially if they are deep-rooted in our minds. But together, we can surely make this world a better place for everyone in baby steps.

Also read: How To Cope-Up From Sexual Assault