Abortion: Everything That You Need To Know About It 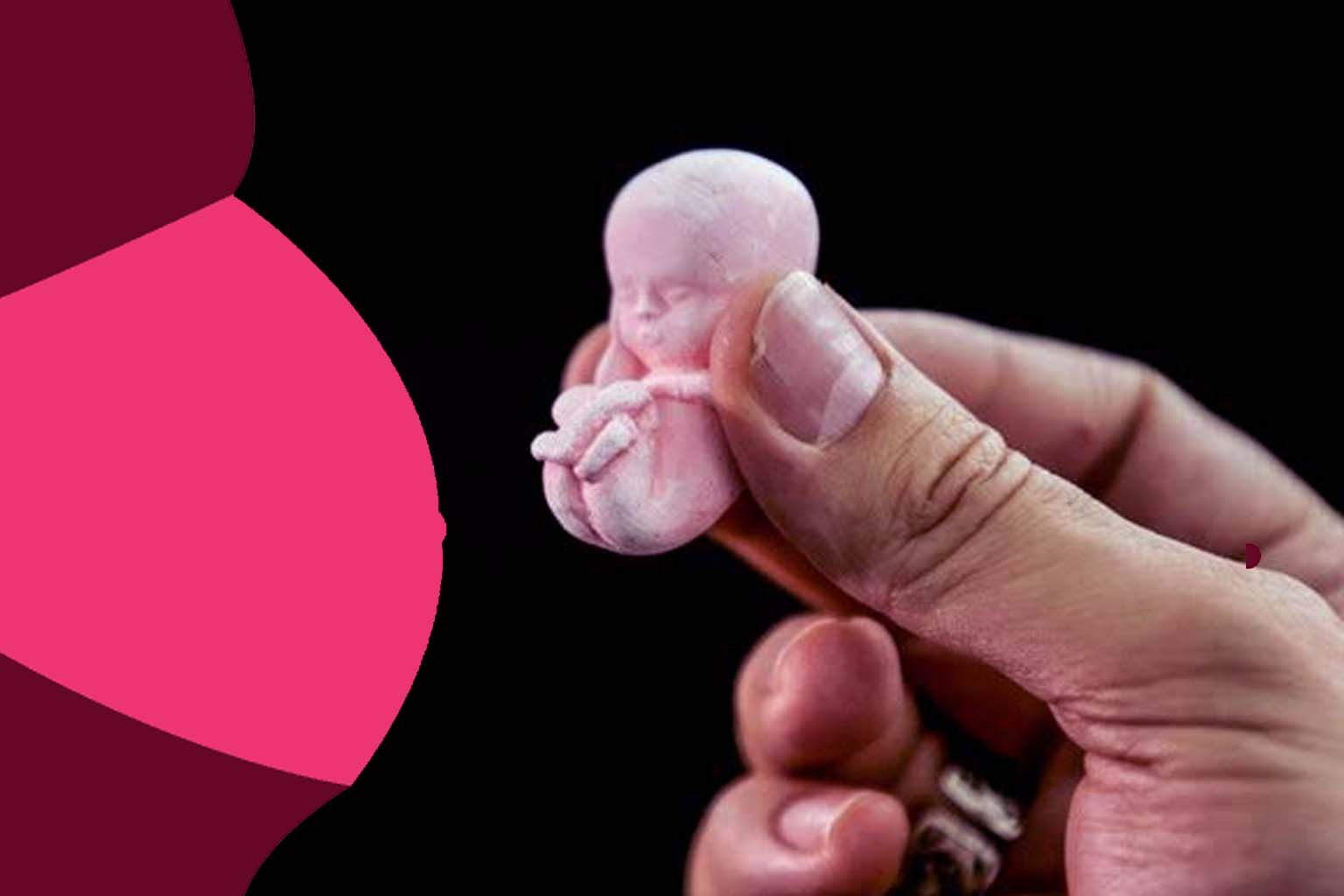 Willingly terminating a pregnancy is called abortion. It cannot be considered wrong if one has a legitimate reason for having one. These are quite common nowadays. They are being performed at every clinic and hospital with the approval of the couple who owns the baby. It is though a straightforward procedure that doesn’t cause a lasting complication but still one should be careful while going about it.

Sometimes a pregnancy is a bedroom accident and unwanted. The couple in such situations is not ready to bear a child hence they decide to go for it. This may sound ethically wrong but isn’t. It is better to not have a child if you cannot give him or her a perfect life. Pregnancy should not be forced on either partner if they are not ready. Other possible reasons for this could be a lack of resources, existing children, young mothers, or relationship problems. The reasons for ending a pregnancy is far more complicated than simply a choice of mother. There are so many factors that are considered today before having a child. With a long line of contraception available in the market today, pregnancy is still not a hundred percent avoidable.

How Many Weeks Can You Have an Abortion?

If you wish to abort your pregnancy, the sooner the better. Medically, abortion is possible until 24 weeks into the pregnancy. In rare cases, it is also possible more than 24 weeks only if there is a medical complication. The abortion laws of every country are different from one another. For example, in the US, it can only be done from 4-6 weeks till 24 weeks whereas in India, it is allowed till 20 weeks into the pregnancy. So depending upon the laws and the medical condition of a woman this process is conducted.

In-clinic it is conducted to suck pregnancy out of the uterus. There are a few different methods of ending a pregnancy that is considered in accordance with the age of the fetus.

Abortion is termination pregnancy hence it can cause pain or cramps in the abdomen. Some women are able to cope with the discomfort while others take medicines to get relief. Since everybody responds differently, it is difficult to predict how one’s going to feel like. Aborting a mature pregnancy may hurt more than the ones carried out in the early stages.

In-clinic abortions are just like have bad menstruation. A lady may bleed much heavier than the normal post-abortion. Cramps, diarrhea or an upset stomach also come with the procedure. In some cases, pain in the abdomen and fever has also been noted.

Self-care post-abortion is crucial for a woman’s physical and mental well being. A lady may feel tired and exhausted after it so she needs to eat nutritious foo

d and lots of liquid. Plenty of rest with a caretaker helps a woman recover faster physically and emotionally. Abortion can lead to higher risks of infection as the cervix takes some time for closure. So at this time, the following points are important to be considered;

It is important to keep in mind that abortion has nothing to do with future pregnancies of a woman. There is no connection between the two. It is quite normal to have a bundle of thoughts before having it which is quite normal. But make sure you do have a legitimate reason for opting to abort a child.