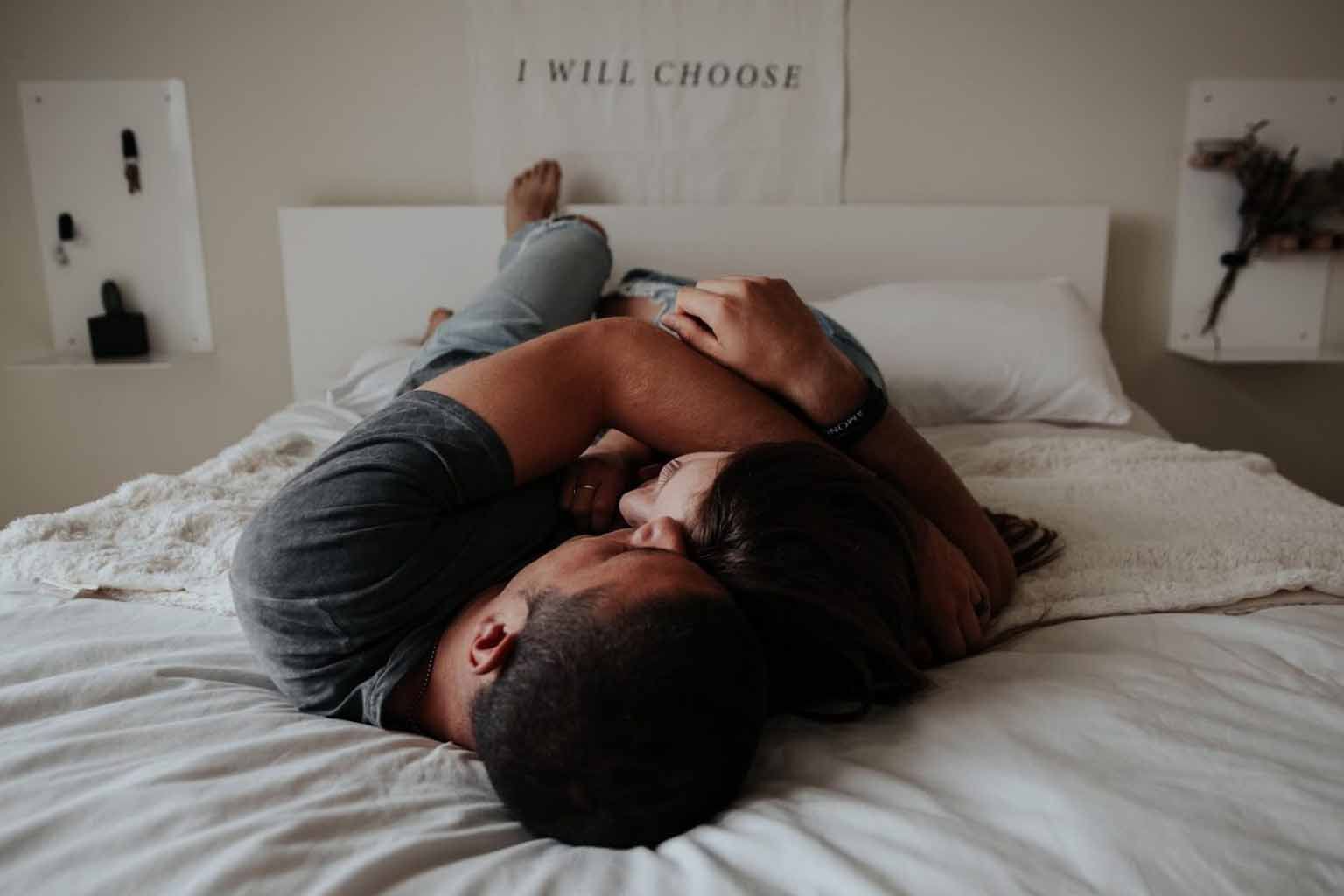 Everyone has a dry spell every now and again. If you’ve been sexually active for a while or have recently ended a long-term relationship, or are generally taking a break from having sex, it can be hard to adjust to living without it. It can have some physical side-effects, as well as mental side-effects, which you might not initially anticipate or think about. But they are there. However, it’s easier if you approach this with full knowledge of what happens when you stop having sex for a while.

8 Things That You Don't Know

Here are some things you didn’t know could happen when you stop having sex:

1. It Affects your Immune System

When you engage in sex regularly, your body produces endorphins, so it’s easier to deal with illnesses. So if you abruptly stop having sex and continue that habit for a while, it might be harder for your body to fight off sickness due to lowered immunity and a sudden break from regular endorphin-production. You might be more susceptible to colds.

Many experts think that sex has positive effects on cardiovascular health. It helps keep a hormonal balance which improves heart health. However, you could just as easily take up some kind of exercise and that might work as a good replacement for the time being. There’s no clear indication that sex has some exclusive positive effect on cardiovascular health; perhaps take up running or hit the gym instead.

It’s strange, but certain studies show that having sex regularly can improve the production of neurons in the brain, which helps your brain work better. In a manner of speaking, it makes you slightly more intelligent. Neuron production decreases as you age so this is interesting. It can also supposedly prevent the advent of memory loss and sharpen your memory.

This doesn’t mean it’s necessarily a bad thing. It’s a myth that things get ‘tighter’ once you stop having sex. But it might be that your vagina has to get habituated to relaxing after arousal or any kind of insertion which is a sex effect. If you take a break, it might take longer to reach a climax, and you might feel a little dry sometimes due to lack of lubrication if you’re abstaining. However, you probably won’t face any major physical changes, just a few small things that will require adjustment.

Although studies don’t suggest a link between sexual abstinence and depression, the skin-to-skin contact, cuddling, and touching is a positive thing to have and releases Oxycontin, a feel-good hormone. A sudden absence can leave you feeling a little down, although it could just be a smaller aspect of missing a larger relationship with someone.

The production of endorphins during intercourse leaves you feeling happy, relaxed, and satisfied. If you previously used sex as a de-stresser, it might be difficult to make the required adjustments. The oxytocin that is produced would make you calmer, and relieve headaches, while prolactin (produced after an orgasm) would help you sleep better. You might therefore have to learn to live with changes. On the other hand, if recent sexual relationships have been a source of stress for you, if it was painful or unwanted or mostly an unsatisfactory experience, then this break could be much less stressful for you.

If you’ve ever had a Urinary Tract Infection you’ll know how frustrating they can be. Not having sex as often doesn’t mean you’ll never get UTIs, but you will get them less frequently, because there won’t be as much of a risk with regard to propagation of bacteria. You’re also not in any danger of getting a Sexually Transmitted Disease (STI) or of getting a pregnancy scare.
While it’s true that suddenly stopping regular sexual activity might cause some physical changes i.e. sex effect, that doesn’t mean you should get back into it right away. Consider your own mood and approach, and only return to it if you want to do so, and when you want to. Take the time off to get to know yourself better.