8 Obnoxious Things Movies Get Wrong About A Woman! 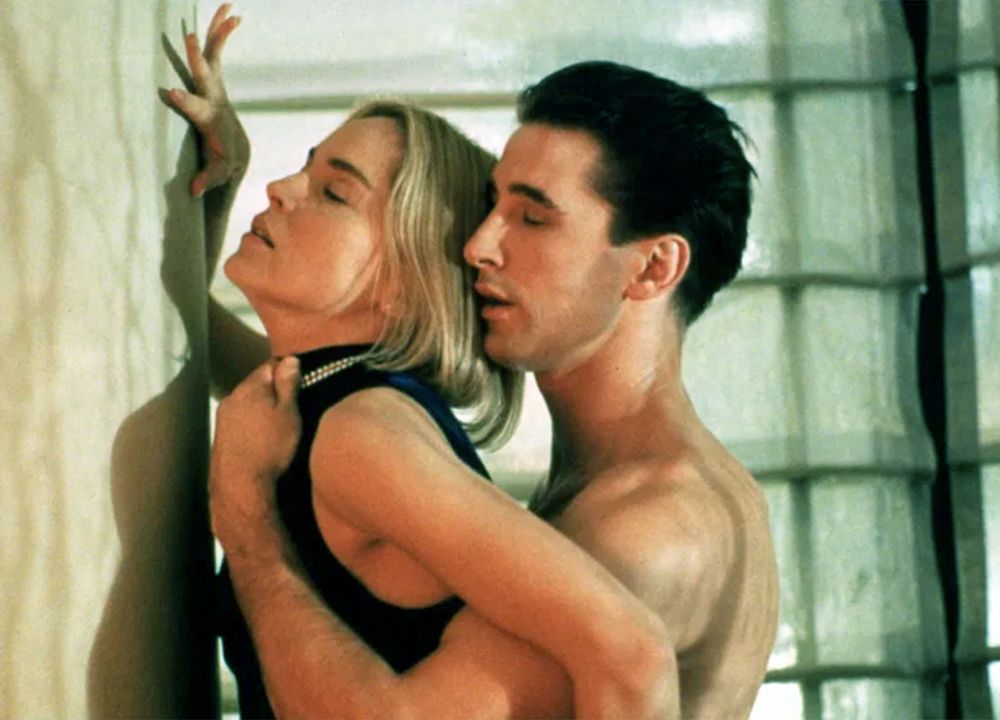 Women are often shown in movies as objects, not people. They’re portrayed as beauty queens who live to look good or the ones who can’t hold down jobs or be tough enough for anything else. Worse yet, they’re sometimes just there to catch the eye of some handsome man – usually an alpha male who is conflicted and who fights for justice, but can’t help himself around a pretty girl.

8 Things Movies Get Wrong About A Woman

Here are some things movies get wrong about a woman:

1. What movies get wrong about “BEAUTY ROUTINE”

In movies the perfect woman never has bags under her eyes or worries about acne – they always look like an airbrushed version of themselves with not one hair out of place. On the contrary, most people have a variety of “BEAUTY ROUTINES” for different tasks. Movies often show women with perfect hair inexpensive clothes without a worry in the world. Reality bites because many people don’t have one beauty routine – they have several!

2. What movies get wrong about femininity

Being feminine is often narrowly defined in movies as the ability to wear dresses and heels – something that’s almost always reserved for women who are seen by society as beautiful or worthy.

But what if you’re not one of them? What if your femininity doesn’t measure up to what movies say it should be? The reality is there are many ways of being feminine other than wearing dresses and high heels.”

Movies perpetuate stereotypes by telling women what femininity should look like which leaves out plenty of different ways of expressing oneself: “Beauty is an interesting thing because it can often be subjective. What one person perceives as beautiful might not end up being someone else’s favorite.”

Women are the subject of most movies, but it’s rare to see movies focused on women who are not beautiful and conventionally attractive. In Hollywood movies, there is no room for conventionally unattractive female characters or stories.

3. What movies get wrong about marriage

A successful marriage is one of the most frequently used plots in movies. It’s a fairy tale, and while it may work for some people, not everyone has that luxury.

The reality is that movies often glamorize unrealistic expectations and make them seem attainable so much to the point where audiences might be disappointed when they don’t happen for them – or worse yet, think those things are necessary to have a happy life with someone else. The truth is you can find happiness without marrying somebody.

4. You can’t be happy and single at the same time

God forbid a female character in a movie loves being single. She could use the time working on her job, portraying women empowerment, developing herself, and spending time with friends, but no, she has to discover the love of her life. Every female film has this narrative line.

Movies also show love only between two people, which is not always the case! Sometimes you can feel more than one type of love for someone or multiple people, and movies should teach us that there’s nothing wrong with this.

Movies often depict women as someone who is incomplete without a partner. Whereas love comes in many forms and we’re all deserving of our own happily ever after. Loneliness doesn’t have to be something negative if we want it to be. Women are put on this earth with so much power that they don’t even know exist.

5. The woman ends up with the guy she hates

If a couple hates each other at the start of the movie, you can bet they’ll end up together. In films like The Ugly Truth, The Proposal, and Clueless, the heroine first despises the male with whom she eventually falls in love. We’re not sure why this upsets us so much, but we believe that starting a relationship with hostility is not the greatest way to go.

It gives women the impression that guys who like her will irritate her and treat her badly. It persuades women to fall for terrible males rather than decent ones who treat them well from the beginning.

6. Life is more than finding the perfect man

Men, meeting men, falling in love with men, and sleeping with men are the central themes of all romantic films. Sure, it’s fascinating to see, but how does this reflect on society?

A woman’s life is so much more than falling in love. Our happiness isn’t determined by whether or not we have a partner in our lives. This single representation of a lady preoccupied with finding Mr. Right tells other women that falling in love is the only way to be happy. And normalizing it is a terrible thing to do.

7. Wearing heels, no matter what

This is a really important point. In movies, the characters always seem to be wearing heels all of the time – even if they’re running out for groceries with their kids in town. As we know from real life, this isn’t something that women can realistically do daily without risking injury or pain. If it’s not a formal event, why would a woman wear heels?

8. Wearing too much makeup at all times

The movies love to show women with their faces covered in layers and layers of thick base and lipstick, which is just impractical for most people’s everyday lives – especially if you work outside as many female laborers do. Makeup is heavy and can cause breakouts, so the movies are just setting unrealistic standards for women. Hope you liked our take on what movies get wrong about being a woman.