7 Women Freedom Fighters of India: The Forgotten Martyrs Of History 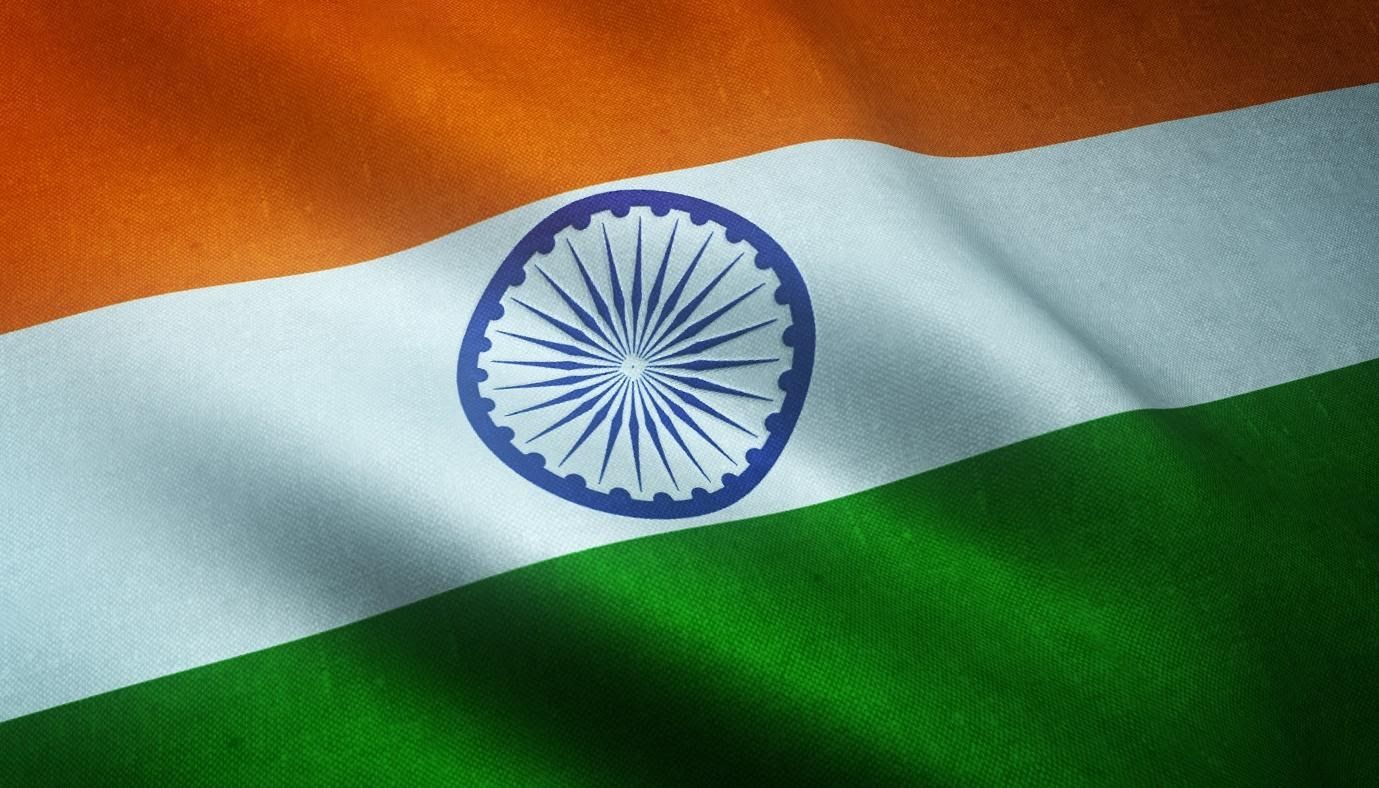 The independence of India from colonial rule was the result of unretiring patriotism and selfless sacrifices of many. Many young and women freedom fighters happily laid their lives for their motherland and fought bravely against the Britishers.

There are so many people who have engraved their names in the books of India’s history and freedom struggle as freedom fighters and worthy warriors. There are also many who fought the battle from the background but they deserve all the glory.

When commemorating the Brave hearts we often forget our lady freedom fighters, who toiled with similar perseverance and passion. Actually, we at The Voice of Woman believe, that there can be no genderism for freedom fighters because the blood that flows for the land and to protect its people doesn’t have any sex!

These names are those of the strong and fearless women freedom fighters who have battled in a similar manner for India’s independence.

We must pay our homage to these strong Indian Women freedom fighters and not forget their sacrifices at a time when they were pulled back by society and faced so many other problems.

Below are the list of Indian women freedom fighter:

We cannot talk about the women freedom fighters of India and not mention Sarojini Naidu. She was a poet, politician and activist popularly called the nightingale of India because of her excellent skills as an orator and poet.

Among the many achievements of Sarojini Naidu, she was also the first woman governess of India, post-independence.

She was born in a family of scientists, poets, and thinkers and she followed their path for herself too.

She is known to be the first woman freedom fighter of India. She was the queen of Kittur in Karnataka who fought bravely against the Britishers. From a tender age, she got trained and skilled in all kinds of war training and fighting like sword fighting, archery, and horse-riding.

After the death of her husband, she was left alone with a son who also died at a very young age. With all the tragic incidents happening in her life, she had to run the kingdom alone. She fought to protect her lands from the hands of the Britishers. She was then prisoned for life where she stayed till her last breath.

She was not a well-known name if we talk about the women freedom fighters of India, but her contribution to the independence struggle must not go unmentioned.

She was an active worker along with Mahatma Gandhi and a follower of his ideologies of wearing Khadi and spinning on a charkha.

She was a participant and led many movements in the freedom struggle like the swadeshi movement or the burning of foreign commodities.

She had a personal battle to fight and uplift the downtrodden- the women and Harijans, she worked for their equality and involvement in the community.

She was a Muslim feminist, writer, and social worker. The struggle for independence was not just for the country but also in many ways had similar small movements within this larger battle, without which the independence would have been incomplete.

Begum Royeka lived and worked in Bengal for gender equality and especially for the status of Bengal Muslim women. She raised her voice to empower them and battled the many challenges faced by the Bengali Muslim women during that time.

In her younger days, she was not supported by her family and had to follow the rule of Purdah like any other Muslim woman. Later her husband was an open-minded liberal thinker who supported her in her pursuit of education and her vision of equality of all genders of all castes.

She had a sound knowledge of history and culture, a fearless leader who fought her way to follow her goals.

She is an influence of many and especially praised by the writer Taslima Nasrin who calls her a role model.

She was born in an extremely poor family but she was one of many freedom fighters who happily laid their lives for their motherland.

At the age of 65, she actively supported and participated with Mahatma Gandhi, she followed his ideologies of spinning on the charkha and wearing khadi. She was also arrested a number of times but her spirit and fire of patriotism were never diminished and nor did she let all these things ever stop her.

She met a tragic end, while on her way to take over the Tamluk Police station during the Quit India Movement, she was shot multiple times in order to stop her. While she took the bullets to her chest, she did it with the national flag in her hand and chanted Vande Matram till her last breath.

If talking about the women freedom fighters of India, Sucheta Kriplani must not go unmentioned.

She was born in a Bengali Brahmin family in Punjab, she was the first woman Chief Minister of India who served in Uttar Pradesh.

She worked relentlessly in the freedom struggle and in the close guidance of Mahatma Gandhi. She was an activist in many important movements of India like the Quit India Movement and the Partition Movement.

She was an idol and inspiration of many women for her fearless spirit and attitude. She was truly the lady freedom fighter who set an example for so many to follow after her.

Umabai played a key role in India’s struggle for independence. After her husband’s death, widowed at a young age of 25 she worked for her father-in-law’s press in Karnataka.

Along with many achievements under her name she was also the founder of the Bhagini Mandal and led the school for girls in Karnataka. She was also a prominent leader of the women’s wing in the Hindustani Seva Mandal and selected as an agent for the Kasturba trust.

It is because of such women freedom fighters and their efforts that so many women and girls in India can proudly pursue any career of their choice.

We must sincerely pay our respects to these and so many other strong female personalities who are in the forefront and fought along with the males at a time that was patriarchal and with nothing or minimum resources.

So many were not even able to spell their names to be able to get their mark in the books of history, but silently sacrificed their lives for their nation and we bow down to all of them.