7 Types Of Body Odors We Should Be Least Ignorant About 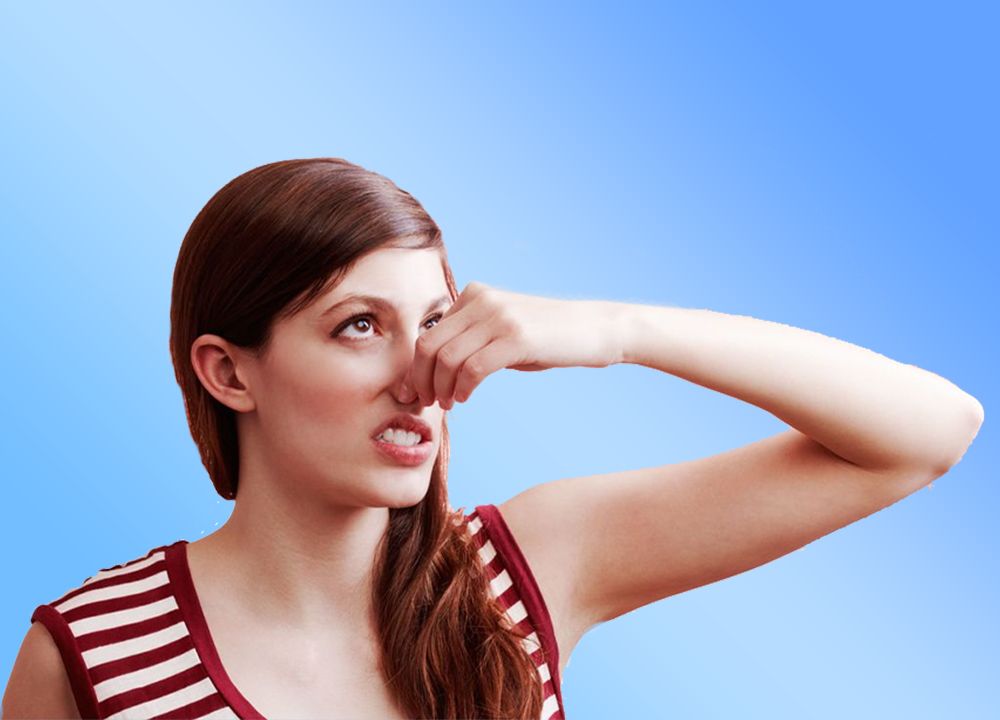 Body odors & types of body odors, we all understand it for our respective bodies. And somehow we have got used to it. Right from our armpits after having an extremely tiring day out to our clothes, after we use them twice or thrice; we all have witnessed that awful smell. But is it always that we should ignore it?

To answer such questions we are here with a list of 7 types of body odors that we should be least ignorant about! It is because these could be warning signs of something bigger and worse happening to our body.

So, here are different types of body odor:

If you notice an awful or an awkward smell from the routine odor of your urine which is a types of body odors only, then you should get yourself checked for a urinary tract infection for sure. Also, it may also come accompanied by fever, pain, a burning sensation, etc., then consulting your practitioner is a must. It can be treated well with antibiotics.

We all understand that the vagina undergoes different circumstances throughout the month. Also, it’s pH balance keeps on changing. The effect of which is that it has distinct odors i.e. considered as types of body odors. It can be fishy too at times. But if this fishy smell is there on a regular and recurring basis then it surely means that there’s something wrong going on there. It may occur because of a condition which is known as bacterial vaginosis.

In general, our vagina produces a thousand bacteria in a while. But when it goes beyond the level towards overproduction then it becomes a condition of bacterial vaginosis. It doesn’t just come with a foul and fishy smell but is accompanied by a fluid known as white discharge too.

If you have a cut or wound somewhere in your body, and you feel like it is smelling; you should check with your doctor. It surely means that your wound site is encountering an infection. This can happen anywhere within your body. But what imperatively noticeable here is the point of whether the wound is smelling or the puss. In either of the cases, you should check with your health practitioner. But they both have two different meanings.

It seldom happens but yes it happens that we have bad breath! It is one of the type of body odors. Even after brushing our teeth well, we feel like, there’s a foul smell coming out of our mouths. But if this becomes a routine then you’d definitely go on to show it up to the doctor. It can be anything ranging from gum disease to sinus infection. Whatever it is, getting it checked at an early stage is the best one can afford to do.

Keeping one’s foot hygienic is as essential as we don’t consider it to be. Not keeping it with due care may lead to a bad fungal infection. This infection is generally known as- Tinea Pedis. This is treated with antifungal creams and ointments. Treating it is imperative as ignorance of the same may worsen it to cancer or any bigger ailment.

Not even a single person is there who doesn’t have a smelly stool. But if you have an extremely awful smelling stool accompanied by a dark color, then it surely means you are undergoing gastrointestinal bleed. This kind of bleeding can worsen the state of your body real bad. So, getting it treated immediately is important.

If you feel like your sweat smells too fishy unlike others in general, then it might be a rare condition affected by the genes. It is known as Trimethylaminuria. It is an extremely rare one. In this, the trimethylamine is incapacitated to get broken down to form trimethylamine N-oxide. It finally becomes a compound which becomes extremely fishy smelling.