Celebrating Pride In Mainstream Life: 6 Transgender Celebrities Who Are Breaking The Heteronormative Narrative 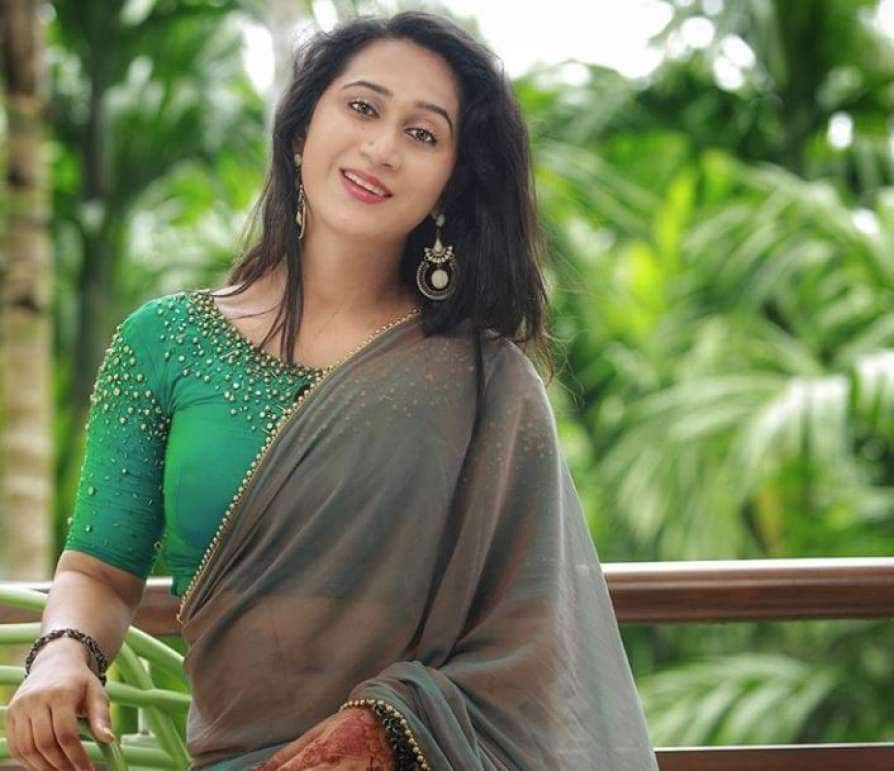 India with its traditional mindset finds it difficult to grasp anything which is out of the hetero-normality. The conventional and incorrect gender roles and sexual orientations that have been assigned to people during their birth have been considered to be the ultimate, even if people haven’t been able to identify with them.

This Pride month, it’s important for us to talk about those people, those transgender celebrities, who’ve come forward to share their story with strength and courage. They deserve all the appreciation that this world is capable of offering.

It’s time that we accept the fact that both the terms gender and sexuality are social constructs and we should do all that we can to help people embrace their true selves. Even while talking about the LGBTQ+ community and their rights, we often forget the names of the transgender celebrities in India who’ve come out to the world and inspired many others to do the same.

We should always remember that the journey has just begun. Even if we’re able to inspire one individual to let go of their shame and fear, and open up to the world, we’d be very successful. Read along to find out the stories of some of the most famous transgender celebrities of India.

Below are the transgender celebrities of India:

An Indian transgender actress? Extremely inspiring, right? She belongs to a very conservative Muslim family and her daring story makes her one of the most notable transgender celebrities in India.

She had to flee from her home to pursue acting and become an actress, the career of her dreams. If not for people like Malayalam superstar Mammootty, she wouldn’t have gotten all the recognition that she deserved, after all the trials and tribulations that she had to face.

Anjali played the lead in the movie named ‘Peranbu’ with her well-known Malayalam co-actor. She got immense support from him since he was the one to recommend her name to Ram, the director of their movie.

She also appeared on ‘Bigg Boss Malayalam’ to throw light on her journey that could influence others. Stories like this reaffirm our faith in humanity.

When one’s truly deserving of something, nobody can stop them, even if they are temporarily successful to increase their problems. Zara’s initial life was all about struggling to recognize herself while hiding her identity from others.

However, in 2017, she became the first trans person of Thiruvananthapuram to secure a job at a multinational company. She became the senior associate of human resources at UST Global and is among the famous transgender celebrities of India.

Saisha was previously known as Swapnil Shinde and she wanted to make her coming out a public affair so that she could inspire the younger generation to be vocal about their issues and identities.

She’s a stylist and continues to inspire people and help them to gain their voice. She has faced a lot of difficulties before she finally decided to talk about her problems but she also mentions her allies, which include her close friends and family.

Gauri was known as Gaurav Arora before coming out as a trans woman and was the broadly built contestant of ‘Splitsvilla’. Ever since the show got over, she had been very vocal about her journey and underwent surgery as well. She also participated in other reality shows like the very popular ‘India’s Next Top Model’.

She did not secure a position in the show but won many hearts and inspired a lot of people to stand up for themselves and their true beings. She has brought about and been a part of the much-needed change that the entertainment industry needed.

Transgender celebrities like Gauri are the idols that can inspire the masses to change their perspectives as well.

It would be unfair to not talk about the person who’s been so unabashedly open and vocal about the rights of the LGBTQ+ community. She’s a Bharatnatyam dancer and an activist who fights for the rights of trans people and has also played a big part in the elimination of the 377 act of the Indian Penal Code.

She also convinced the people of India to recognize the people who do not identify as male or female. Her parents had supported her in all her struggles and she even became the first-ever trans woman to represent Asia Pacific in the UN, in 2008.

After being a part of several NGOs that are trying to bring about change, she began Astitva, her organization, for standing up for the members of the LGBTQ+ community. No amount of appreciation is enough for transgender celebrities like her who work relentlessly to make this world a better place for all those people who’re not given the chance to stand up for themselves.

She had two sisters and since she was assigned the male gender during birth, she was oppressed and tormented by her father. She fought a long, arduous battle and garnered all the courage to finally embrace her identity. She became West Bengal’s first transgender to secure a Ph.D. degree and become a professor.

In 1995, she started her very own magazine, that focuses on the stories of the transgender community. She didn’t let spiteful remarks and harsh words come in the way of her education and she went on to become India’s first-ever trans college principal. The stories of transgender celebrities like her should be spread far and wide for others to hear and emulate.

We have mentioned some of the most famous transgender celebrities of India who’ve paradigm-shifting journeys and experiences. Their path hasn’t been easy but they’ve managed to overcome their battles and stand on their feet with pride and confidence.

Not everyone can do the same because one’s inner battles are way harder to win than the wars of the outside world. Your road’s not going to be smooth either, but in the end, it’s all worth it. You are worth everything.