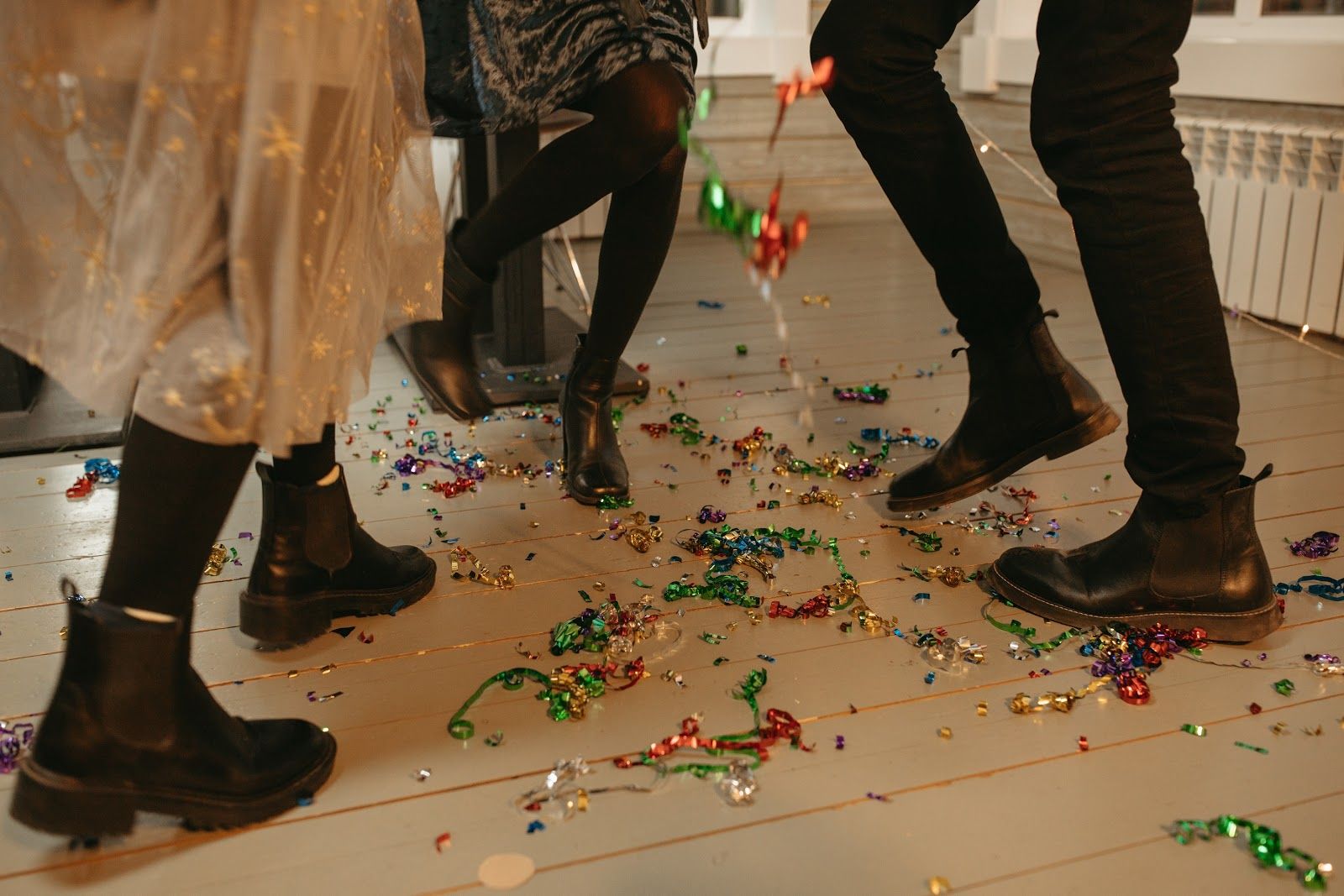 At the beginning of the new year, you must be considering changing a lot of aspects relating to your life for the better.

Talking about the new year, there are going to be a lot of birthdays and celebrations on your way. But what fun will it be if you don’t switch to a better and more fun way of partying?

Change a boring party to one worth remembering by adding some exciting house party games to it.

And don’t worry, for we have a list of adult house party games, which happen to be just the best games for a house party; they would do a bang-on job to keep you entertained and in high spirits!

Drunk friends mean a night of revealing secrets and laughing on the floor after getting to know the former. And what better way to turn it into an exciting game? It’s quite simple really because you don’t even require any kind of materials, except a glass of liquor in your hand, which goes without saying.

Everyone loves a good game of Jenga, but this one has a twist to it. Unlike a normal game of Jenga where you lose, if you fail to maintain balance and build a structure with the blocks, you would have to pay a price for the loss.

This is one of the simplest and the best games for a house party. It is hassle-free, refreshing, and super fun to play. You must’ve guessed what it is about; as the name suggests, you have to restrain yourself from laughing.

This is considered to be one of the most invigorating adult games for a house party. And a competitive one too.

So, grab your weapons and get right into it, and by weapons, it means your beer cups.

Get ready for a fun and team-spirited game session!

And here comes the classic. Beer pong has been one of the most exciting and best games for a house party. Not only is this pretty simple, but it is also a great way to enjoy your party and have fun.

Get your cups and head towards a table please, because the show is about to get started!

So, what are you waiting for? Say no to boring and drab parties and have a blast with these five refreshing and amazing house party games. It’s going to be a night worth remembering with lots of winning and losing, laughing, and drinking, thanks to these crazy adult games to accompany you.

Also read- Adult Games To Spice Up Your Party