12 Common Fights That Couples Have Right Before Breaking Up 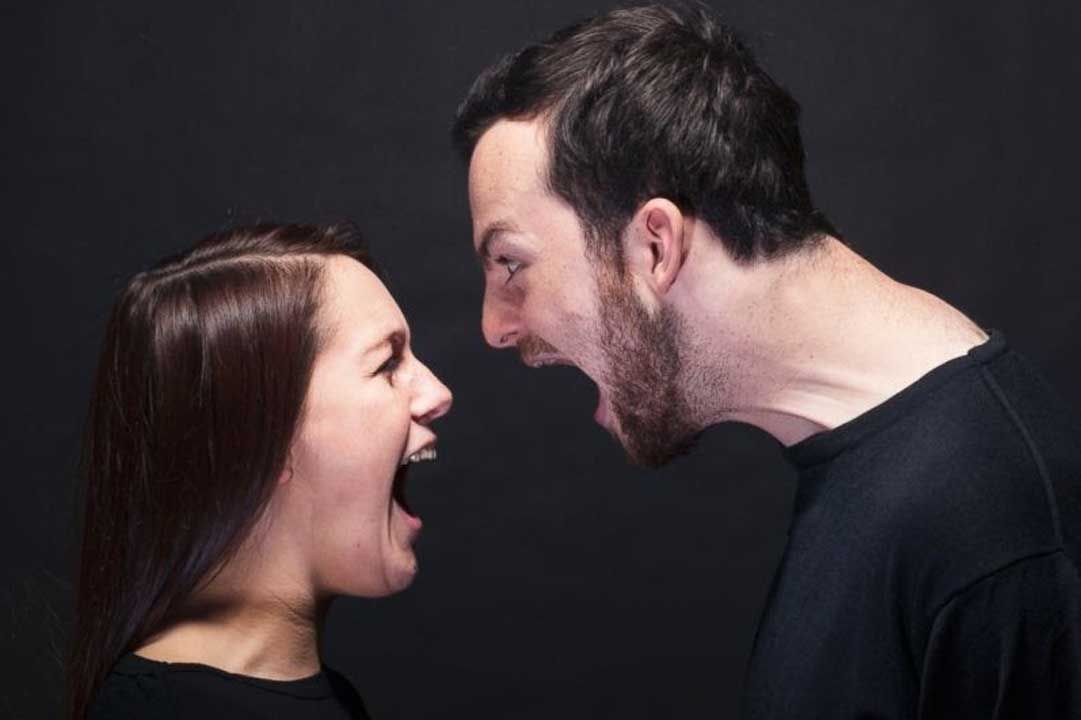 We all love a fairy tale romance- the happily ever after kind. But alas, this ain’t some romance movie and in real life, things aren’t always a bed of roses due to the fights that couples have.

The relationship between couples is based on how they communicate with each other. Rachel Sussman, a relationship expert and marriage counselor says that “the fight isn’t so much about the issue itself as it is about the lack of communication.” Fights are common among couples and it is healthy to argue with one other at times but sometimes fights couples have can lead to the end of the road for some people. So, if you have been constantly bickering with your partner, then see if it is on one of the following things because if it is, then you are surely headed for splitsville and nobody wants that.

Common Fights Couples Have Before Break Up

1. “The sex is rare”- Fights That Couples Have

A marriage or a relationship cannot survive on birthday sex alone. Especially, when it comes to long-term couples when intimacy takes a backseat, then things start getting complicated. Sex is an integral part of any healthy relationship and helps in keeping couples together. If partners don’t have a similar sex drive or aren’t flexible to the other demands, then it becomes one of the common reasons for the fight among couples. If you don’t reach a median ground, then a break-up is in the offing.

2. “We shouldn’t have gotten together”- fight

Couples in relationships often look back with a certain fondness at their initial period of courtship. But when you feel that instead of recollecting those happy memories, you dig up the previous fights and build an all-encompassing negative feeling- it becomes one of the first signs of a divorce or break-up.  It shows an emotional distancing and an attempt to persuade themselves into believing that they were damned from the beginning. Look at old pictures and remember the moments behind them.

Fights are common and it can all end amicably with a sincere apology. But when your partner acts condescendingly and says, “I am sorry that you feel this way”, then they are just dismissing their emotions and fail to understand your point of view. It becomes the ground for a fresh onslaught against each other and the vicious cycle continues. Nobody is perfect and whether you are at fault or not, when both partners genuinely apologizes to each other, then problems can be solved.

This is one of the most common fights among couples, with a blanket term accusation of “never” and “always”, and it leads to resentment and cumulatively it can lead you downhill very fast.

A momentous time in any argument arrives, when one partner starts stonewalling the other and avoiding conflict. Instead of solving the matter, it further escalates things as it shows detachment and a degree of aloofness.

6. “I do all the work around the house”-fight

An egalitarian relationship leads to happy marriages since it makes both partners believe that their relationship is balanced, it is especially important for a woman. Since most women do the household chores and if they find that their husband doesn’t even do the laundry or do the dishes. This despair keeps adding up and ultimately leads to a huge showdown. So, helping the wife in the chores is always a good gesture.

Both partners should be on the same page, regarding children; otherwise, it becomes the basis for one of the most common fights among couples. You should be clear from the very onset, on where you stand regarding having children so that you avoid future animosity.

If you are an introvert and he is an extrovert, or vice-versa, then things can get difficult to maintain a dynamic. In such a relationship compromise is required but if you keep fighting on the same issue each time, then you are most certainly headed for a break-up.

Arguing is a part of life, but how you bicker is extremely important. If you cross the mark of respect and start calling each other names and abusing indecently, then it is highly respectful and can be even classified as a form of domestic violence. Such couples most certainly require therapy, and if it persists a woman for sure to call it quits.

When it comes to matters of money no two people think alike-what seems like a necessity for one can appear as extravaganza for the other. Any matters relating to joint finances are based on an individual’s personal belief system. So if you aren’t on the same page regarding this basic but integral matter, then, alas, divorce is in the offing.

When you feel the spark dying and cannot remember why you are together anymore for reasons like stability and children’s upkeep, then things are really messed up. An emotional affair is one of the primary signs of this problem, wherein you share your grievances with someone else and get comforted. While the real problem with the concerned person-your spouse isn’t resolved.

It might be paradoxical, but when one partner gives up, then it shows a heightened sense of detachment. Not addressing the issues at hand can be extremely toxic for any romantic relationship. Avoidance is an ultimate relationship-killer and shows that it isn’t even worth fighting for. When this state arrives, remember, it is the first step to divorce.

Whatever be the fight everyone can be resolved with timely intervention and a proper understanding and intent to attain truce. Always, remember the reasons why you fell in love, and little fights often can be avoided with a little tact. So, keep a lookout for the danger signs in your relationship and save it before its too late!

Also Read: 12 Signs You Are In A Doomed Relationship