7 Romantic Korean Dramas That Will Hit Right In The Feels! 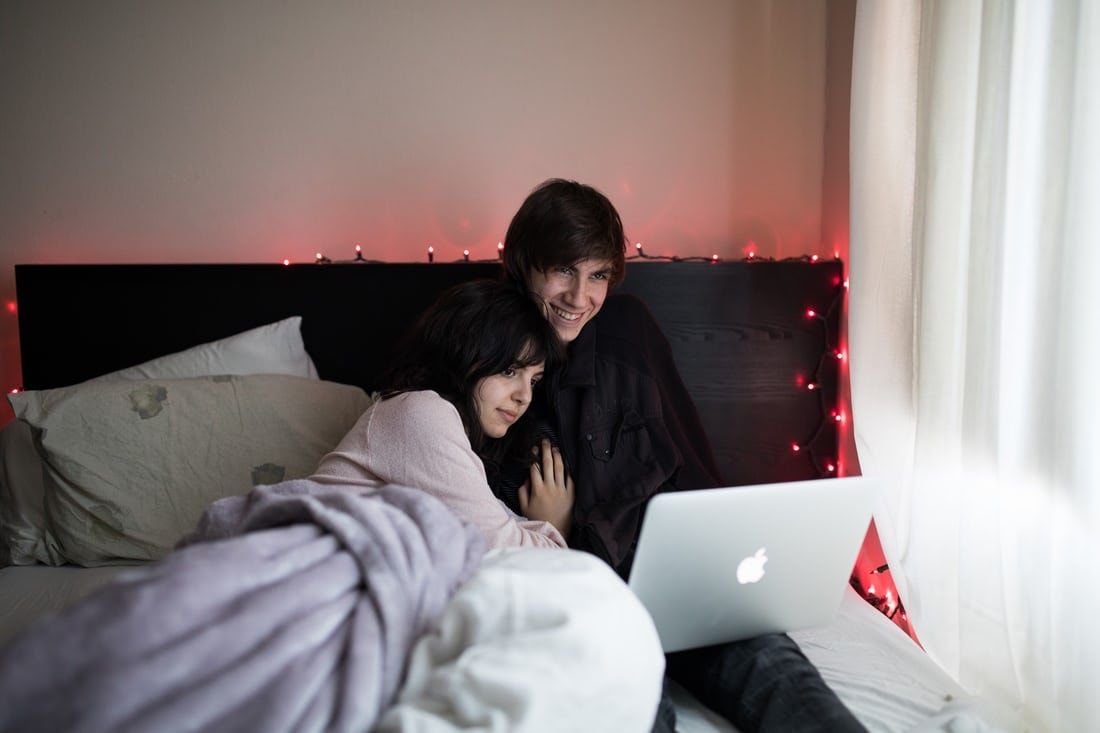 Korean pop has taken over our hearts with its aesthetics but another Korean thing that we can’t get enough of is Romantic Korean drama. The classic kissing scenes, outstanding cinematography and fascinating storylines make romantic

Korean dramas the most sentimental drama you’ll ever watch so if you’re not watching romantic Korean Drama, you are probably missing out on the most intense and intriguing storylines.

Once you start watching K-dramas, there’s no going back, it’ll keep wondering with its intense plot twists.

This show hasn’t received the attention and praise it deserves but once you watch it, you’ll easily get involved. It is a love-centric show which entertaining as well as relaxing. The cute, adorable and fascinating love story will get you hooked on this show.

It is the story of Lee Shin, a student who’s studying modern music, is a vocalist and guitarist in a famous local band and Kyu Won, a girl who knows nothing besides traditional music and gets mesmerized by Lee.

The story revolves around these two characters. So, if you are looking for a proper romantic drama to binge-watch, try watching Heartstrings!

2. Descendants Of The Sun

Descendants of the sun is a 2016 hit love series casting Song Joong and Song Hye-Kyo. This drama happened to be the union of the Song-Song Couple. The love tale of Yoo-Si-Jin, the Captain of the special forces and a doctor, Kang Mo-Yeon.

The two meet each other at a hospital before boarding to a peacekeeping mission together. Yoo and Kang fall in love while committing to their respective duties but as it is said, falling in love is easy but keeping the relationship going is a challenge.

One who kills the enemy and the other who saves lives, the conflicting nature of their career.

3. Crash Landing On You

Fallen in love? Watching romantic movies and drama might be a thing for you. Here comes the extremely romantic Korean drama you can binge-watch, Crash Landing On You. Love comes from strange places and this story is an example of it.

The drama starts with a paragliding accident when a beautiful heiress gets caught up in a storm and crashes her glider into the Demilitarised Zone (DMZ) in North Korea. She falls in love with a local soldier and that’s how a beautiful story begins.

Don’t watch if you are prone to crying easily on emotional movies because this drama is what we call it, hits right in the feels!

4. While You Were Sleeping

Are you sucker for kissing scenes and passionate love in the dramas? While You Were Sleeping is a romantic Korean drama starring Bae Suzy and Lee Jong-Suk. Nam Hong-Joo, who gets afflicted by the dreams that show her future.

Things get even more complicated when the prosecutor (Jung Jae-chan) and the police officer (Han Woo-Tak) start to see these premonitions too. As the drama continuous, Nam Hong-joo and Jung Jae-chan fall in love.

The series continues with a lot of passionate and kissing scenes which shows the strong feeling of the two for each other.

Her private life is an adorable story of Sung Deok-mi and Sian. Sung Deok-mi is a gifted art gallery curator who takes her duty seriously and believes that “fangirls are born”. She has failed to find true love in real life and is a fanatic fangirl.

The rumours start spreading about Deok-mi dating a K-pop idol, Sian. Her boss, Ryan Gold, both fake a relationship to save deok-mi from the rage of his fans. They eventually fall in love with each other.

If you are a fan of K-pop, you should watch it ASAP!

What’s Wrong With Secretary Kim is a 2018 series starring Park Seo-joon and Park Min-young. It is a story of a woman called Kim who wants to reset her life so she decides to leave her job.

She is working for Lee Young Joon who is a narcissistic and selfish man. He gets surprised by Kim’s unexpected resignation and gets eager to find out why she has decided to quit the job. Throughout this research, the two get to know more about each other.

If you like an assortment of comedy and romance in a drama, What’s Wrong With Secretary Kim is the best romantic comedy Korean drama!

Swoon-worthy kisses and a lot of romance, My secret romance is a perfect K-Drama if you are looking for something romantic to watch. The romance starts early on unlike other dramas. It is a story that revolves around Lee Yoo-mi and Cha Jin-Wook who cross each other’s path as Cha Jin-Wook is a company director.

They spend a passionate night together but Yoo-mi vanishes in the morning. Jin-Wook feels insulted by her absence but they later meet each other and fall in love with each other. The romantic scenes will make you blush, undoubtedly!