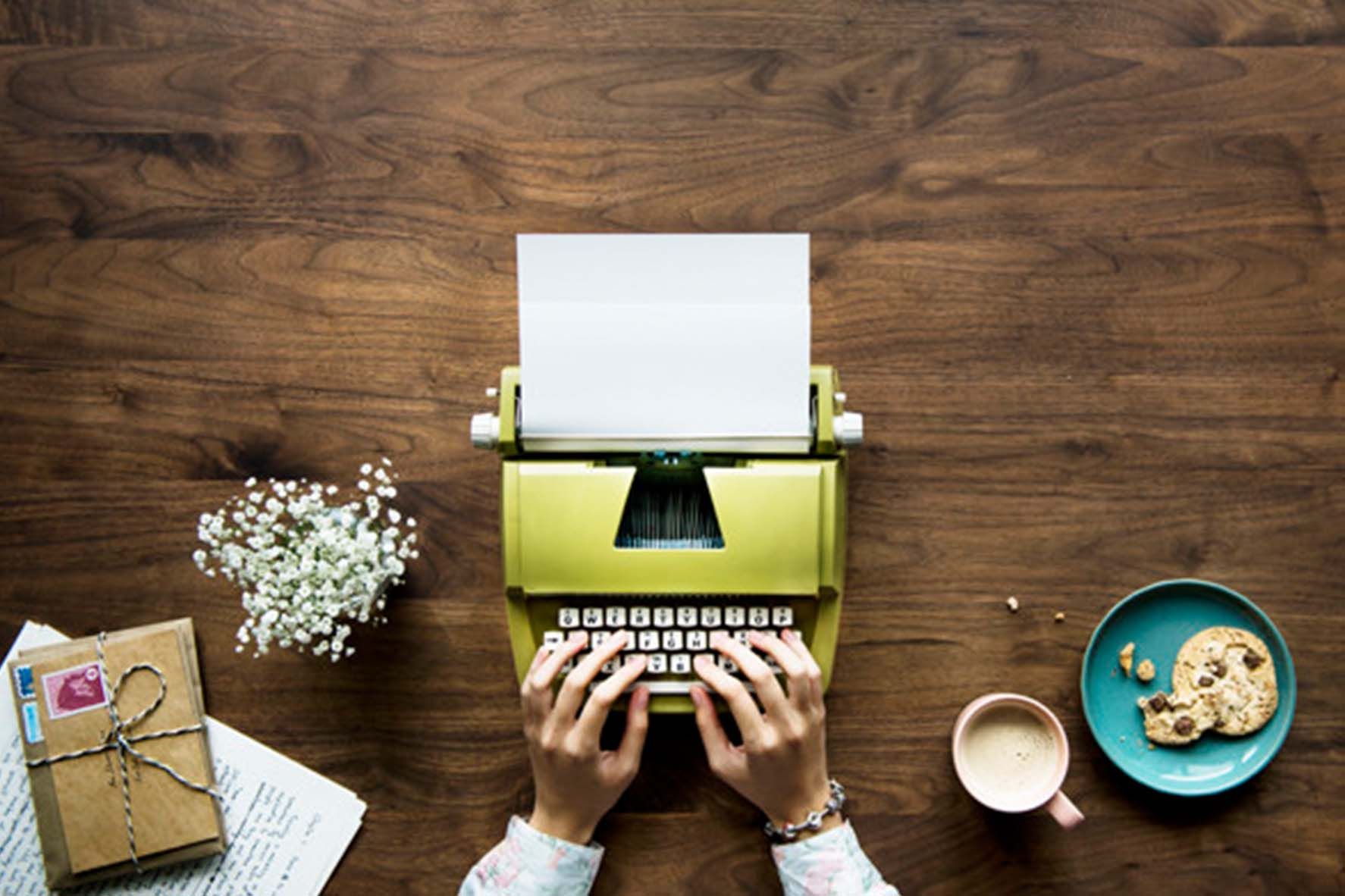 “Give a girl an education and introduce her properly into the world, and ten to one she has the means of settling well, without further expense to anybody.”—Jane Austen, Mansfield Park

Don’t we all look up to inspiring female writers and quote them now. Authors like Virginia Woolf, Jane Austen, Toni Morrison, Emily Dickenson, Louisa May Alcott we praise them for their writings about women and their ability to create stories and characters that we love. We look up to them as pioneers and their struggle is being carried well by women authors from all around the world.

We have so many women writers in India who are doing the same, who are writing about women’s important issues and, if not then they are creating stories and characters that we admire. These writers deserve so much praise and must be read by more people.

Here are the best women writers in India:

She is one of India’s famous women writers. She is the winner of the prestigious Sahitya Akademi Award. She started writing in the 1970s and her novels discuss the plight of women and struck a chord with our hearts.

Works- If I Die Today, Come Up and Be Dead , That Long Silence, Small Remedies.

Best known for her novel The God of Small Things and winner of Man Booker Prize for fiction in 1997, Arundhati Roy is one of India’s leading female writers. Born in Shillong, and brought up by her mother. She is involved in writing screenplays for movies and TV serial and wrote The God of Small Things in 1992 which was loved by all. She is also a human rights and environmental activist.

Works- The Ministry of Utmost Happiness

Winner of three Booker Prize and also Sahitya Akademi award for her novel Fire on the Mountain (1978) and various other prestigious awards to her name, Desai leads Indian literature. Her novels talk about women’s oppression and quest for identity.

An engineer, activist and author, Sudha Murthy received Padma Shree by our former president Dr A.P. J. Abdul Kalam and various other awards for her contribution in the fields of science and technology. Her books are loved by children and adults. She writes in Kannada and English, one of her most loved works is How I Taught My Grandmother To Read and other stories.

Born in India and later moved to America, Chitra Banerjee Divekaruni is one of the popular names in Indian writers. She writes novels and short stories. The themes in her works are about Indian immigrants and loved by young and old alike.

Works- The Mistress of Spices, Sister of my heart, Palace of Illusions.

She is an Indian-American writer, her parents shifted to Europe post-independence. She did her university education from India. Her novels deal with the themes of Diaspora and multiculturalism vs. mongrelisation.

Popularly known as Meena Kandsamy, she is a poet, writer and activist. Her works focus on Feminism, caste distinctions and search for identity.

She is an Indian writer who is known for her short stories collections that deal with the representation of the minority and downtrodden people of the society. Her recent work, I Have Become the Tide focuses on the themes of cruel forces of the caste system. Hariharan also challenged the Hindu Minority and Guardianship Act, calling it discriminatory against women.

Works- The Thousand Faces of Night, The Art of Dying, Fugitive Histories.

In the list of Indian female authors, we cannot not mention Kavita Kane. She is known as the author to begin a new era of Indian retellings. Kavita Kane’s novels represent the women from Indian mythology and retell the Indian epics from their point of view. Her novels are very popular among the readers and admired for her art.

Popularly known for her novel Ladies Coupe (2002) which is about women’s role in the male-dominated society, the novel was also amongst India’s top five books in 2002. Her book is also translated in more than twenty-five languages. She is also known for her short stories and is one of India’s leading women writers.

She is the daughter of writer Anita Desai, and who is also a novelist. She was born in India and later moved to England. Her novel, The Inheritance of Loss won the Man Booker Prize in 2006 and various other awards, this book is loved by readers and critics worldwide.

Works- Hullabaloo in the Guava Orchard

She is a well-known name and face in Bollywood. Twinkle Khanna is also a newspaper columnist, writer and interior designer. Her first book Mrs Funnybones was a bestseller. She is known for her humorous writings and loved by the readers.

Works- The Legend of Lakshmi Prasad, Pyjamas are Forgiving.

She is one of India’s popular writers with several bestselling novels to her name. She was called “one of India’s most popular authors” and praised highly for her storytelling skills. Her novels deal with a variety of subjects in fiction and non-fiction genres.

Works- Life’s What You Make It, The Secret Wish list, The One You Cannot Have, Wake up Life’s Calling.

She is one of the inspiring personalities who are working towards empowering women. She is the founder of SheThePeople TV that provides a platform for women to talk about their stories and inspire many other women. Her books talk about feminism and inspire a lot of women,

Works- Feminist Rani, When I Was 25, Birdies in Business.

There are so many Indian female writers who are a voice of many Indian women. We must appreciate their work and efforts for being such wonderful role models to so many.

“I have chosen to no longer be apologetic for my femaleness and my femininity. And I want to be respected in all of my femaleness because I deserve to be.”

—Chimamanda Ngozi Adichie, We Should All Be Feminists