Women In The World of Business, How It Could Benefit The Economy 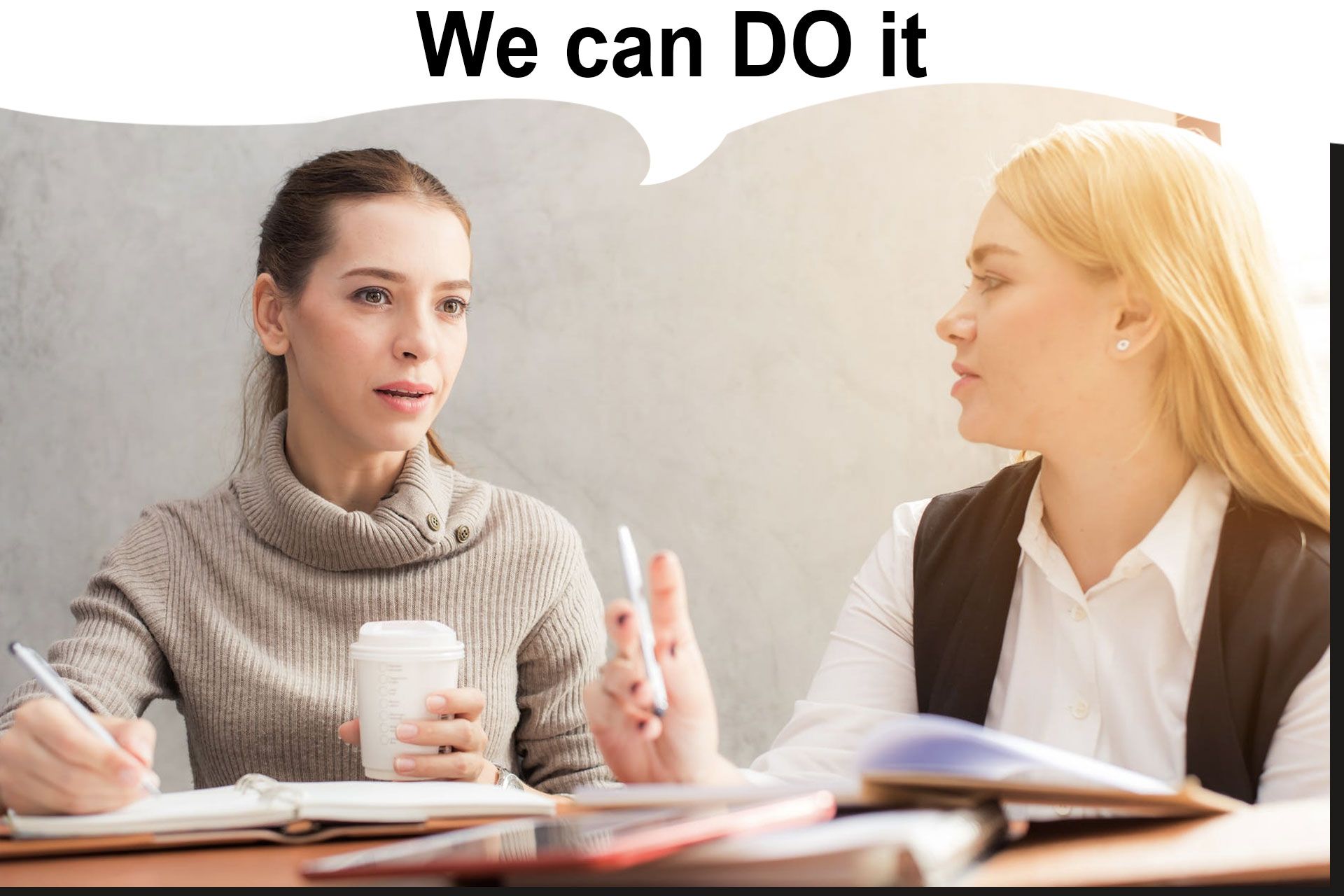 Being a Successful Business Woman – How hard is it?

If we look at the history of business and entrepreneurship, it was mostly men who were at the forefront.  Women were often restricted to being a housewife or to being an efficient secretary. There were very few successful business women in India back then. But, the 20th century saw the emergence of feminism and real change started happening for female workers and entrepreneurs.

The 1960s and 1970s saw an increase in the divorce rate in the west. This led to more single mothers to search for a source of income. Entrepreneurship seemed like the best option for them at the time. However, female entrepreneurs like Coco Chanel, Ma Perkins, and Madam C.J. Walker had to face a lot of discrimination and stigmas to create a space for their brand and to become successful.

Though the number of business women in India is less, it is proved that female entrepreneur’s success rate is always higher as women are more sincere and dedicated to their work. Women are good at multitasking and they easily handle many complicated tasks at one time. Their vision is clear and it helps them decide their ultimate goals and achieve them with ease.

If we look at the statistics closer to home, rural women leaders have witnessed a steady growth from 5% in 1992 to 40% in 2000. However, in the urban setting, women comprise less than 14% of entrepreneurs in India.

Apart from the statistics, an undeniable wave of change is underway. More men and women are becoming aware of the unfair pay and the prejudice that business women in India have to face. Whether it is unequal pay in the corporate setting or the objectification of women in Bollywood, you can see people voicing their disagreement Publically.

Women entrepreneurship in India is not as easy as it seems. There are many hurdles and challenges that stand in the way. One of the biggest challenges is the lack of financial investments. Over 79% of the small-scale female-run businesses are self-sponsored. This often limits their reach and restricts their income.

More than half of the work that women do in India is unpaid, unprotected, and informal. Women are more vulnerable to a financial crunch as 60% of them have no valuable assets under their name. Another statistic shows that 50% of women do not even have a bank account. The crime rate against women is also dangerously high at 53.9%.

The inclusion of women in the business world won’t just benefit women. But, it would be great for the economy too. The International Monetary Fund (IMF) estimated that if women equally participated in the workforce, it would increase India’s GDP by 27%.

Female Entrepreneurs are the Future of the Economy

In this day and age of smartphones, a good percentage of women do not have cellphones and an even bigger percentage of them do not use the internet. If women used the internet just as much as men do, it would create an additional income of US$ 17 billion in just revenue for the phone companies.  We can say female entrepreneurs in India are empowering the economy.

The social benefits of women business owners are more than that of a man. Women tend to spend a huge part of their earnings at home, which means that they can help provide better education to their children, better healthcare, and overall help the family lead a better life.

The government has launched schemes like Jan Dhan Yojana and MUDRA to help empower women and support micro and small-scale businesses. But, we as individuals and society have a great role to play in not only encouraging business-women in India to work but, also ensuring a safe and healthy environment for them to work in.

Also Read: Common Challenges and Barriers For Women In Business