Why Do Women Indulge In Gossip? 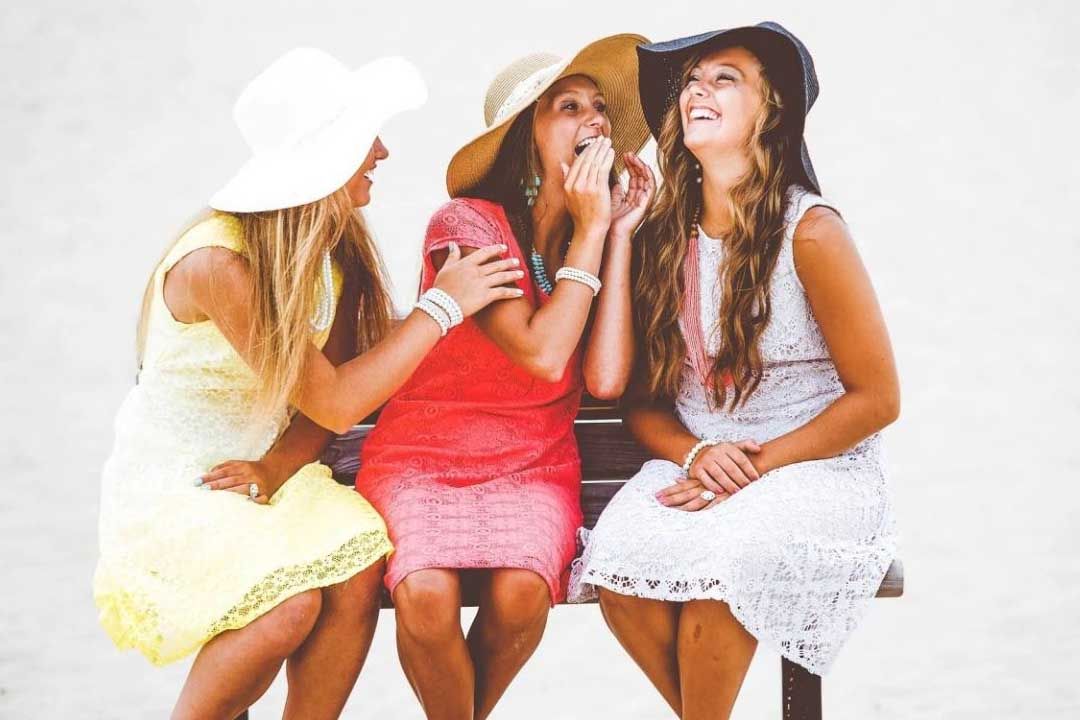 Women are considered inquisitive. They are often shown to be interested in gossiping. But is it true or just a false picture; a stereotype? The long hours spent in the lavatory where women go in groups are considered a gossip spot. But why do women indulge in gossip?

All the women involved in gossip talk about other women behind their backs. Talking about the promotion, demotion, breakups of other women. Is this an honest portrayal of our nature or just an annoying trait that we have cultivated in our souls? We are shown to engage in gossip a lot more than men do. Let’s find out if it’s true.

Gossiping is bad. Sharing and talking about your feelings or some incident that has happened to you is normal. But taking a dip in someone else’s plight or life is gossip and it is wrong. To talk about someone else’s life behind their back is not correct. How can you avoid gossip? Gossip about women by women is bizarre.

It was proved in research that women involved in gossip less frequently than men did. Men gossip about women more than we do.  Men banter and talk in the boys’ locker room, but they don’t consider it as gossip. Even though in all senses it fits properly in the definition of gossip.

Maybe we are equally blamed for circulating gossip. It has nothing to do with your gender. It is just a practice that we have learned. It is a bad habit to participate in gossip. Sometimes we unintentionally become a part of it.

Why Do Women Indulge In Gossip?

We gossip about women who are our friend, colleague, neighbour, etc. We do so to be an active member of a group. To socialize with our friends and colleagues. We gossip to appear more interesting.

Sometimes women gossip to feel a certain sense of power or dominance. Gossiping is a kind of indirect bullying. If you gossip about your colleague who got promoted, it is unhealthy.

There are different types of gossip. It can be false news that might spread like a wildfire. It could be a rumour that someone started. It might have been modified by each person who was a part of this gossip. Sometimes, gossip can be just badmouthing a person. Sometimes it could be a secret that a person has shared. You couldn’t keep the information to yourself. You disclosed it to someone else. Women and gossip are mutually inclusive.

Gossip has several repercussions. It might just be a rumour. It will damage the reputation of the person that you are gossiping about. It might entirely be false if you are circulating a wrong rumour.

If the event is true instead of gossiping about it, shouldn’t we be comforting or consoling the person? It makes you untrustworthy and a bad friend. If you are a mother and you indulge in gossip, maybe your children are learning to do it as well.

If you cannot talk about the good things happening to someone, you have no business talking about the bad stuff. Stop this habit to gossip about women. Gossiping about your boss, friends, just shows that you are insecure. Maybe even jealous of their success. You are trying to hide the insecurities behind the gossip. It reveals your darker side. It shows that you are not an interesting person yourself.

The conversation you have depends entirely on the gossip that you have heard.  Gossiping is bad for your mental health as well. The idea that women involved in gossip should hate a common person, a mutual dislike is wrong. It’s not true. Any friendship that has negativity as its base cannot be long-lasting. If somebody has shared a secret with you. Learn to keep it to yourself. Somebody has trusted you with their personal secrets.

How To Avoid Gossip?

Women and gossip go hand in hand. It’s a mystery, ‘Why do women indulge in gossip?’ But it is extremely sad. Let’s see how we can avoid gossiping.

Gossip is a waste of time. It might portray you negatively. Talking behind somebody’s back, badmouthing them and starting a rumour is very unhealthy. With initiatives such as #MeToo movement, #WomanSupportingWoman, it is a downside to women empowerment.

Let’s make women and gossip mutually exclusive terms. It is important to understand that gossip will have a severe impact on your friendship. To avoid it is the best solution. To become an honest and reliable person you need to stay away from gossip as far as possible.