Why Do We Need More Women Officers? 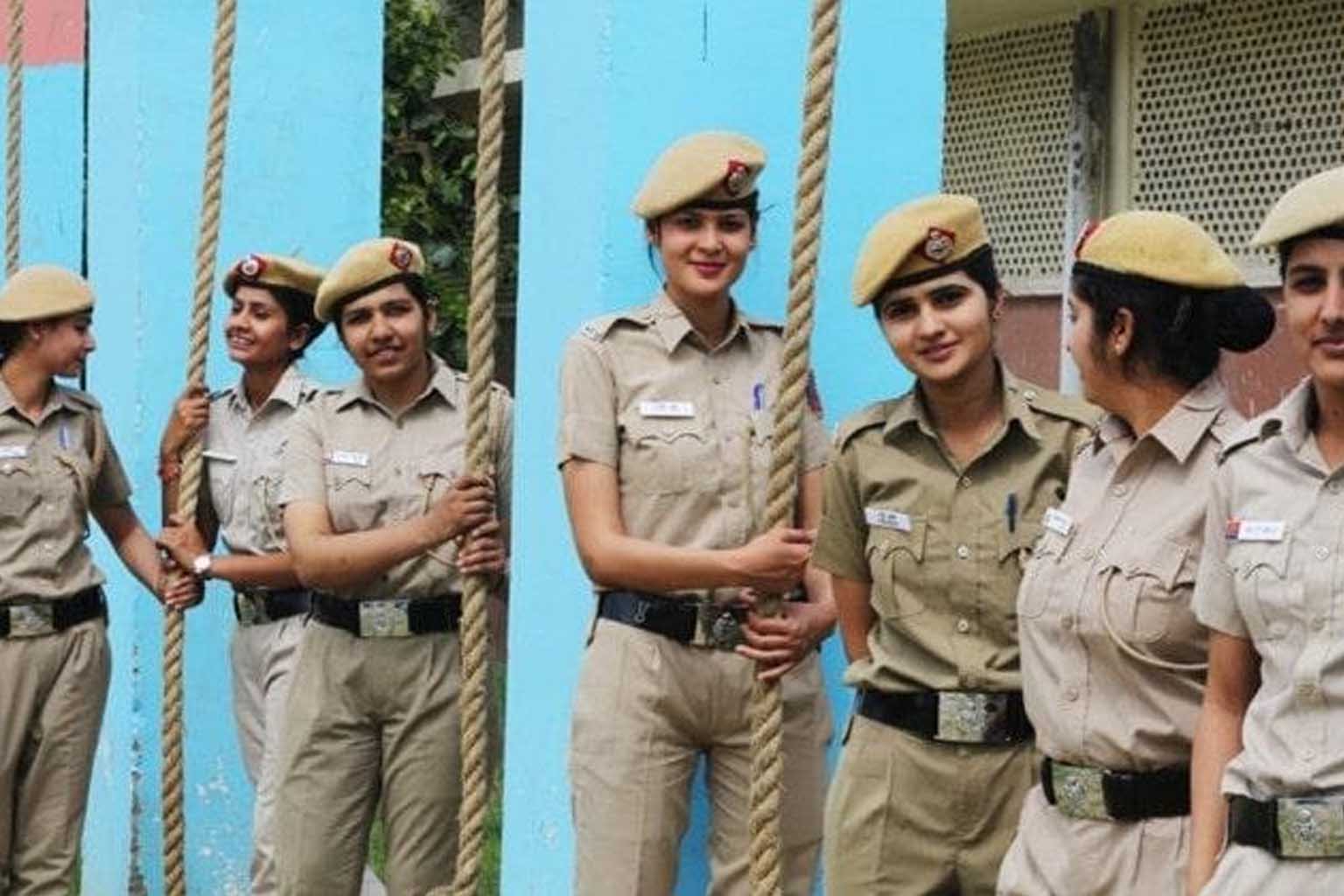 Women make up a small percentage of police officers, but that number of women officers is gradually growing. According to the India Justice Report, there is about 2.4 million police personnel. But women only comprise 7% of that figure. However, the good news is that the need for recruiting woman officers is getting more attention than it used to. The encouraging momentum towards creating a more balanced public safety force is a welcome move. Women bring unique valuable qualities that would help improve the police-community relationship. Besides, it is better if women police help to deal with sensitive issues like sex crimes or domestic violence.

Why Do We Need Women Officers?

There are so many governmental departments that hire women. But with the gender gap being so huge, almost half the population, that comprises of women, is excluded from gaining benefits from a female police officer. Here we have made a small list of the significant areas that a women officer would be helpful in:

It is crucial that women officers are recruited in areas like criminal justice. There are often crimes against women that can leave them traumatized and scared. In such situations, women officers can seem more approachable for victims. Even for situations like an arrest or interrogation, women would feel safer if they were being dealt with by women officers. The officers can often use this opportunity to make them feel comfortable and open up.

2. Women officers are less likely to use force

It is a fact that women officers are less likely to use force. The chance of them pulling out their guns or using excessive force is lesser than their male counterparts. This also means that there would be fewer cases against them, which can save the municipalities millions in legal fees. Excessive force becomes a concern, especially when police brutality is a hot topic in multiple places like India, the USA, and even Hong Kong. Whether it is the unnecessary force used against black people or the mistreatment of peaceful protestors, the police are being hugely criticized.

The Washington Post shared a report that said, “Over the last 40 years, studies have shown that female officers are less authoritarian in their approach to policing, less reliant on physical force, and are more effective communicators. Most importantly, female officers are better at defusing potentially violent confrontations before those encounters turn deadly.” The dedication that women have towards compassionate service and ethical conduct is unmatched. This raises the question that if we know how good it is to recruit women officers, why are there so few of them? The answers vary. In some areas, it is the stereotype that discourages women from joining the police force. In other areas, it is the lack of campaign to encourage women to join the police.

There is a need for active campaigns that target potential women. Encouraging young ladies to join law enforcement will open new doors for many. One thing that needs to be done is to make them feel welcome and accepted.  As of 2018, India is also working to induct women as jawans in the army. Although the news received a lot of praise, some military officers suggested that that process should be ‘gradual.’ According to Army Chief General, Bipin Rawat, the army is considering to induct women as jawans. But first, they would be recruited for positions in the military police.  Although this a long journey that will take many years to establish properly, it is a welcome move. Not only will it help close the gender ratio gap in the government sector, but women’s unique qualities could provide value to the force as well.