Why Do Men Abandon Women? 7 Ways To Prevent Heartbreak 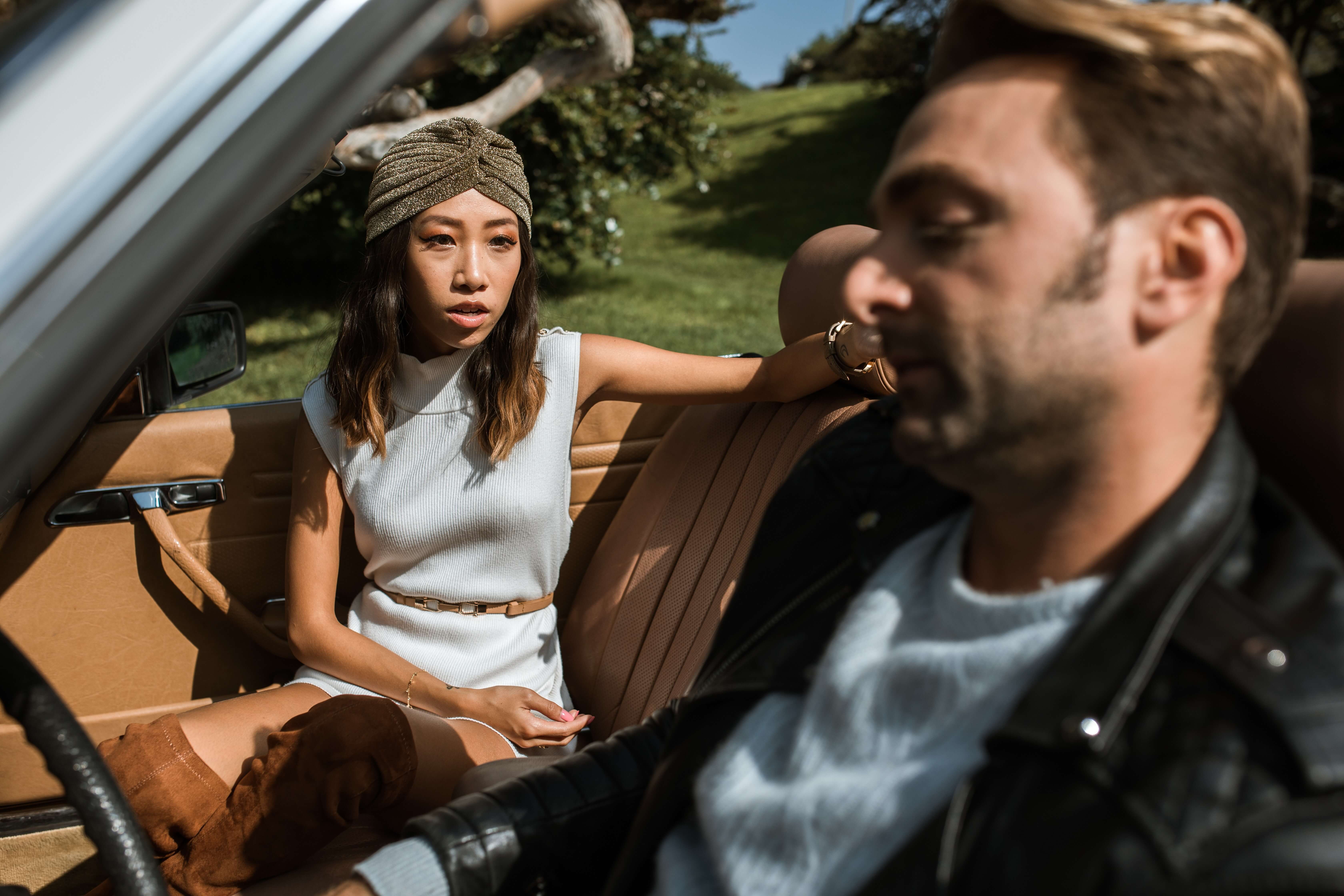 Many women have felt blindsided by a breakup at least once in their lifetime. When relationships don’t end mutually, women are left to feel the blame. If you have been in a situation like this, you have probably wondered and asked yourself questions like, “What did I do wrong? Why do men abandon women? Why did he leave me? What could I have done differently? Is there a chance he will come back?” and so on.

Well, the reality is, even if you love someone, sometimes you need to leave. Love doesn’t conquer all. And, love is never enough to make a relationship work. We have been used to the sappy portrayals of love that we see in movies and sitcoms. But real love is hardly that smooth.

Why do Men Abandon Women?

Love isn’t a magic cure. People who get divorced loved each other very much at some point, but they just couldn’t make it work. If you have experienced it recently, this may help you gather some perspective on love.

If you ask yourself, “Why do men abandon women?”, this is one of the primary reasons. After you spend some time with a person, it comes naturally to take them for granted. Besides, studies on male behavior suggest that men crave appreciation. Appreciation is like a fuel that drives a man in a relationship. And, when the man doesn’t feel appreciated, he loses meaning in the relationship.

Of course, appreciation isn’t just expressing gratitude. It is a lot more than that. It is about saying that you believe in your partner, appreciate his actions, and truly see the person he is. When a man feels respected, he feels inspired to love. Therefore, when appreciation is lost, men abandon women.

Also, read: What Does A Woman Really Feel About Sex Revealed

2. He thinks you are more successful than him

This may be trivial, but men often feel threatened by the success of a woman. Men find the time to abandon women when they feel inadequate in the relationship. While most men say they like to date ambitious and driven women, this isn’t the case in reality. Men struggle to date successful women whose ambitions are bigger than theirs.

3. He thinks you deserve better

Men suffer from savior complex and feel an inherent need to make women in their lives happy. Thus, it’s pretty common for a man to leave a woman if he thinks she deserves better or can’t make her happy. You may try to convince yourself that this isn’t the truth, but it is what it is. Sometimes when people break up with you because you deserve better, it’s not a lie or a cover-up.

At the same time, it should also be noted that no one should expect a man or a woman to make them happy or think that it’s their job to make you happy. People should do things when they want to and not be forced or guilt-tripped into doing them. In this world, only we are in charge of our own happiness. It is something we have to create for ourselves.

4. He thinks you are trying to fix him

This is a problem all men have with women. If the woman is trying to fix her partner, the relationship is destined to fail. This is a big red flag, and men want to avoid it at all costs. When a man feels that he is being constantly judged for his actions and being asked to change, he feels like he can’t be his true self. This immediately makes him want to withdraw.

Women can have an influential effect on the men they date. However, one must give the other the space to grow, fix their own mistakes, and change at the right pace. Everyone is sensitive to judgment and criticism. Therefore, even if your intentions mean well, don’t try to fix your partner.

No one likes being told what they can and cannot do, especially men. This is one of the most common reasons why men abandon women. It is simply because they feel that you have turned into their mom.

Men are difficult to deal with. If you are constantly fussing about the extra cups in the room, the unwashed dishes in the sink, for drinking too much beer, etc., this can morph into his mom. This is a major turn-off when it comes to men. If you have not broken up yet but feel like the relationship is on edge, you can lay off for some time. Try to separate your role and stick to the partner label. It is important to find this healthy balance to sustain a relationship.

6. He thinks you are headed in different directions in life

The sad truth is, sometimes relationships cease to exist because you want different things in life. This isn’t your fault, and neither is it his. We buy into the notion that love will take care of the inconsequential aspects and conquer it all. However, most relationships fail because the partners are heading in different directions.

7. He feels that you are too needy

This one is not specific to men. Relationships fall apart when one partner is too needy, and there’s an imbalance. If your man thinks that you need him in order to feel stable, it can seem like a red flag. Dealing with needy or clingy partners can make the other feel emotionally imprisoned. Neediness is a strong reason why men abandon women.

If you are trying to heal from a breakup, stop pondering. Instead of thinking, “Why do men abandon the woman they love?” try to look at this breakup objectively. Just like men need to have some degree of autonomy and freedom in a relationship, women do too. Therefore, instead of doubting yourself, go out there and meet new people. At times reasons don’t matter, and you don’t need to rationalize things. If someone loves you, they will be all in.

Also Read: Is He Busy Or Just Ghosting You?