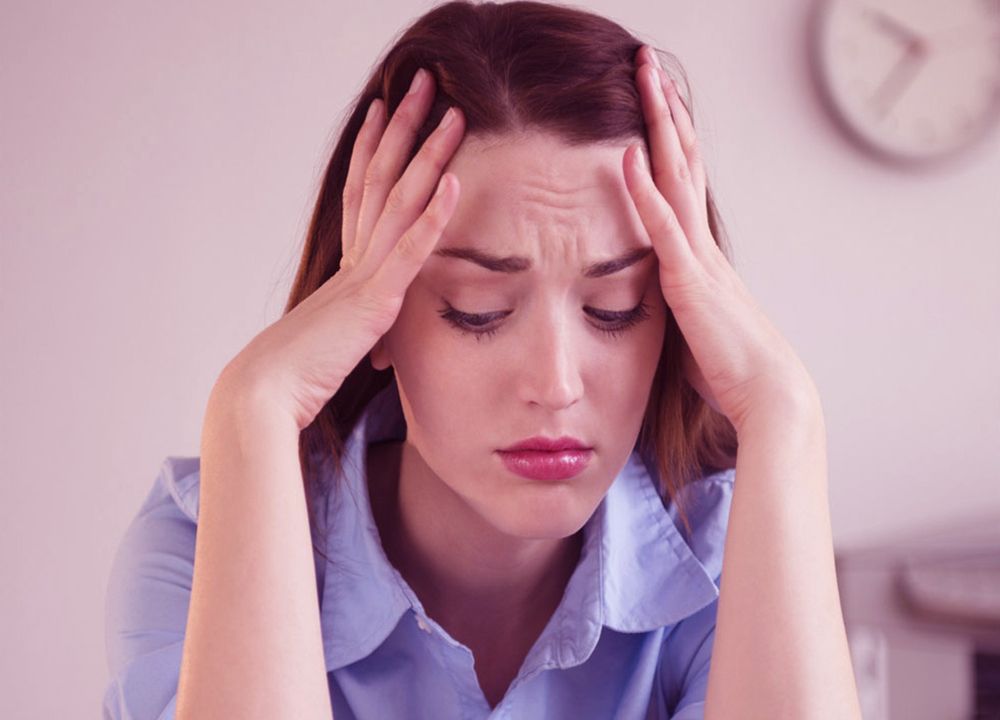 Depression in women is considered to be a kind of illness which needs to be kept quiet about. People behave as if the mind is not a part of the body, and that its health issues are not to be taken seriously. An even worse case is that once a person comes out saying that they are dealing with some kind of mental health problem, everyone seems to judge them and give them these long talks on positivity. This is especially the case with depression.

The moment you tell someone that you are dealing with depression, that person starts off with this long list of positivity quotes and tips on how to be happy. With due respect for their efforts, what they tend to forget is that depression is not a state of sadness, it is a chemical deficiency in the brain, which unfortunately most of the time cannot be healed by just being positive.

Now this case becomes even worse for women. Women are said to be twice highly at risk of depression as compared to men. This gets into the idea of ‘gender gap’ which is mostly a term used in economic and political sectors. But even in the medical sector, this gap persists, in the case of depression. It has found in a research that women in stress are more likely to have depression.

There are a few reasons why depression in women is a more common problem than in men:

Depression, as a disorder, differs in women and men on the basis of how they react to it. The ways in which men and women react to the illness, the way they talk about it, if they talk about it or not, everything counts in creating this difference.

Why Depression is More Prone to Women Than Men?

A few ways in which women and men react to depression are:

Depression can sound like this huge mountain, which is very difficult to cross. But it is a disease, and like every disease even this has a solution and remedy. But first let us have a look at its symptoms. The symptoms of depression in women and men are: feelings of emptiness, hopelessness, despair, and sadness; Irritability, anxiousness, and guilt; feelings of exhaustion, severe tiredness;  loss of interest in previously pleasurable activities; inability to concentrate or remember details; suicidal thoughts or attempts of suicide; sleep disturbances: sleeping too much or too little, insomnia; changes in appetite – eating too much or too little; physical symptoms – aches and pains, cramps, headaches, digestive issues, breast tenderness, bloating; lack of energy; feeling out of control

The most common ways to deal with depression are to take medication and go for regular therapy sessions. But these will help only in a biological and psychological way. Some basic routine changes can also help in coping with depression in women, like sharing your feelings with people, exercising regularly, meditating, getting enough sleep, giving yourself a break, participating in self-care activities, being close to nature and eating healthy.

Depression in women is a serious illness, but only an illness that can be cured through giving the person a coping environment and making some basic changes in our routine. If you know someone who needs help, please talk to them and if needed, seek medical help.