What It Feels Like Kissing A Woman For The First Time 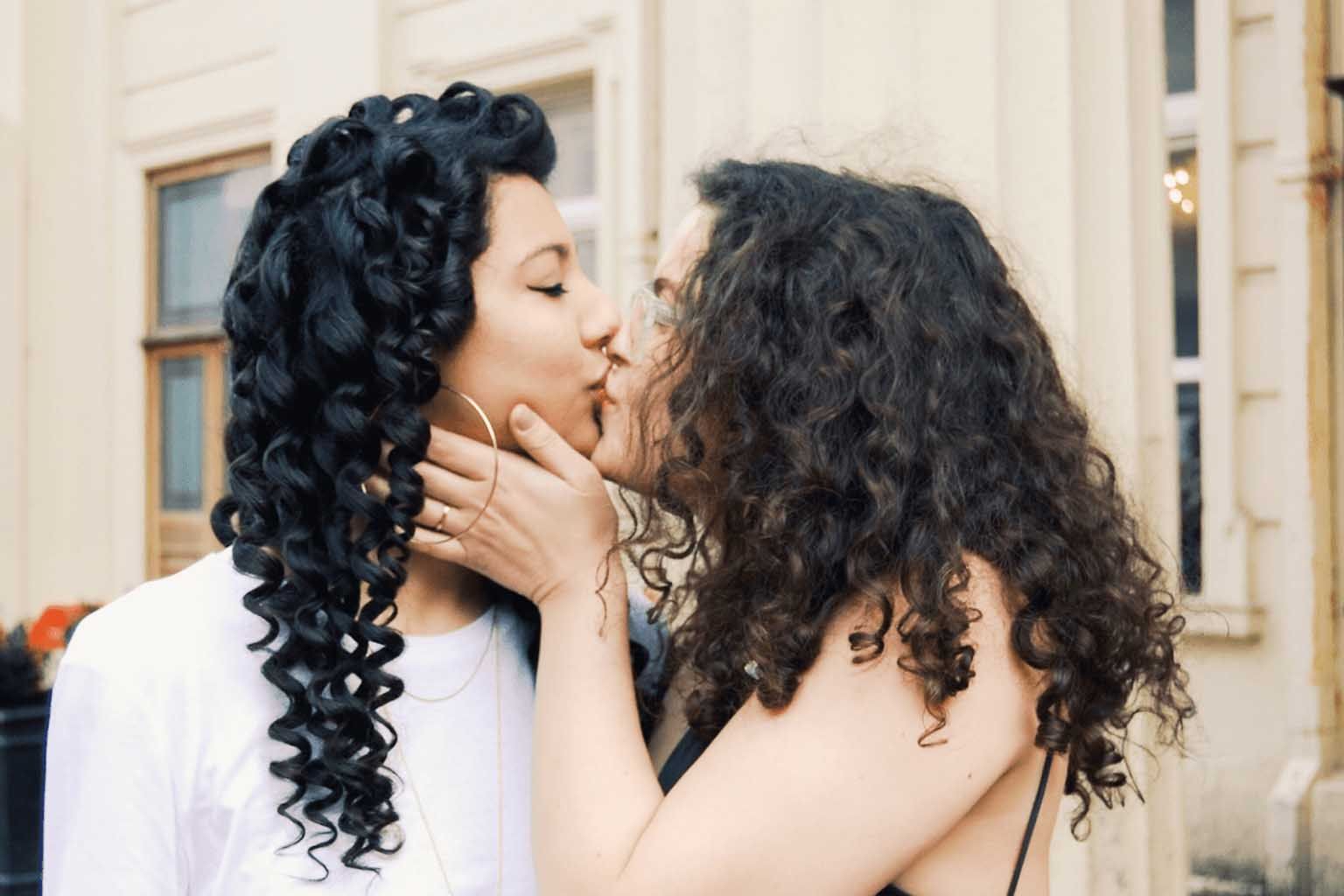 Ever thought of kissing a woman while you are straight? Ever thought if you are trying to be a conformist to societal gender classification?? Well, we have some women who tried doing the same for the first time i.e. kissing a woman first time. And according to them, there’s been a lot that they have understood by that. Right from exploring their doubted sexual identity to feeling something strange, they have felt it all.

How Does It Feels Kissing A Women For The First Time?

So, here we enlist some of those amazingly honest experiences for our readers to go through:

1. And it changed everything

According to one confession, our reader friend tells us that, “I felt awesome. I had a boyfriend back then in senior secondary school. But I kissed a girl in the freshers party of my college. It was not done immediately but after two weeks of date. Hanging out together in a room something clicked us and it happened. Being together that way, we understood more of each other and the fact that we loved each other. My friend asked if she can kiss me and I definitely couldn’t refuse. We kissed, but what was utmost funny is that her roommate’s family came inside immediately post that. But that kiss made me realize who I was! I was not ready to accept it earlier. I got sure of the fact that I doubted for long. I understood the fact that I was so much more jolly kissing her than kissing a guy. I have been with her for 8 months now. And I feel great!!! “

2. It made me more baffled

Another reader tells us how did the incidence made it all the more confusing for her. She quote, “When I attained the age of 15 years, I became pretty sure that I was into lesbianism, but I wanted an experience to be confirmed about the same. While playing a game, I went on to kiss her, of course with her consent! But the kiss ended up being zapped, and I was hell sad post that. I couldn’t understand who I was then. I was confused if I am straight and am not understanding. Though I knew I wasn’t but then this mind is such a baffler! And now I have finally identified myself as a queer as well as, I feel that sexuality is not something which can be classified well. It can range from anything to everything. “This was an experience on kissing a woman first time.

Also Read: Can I Get STD Disease From Kissing?

It’s not always necessary that you are a lesbian. At times, you may want to kiss the other person out of love and feeling of friendship too. A reader tells us that, “I was at my friend’s place for celebrating new year. After all the boys of our friend circle left, one of the girls said she is doubtful about herself being a good kisser. Then she said I wish I could kiss a girl once to know the right kind of feedback. Of course, she said it in a funny manner. And then strangely it became a chain of us kissing each other. And further giving feedback about ourselves. It was quite strange for me as I was doing it for the first time. But after that I felt extremely used to it. “

4. The want to be a trendy kisser

There are times when one wants to fit in the heterosexual identity to act trendy in college group. One friend explains, “There was a friend of mine who neither knew how to kiss a girl nor did she have a lesbian identity. But all she wanted to do was fit in the crowd. We all have that one group in our college which tries to adopt the hippy culture with queer culture amalgamated into it. And she was this girl who wanted to be associated with that group. Hence, she kissed me up and forced me many a times to pair up with her. She tried to prove all the time that she loved me & she was a lesbian. But she changed her identity on convenience every time she saw a straight person. I don’t know if she was or wasn’t but the thing is she shouldn’t force me to do it. It equates to molestation! If and only if such words exist for queens too! “

So, these are some of the strong yet secretive confessions from our readers on kissing a woman first time. Hope it helps everyone out there with a queer or straight identity.

Also Read; Kisses On The Ears