Confession Time: Do You Secretly Love These Weird Smells? 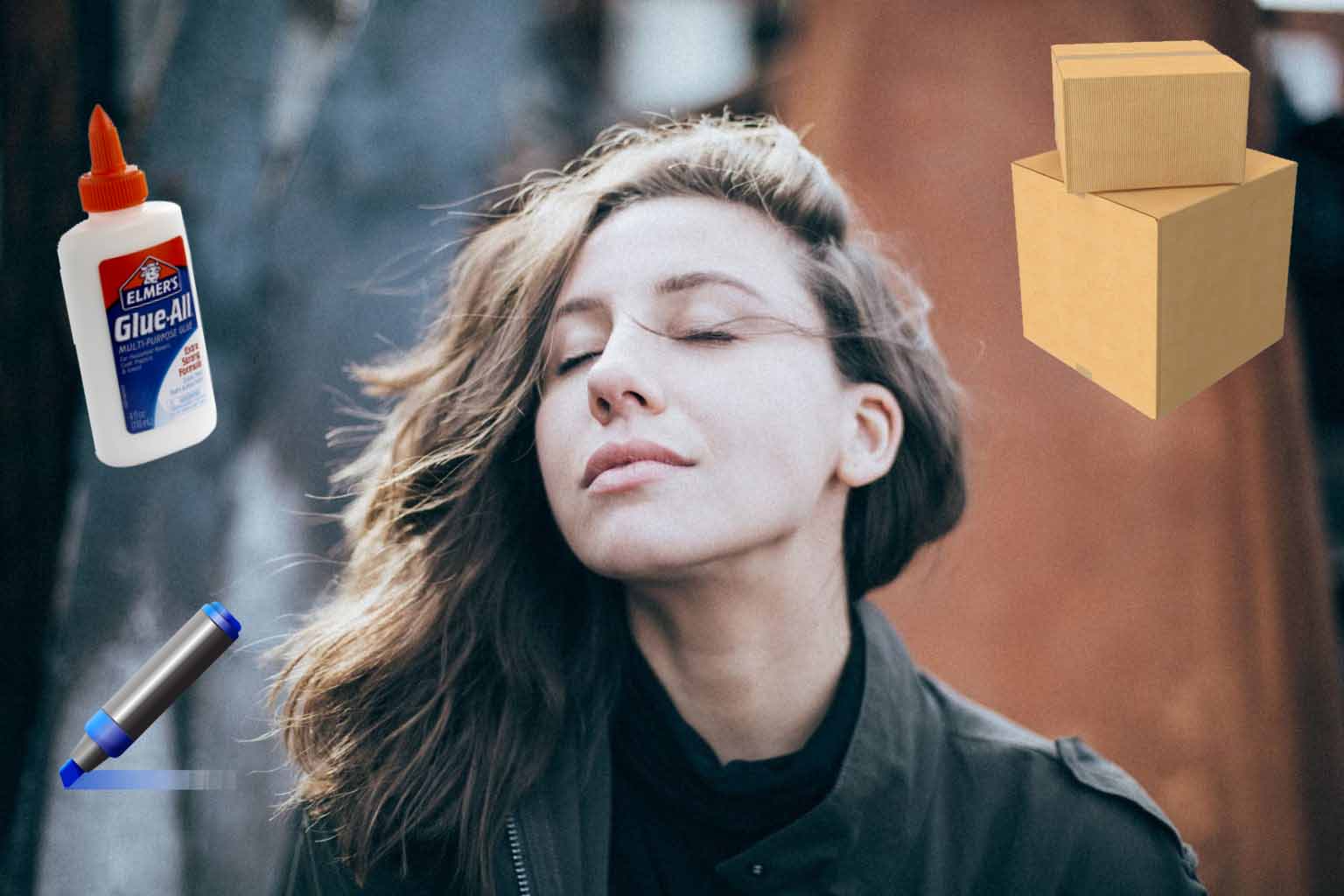 Human beings sometimes like weird things. Sometimes…and often. Are there smells out there that people never bring up but once you sniff them you’re in heaven? You might be too embarrassed to casually ask your friends or family, but rest assured, there are people out there in the world who like weird smells as much as you do. I mean, things would be so boring if everyone liked ‘normal’ things, right? Different strokes for different folks, and all that.

Weird Smells We All Love

So, do you recognize yourself practically swooning at any of these smells?

Okay, some people are addicted to sniffing glue, so let’s hope you’re not one of them. You might just like the smell every once in a while. It probably reminds you of being a happy little kid, sitting in kindergarten and doing fun arts and crafts projects. Maybe doing origami or making little toys out of paper. Or maybe you were that one kid in school who always aced art projects, and your friends would ask you to help out with theirs too. Then you’d whip out your trusty glue stick and scissors and make magic. The possibilities were endless with glue…such memories!

Cats aren’t the only ones who love a good cardboard box, you’re guilty too. It is a weird smell, but maybe you just like getting sent stuff in the mail. Who knows what you’re thinking. You don’t have a cardboard box hoarding problem, do you?

Another one that recalls childhood memories; is the strong smell of markers. No matter what color they pretty much smell the same, and it’s pretty much impossible to not smell them. As a kid, you probably coveted the full marker set that all of your rich friends have. Now getting a sniff of a marker still takes you back to those good times!

Women love going to the salon for a good spoil session. And you’ll never forget the sharp smell of nail polish. Maybe it’s just the satisfaction of putting on a perfect topcoat that makes you fall in love with the smell. And you hate wiping it off after you’ve smudged it. It’s a smell that’s accompanied you from your girlhood days of experimenting with pink nail polish to your present day, when you still smudge your nail polish now and again, no matter how much you try not to!

Old books smell great, but when you buy a new book, the fresh pages and the new ink can just transport you to another world. Especially if you’re a bookworm, you can’t resist the scent of a new book. A world of possibility is waiting for you inside that very book.

This one’s hard to explain. Except you did like stopping at gas stations on road trips or long car drives. There’s inevitably someone who definitely can’t stand this smell, and there’s also a lot of people who secretly love smelling petrol. It’s a weird one.

We’ve all done it. You’ve just lit a candle or something and then you put out the match flame and take a good long whiff. There’s something so satisfying about a putout match. Maybe it reminds you of blowing out birthday cakes…or maybe you just like playing with fire! Let’s hope it’s the former.

Have you ever been given a set of fresh notes that feel like they haven’t passed through many hands yet? And it puts a little pep in your step? Or when you do a withdrawal and get some new cash and it smells brand new? We all love having money, so maybe this is simpler than the others to figure out.

Yes, when babies are nice and clean and peacefully resting, a lot of people love the smell of the baby’s skin! To be fair, it’s often soft and rubbed all over with baby powder, so that might have something to do with it. If you tell your parent friends you love how their baby smells, they might just ask you to babysit, so be careful!

As with all the senses, smell isn’t objective. Not everyone likes the smell of roses and chocolate. People have different preferences by their background and upbringing and personality. It helps make the world a little more interesting!