Was Ranu Mondal Wrong In Snubbing A Fan? 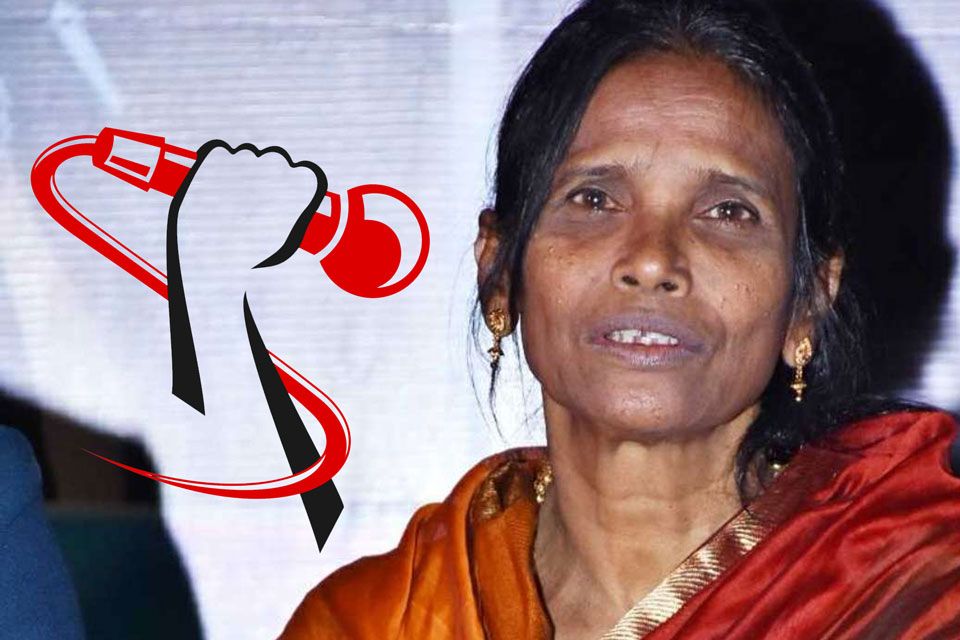 Indian Twitter is in attack mode again. This time, Ranu Mondal, who became famous after an online video of her singing at a railway platform went viral, is at the receiving end of the heat. Twitteratis are mad at her for snubbing a fan. But, was she wrong?

Ranu Mondal’s story is one of a kind. It helps people believe that films like the Secret Superstar can become a reality for some people. Ranu Mondal was singing and begging at the Rana Ghat Railway Station in West Bengal when a passerby, Ahindra Chakraborty, decided to record her amazing voice and post it online. What happened next shows the power of the internet. The video went viral and was viewed and reposted thousands of times. This got Ranu the recognition and fame she never thought she would get.

People stormed the posts enquiring about her story and her whereabouts. Some said she was a ragpicker while others claimed begging was her livelihood. Unfortunately, even Ranu doesn’t remember much about her past as she had lost her mental stability at one point. The next few updates that stormed the social media were of Ranu in a new avatar. People were flocking around her asking for pictures and autographs wherever she went. The recognition she got even landed her a song with Himesh Reshammiya. But, like every celebrity, Ranu recently found herself in some controversy.

Did Ranu Mondal Deny Clicking the picture as headlines claim?

A short clip was posted on Twitter by @singh_harmeet84. It was titled “Don’t touch me. I am a celebrity now.” In that video, you can see an exciting fan approach Ranu for a photograph by tapping her shoulder. This visibly miffed Ranu. She retorted by tapping the shoulder of the fan and said “Ye kya hai? Iska matlab kya hai? ( What is this? What does this mean?)” You can even hear someone in the background say “Aise nahi karna chahiye (This is not the right way.)”

This led to many fans criticizing her behavior. Some even went on to mock her background and suggested that the fame had gotten to her. But, there were a few people who showed support for Ranu too. One particular user @TheBongHead tweeted “Ranu Mondal is the shining example of the illogical fan culture in India.”

Many celebrities in the past have asked photographers to behave but, when it comes to fans, most of them oblige. But, did Ranu deny taking the picture as headlines claim? Most of the stories doing the rounds are titled “Don’t touch me, I am famous” when she didn’t even utter those words. All she did was calmly ask the fan why she tapped her shoulders?

Other Celebrities Have Also Denied Pictures to Fans

As fans, we often feel like we know the celebrity. It feels okay for us to approach them and click a picture with them, sometimes even without their permission. We forget that they are entitled to their private space as well. There have been many incidents where celebrities like Jennifer Lawrence and Joe Jonas were ridiculed for denying selfies to fans.

The famous singer Justin Bieber even went on to make a post on his Instagram a few years ago saying he would no longer be clicking pictures with fans as it made him “feel like a zoo animal.” In the post, he even mentioned how people don’t even say hi to him anymore. Maybe, Ranu felt the same way, or perhaps she was in a bad mood. Experiencing emotions is still allowed for celebrities, right?