Want To Go Low-Carb? Here Are Some Alternatives To Bread 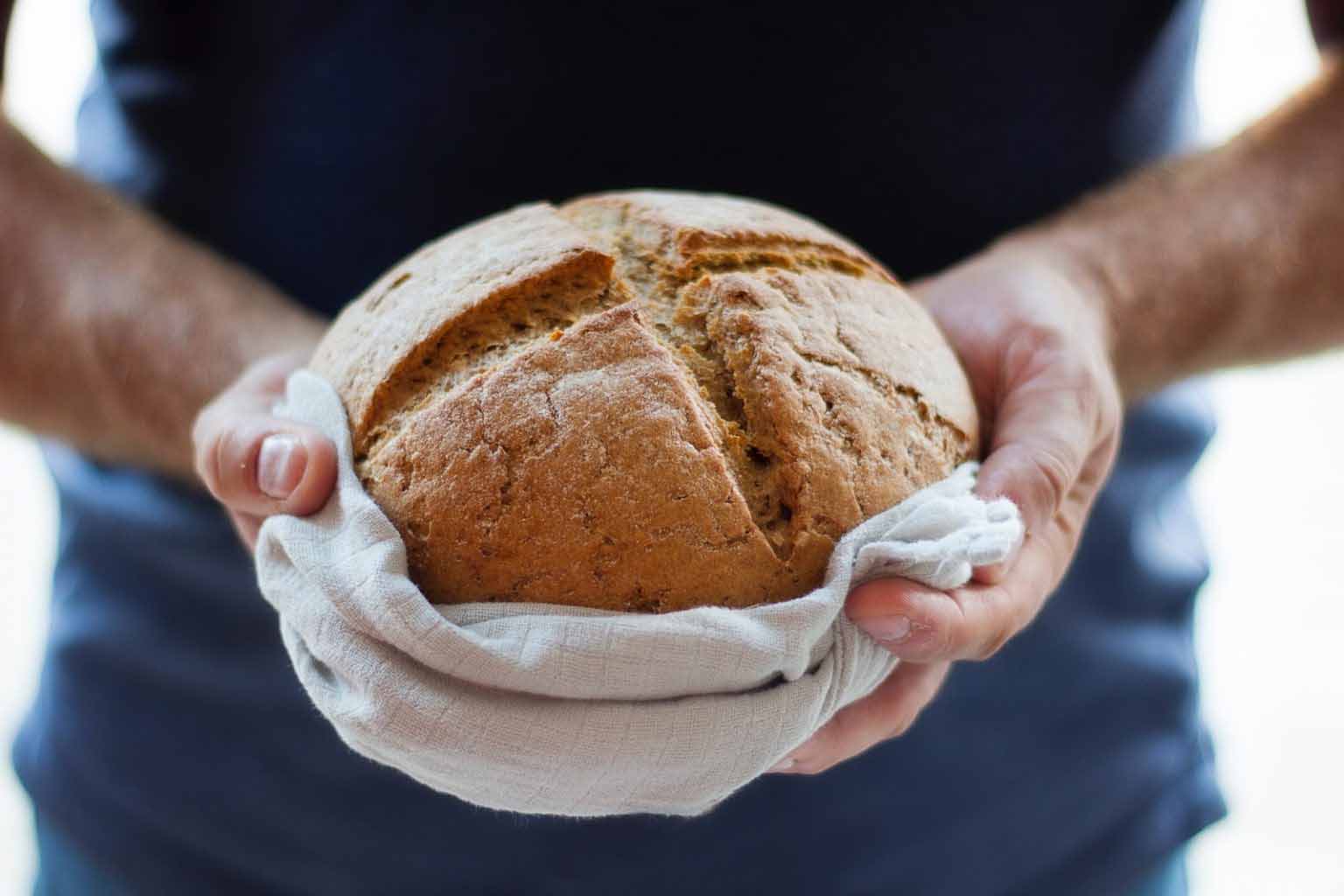 Pretty much everyone eats bread, and almost everyone loves it. It’s versatile, easy, and makes everything taste better. However, it’s not particularly great if you’re a woman on a diet, because it’s not really low-carb. A slice of white bread has about 15 grams of carb, while whole-wheat bread has about 13.8 grams. Although bread is a great source of energy, it might be a difficult food to contend with if you’re on a diet plan of some kind, or if you’re trying to lose some weight. A lot of bread sold today is made from refined wheat, which contains fewer nutrients.

Here are a few low-carb alternatives to your typical slice of breakfast bread:

Tortillas can be made with wheat, but corn might be a better option as best alternative to bread. You can use them with all kinds of foods, like sandwiches and wraps, and even pizzas. You make them using water and Mexican flour, and they’re high fiber and gluten-free, so they’re very safe foods for people with gluten intolerance.

Instead of opting for burger buns and bread, you can just wrap your meat or veggies in some Romaine lettuce or cabbage leaves. Add some cheese or sauce and seasoning and you’re good to go. It’s much healthier and you won’t be stuck counting your carbs as you might if you were just to wolf down a burger.

The normal bread roll, while delicious with butter, is stuffed with carbs. The oopsie roll (also known as ‘cloud bread’) is a light bun made of eggs, cream cheese, and cream of tartar. You can make them sweet or savoury and eat them with most things, and each roll is very low-carb. They’re straightforward and easy to make, and require very few ingredients.

Almond bread is gluten-free and there are scores of recipes out there for you try out if you want to take up baking. It’s made using almond flour, which contains fewer carbs than wheat. The bread is dense and a bit moist, slightly on the sweet side. Its consistency between normal bread and cake, and you can toast it, or just slice it and eat it as it is. It’s high in protein, with healthy fats and amino acids.

Pizza is great, let’s admit it, but it’s not exactly low-carb. You can make pizza with a cauliflower crust, and it’s just as delicious and twice as healthy! Obviously, it’s packed with veggies and is grain-free and gluten-free. It’s lower in sodium and sugar too, as well as being low-carb, and it goes great with cheese.

Coconut flour bread is rich in healthy, saturated fats, and is a good source of MCTs. It’s dense, flaky, and crumbly, and makes for a great side with veggies. It’s good with sandwiches and also with soups. It’s also gluten-free.

Ezekiel bread is made with sprouted grains and legumes, and contain lower harmful antinutrients. It’s easily digestible and has no added sugar, and is nutritious and easy to digest. It still contains carbs, but because it’s made of sprouted bread, it has fewer carbs than regular bread.

You can use grilled or baked portobello mushrooms to stand in for bread. They make for delicious burgers and you don’t have to add bread to your meal. You can also stuff them with cheese or other ingredients. Although they obviously don’t taste like bread, they’re still tasty.

Also known as dried seaweed, nori sheets make for a very good low-carb alternative. They’re full of iodine which is very good for us due to its vitamins and minerals. You can use them for wraps and fill them with meat or veggies.

It’s not entirely without carbs but pumpernickel bread still contains lower carbs than a regular slice of bread, because it has a lower glycemic load (GL). It also helps in digestion and has healthy plant compounds. You can probably find it at a bakery.

If you love bread, you certainly shouldn’t forgo it completely. However, if you’re diabetic or you really are looking to cut down a few waist sizes to fit into that new dress, or you just want to eat less carb-heavy bread,0 this should give you some ideas. Carbs are important for us though because they give our bodies that much-needed energy. We can manage without sugar, but you need carbs in your diet. So go low-carb and mentioned alternatives to bread, but always be careful!