Woolf On The Wall-ed Street Virginia Woolf, Pioneer of Feminism 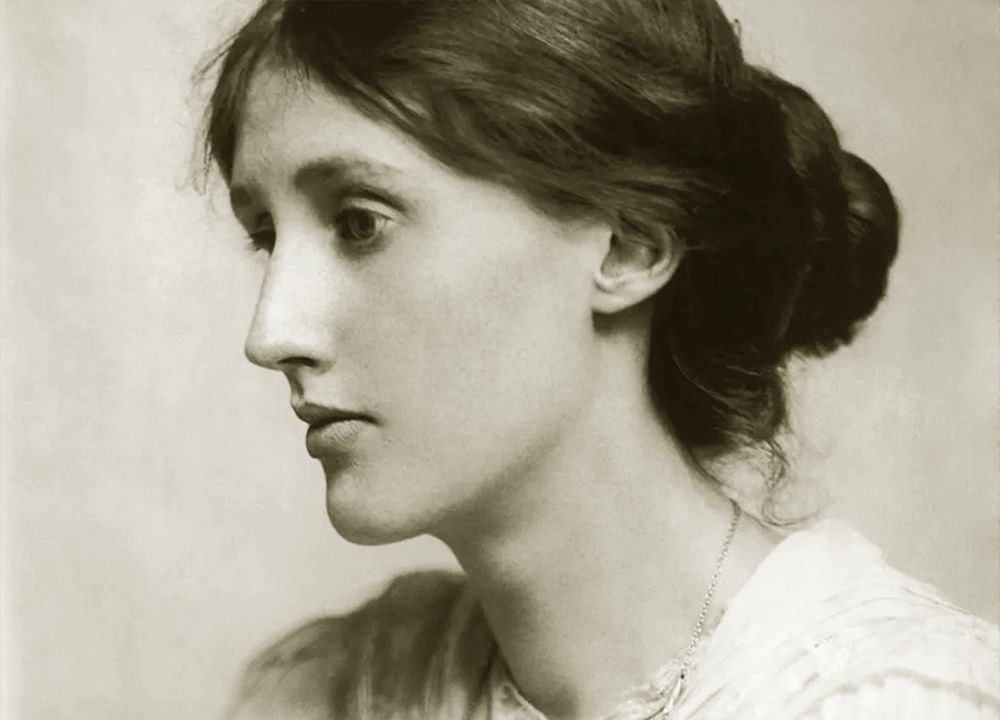 Are you not afraid to raise your voice against the archaic norms of society? Do you believe in equal representation of all genders in socio-political platforms? If you have nodded acquiescence to the above statements- then you are a feminist. But it is extremely important to have a clear view on feminism or you can become a disillusioned follower- and that is never good for any movement. So, the best way to gain insights into feminism is by literature. Literature has always been a reflection of society and a way to reach out to the masses.

Woolf The Pioneer Of The Feminism

Virginia Woolf is an institution in herself- one of the pioneers of the feminist movement, and a personal favorite. At the end of the 19th century, the conditions of women worldwide were extremely deplorable, wherein they were treated as second class citizens to men. Things took a turn with the onset of the First World War. Over the centuries, a woman’s voice has always been subjugated by a man, as they didn’t have the avenues to receive education, like their male counterparts.

Woolf in her work notes that “imaginatively she is of the highest importance, practically she is completely insignificant.” Can we deny the authenticity of this statement in our current scenario? I guess not. We have these women-centric movies, where again there is a hero giving who is an equal protagonist, making the film more commercially viable. But the reality of a woman’s situation is completely opposite, as the daily newspaper articles prove.

Though there are more roles with the heroines playing a significant part, we still have films, where they are still just a mere prop. With marriage, a heroine becomes less viable and they are plagued by pregnancy and motherhood questions, which isn’t the case for the married heroes. Do you see the disparity in the treatment?

The Ideology of Virginia Woolf is still Viable in Current Society

Virginia Woolf was a vociferous champion of emancipation and independence of women from the rigid, patriarchal Victorian society, which saw women as a domestic entity, who were to raise a child, tend to the husband and household. Though is 2019, we have women earning almost equal to their spouses, and sometimes even more but still the society holds a woman responsible to run the house and look after the kids. We are somehow unable to break the shackles of stereotypes. Woolf fought relentlessly to allow a woman to have an intellectual thought and voice of her own, where a woman could write about herself instead of a man.

“A woman must have money and room of her own if she is to write.”  To be independent is extremely important, otherwise, a girl becomes a puppet in the hands of the men. Though Virginia Woolf wrote almost a century ago, her concerns for the condition of women are still very much prevalent. If you feel your true potential is compromised and you lack clarity, pick up any of Woolf’s work like “Mrs. Dalloway”,” A room of one’s own”, “A writer’s diary” and other works.