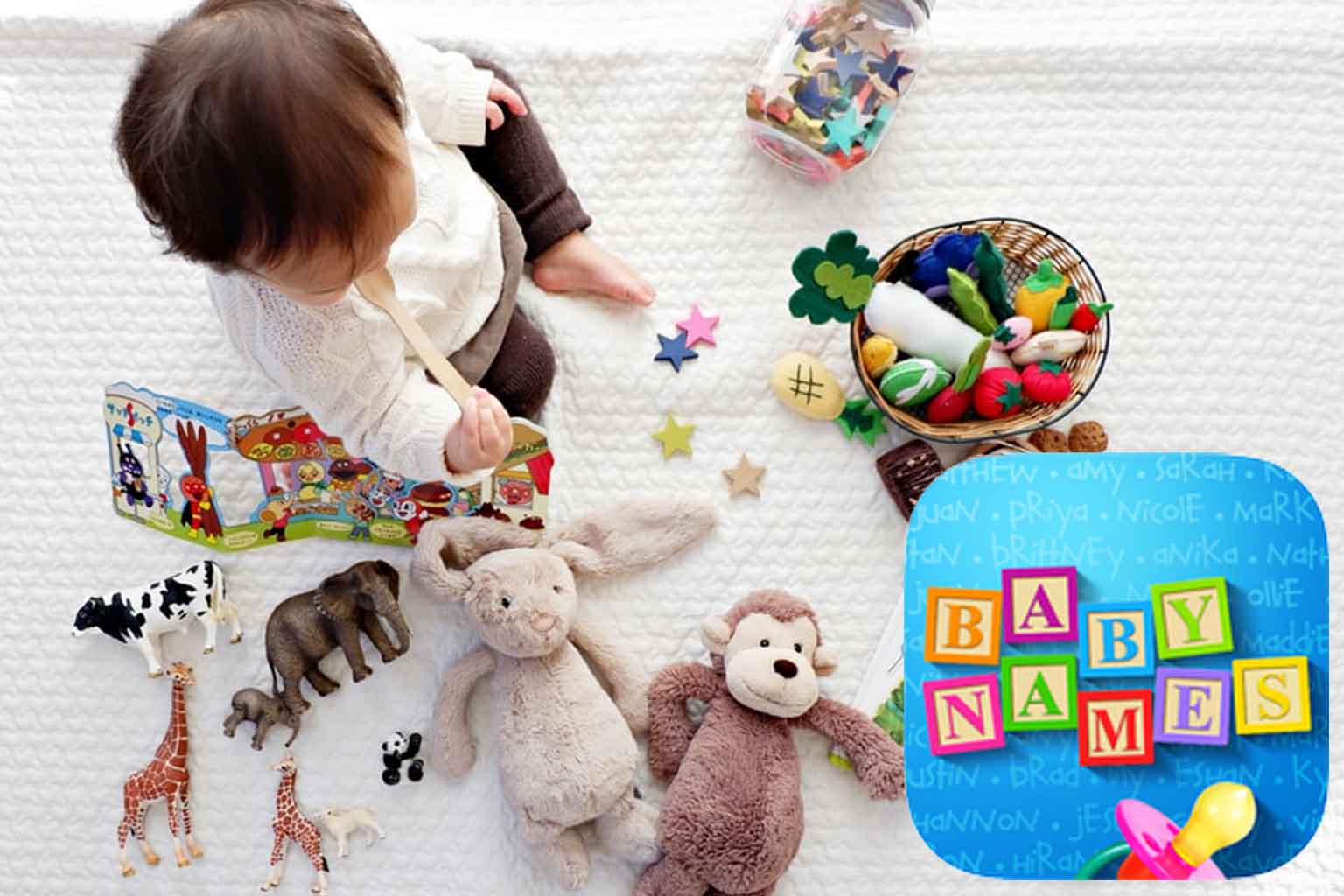 Naming a baby can be a task in itself! Every parent wants to name their baby something different yet unique. When some parents decide on names way ahead when news of pregnancy comes out, some parents wait for their newborn to decide on the unique name. There are parents who select modern names and others who go the traditional route. Nevertheless, it is necessary that parents don’t make a hasty decision to fix an unusual baby name as a name is an identity and a sign of recognition for the baby.

There are many ‘cool’ names which parents choose for their darling sons and daughters. Some of these unique and attractive names include:

This name which means a ‘young horse’ was the name of Ashton Kutcher’s role in the series ‘The Ranch’. This name is a sure hit for the cowboy lovers and countryside people who wish to name their son something trendy.

This is one of the most popular baby names, as per a survey by Baby Center. This beautiful name means ‘river’ in the Spanish language and ‘cherry blossoms’ in the Japanese language. Rio is undoubtedly a sweet and short name apt for a lovely girl.

Harlow means ‘army’. Apart from being a cool name for a girl, it is also the name of the daughters of actors Patricia Arquette and Nicole Richie.

When we say Rocco, a famous pop star Madonna comes to our mind! It is because her son is named the same. Rocco is a name derived from German as well as Italian origin and it means ‘rest’. Rocco is one of the coolest guy names.

Sky tweaked to Skye, as we get it. It can be named to both- be it a girl or a boy baby. The name Skye become popular after the Skye Chandler character from All My Children came into existence.

Lennon is equivalent to Beatles! Name your child Lennon and anyone on the street will conclude you as a Beatles fan. Lennon is one of the boy names that became more popular in recent years.

Harley means ‘the long field’ and is a popular name. Though initially, it became more popular as a boy’s name, it was during 2018 that around 1390 girls in the US alone were named Harley.

Theo is short for Theodore. Theodore means ‘divine gift’ in Greek, babies surely are God’s gift! According to a survey by Social Society Administration in the US, Theo is the 243rd famous name in the country.

Luna means moon or lunar. Being a Latin name, it has become much popular in recent years with many parents naming their girls this beautiful Luna name. Luna is also the name of the daughter of stars John Legend and Chrissy Teigen.

Axel is the most popular baby name across the world. It is considered one of the coolest names prevalent. Though Axel relates to hardcore and metal singer Axl Rose, the moniker’s meaning of this name is the contrasting ‘the father is peace’.

When we say newness and freshness, the name that comes to our mind is Nova. This name is one of the popular ones in the countries of Sweden and the Netherlands.

Dax is an apt name for the ones who are destined to lead, as it means exactly a ‘leader’. Having its English and French origin roots, Dax has emerged as one of the popular names of today. It is rated among the top 500 names for boys in the United States.

Belle is utterly ‘beautiful’ and is one of the top girl’s name for a long time. Belle is also the name of a famous princess from the Disney characters.

Parents always look forward to naming their child something trendy, something cool, something that would make the child feel lovely to have a wonderful name.  These names are surely attractive and apt for parents looking for cool names. So grab your child’s name from the list the moment you have your little bundle of joy in your womb!