Feminist Library
TO, THE MEN AND THE OTHERS! 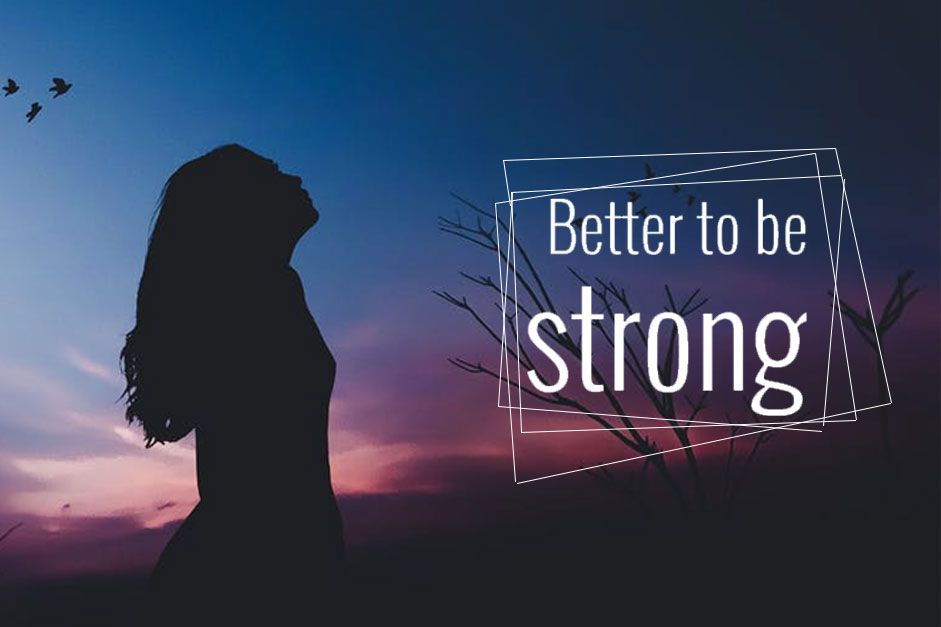 The Society: a shell that conceives men, women, transgenders and every possible gender that the chromosomes can agree to become! Yes, all such people exist in society but are they really recognized is still the bigger question.

Yes, to be clear about it we are talking about the women who always have to exist as ‘second’ gender. And it’s nothing new, since the Victorian era, Elizabethan era, and since times immemorial, we have been the others. And we have been the other to a society which is conceived out of our uterus!!

Can there be a better example of psychological subjugation??? Never!

THE POLITICS OF the SECOND GENDER:

Ladies, we have to understand our existence and why do we suffer? Why do we wonder how beautiful the life of men is? Why do we want to fit into the Tom-girl criteria than feeling comfortable in who we actually are? This is not inherent, we should understand how inorganic it is and how it has seeped deep down the trenches of our psyche.

THE FACTS AND FIGURES VERIFIED!

THE IDEA OF GIVING RIGHTS!

Ever heard the men say, we are giving our ladies full freedom to exercise their rights?? Sounds quite ironical. How come someone has to give us the freedom to exercise our rights and this is the case then where the hell is freedom? That’s how the art of hegemony works. You are suppressed more with the idea of your own freedom.

Another big enemy of the female existence has become the pseudo-feminine idea and moreover, it’s appreciation. This term refers to the urban women who have been falsely taught the notion of feminism which they are readily misusing. They shout on a man for no reason, that’s women empowerment, they try to mandate their sense of sexuality in front of hounds, that’s empowerment!!!! And the worst part is, such women are supported by a particular section of society saying-“leave it, let her speak, she is a woman”. Do we even realize that in the garb of all this, the real people, the remote women who have yet not found voices to be heard are getting down into much more of oblivion?

With the very idea of feminism, the idea of vocalism, there stood a ray of hope, a will-o-the wisp that things will be heard, but through this idea of pseudo-femininity, all of it got lost.

Of course, as Newton’s law is instrumental, every action has and will definitely have an equal and opposite reaction!

And so this sense of subjugation has to lead the society to see the repercussions of what it did when it othered the women! One such is the storm called ME-TOO!

~~Me-too movement, in itself, was a great uprise, right from the day it was started in foreign, by Tarana Burke in 2008 to this date when it is taken further by Tanushree Dutta in India. And of course, it had its own share of victimized people coming up to speak and narrate their own incidences of horror.

But now, let us look at the abstract side of it, there have been many of the fake cases where women have falsely accused some men of harassment as well as rape. Cases like the one of Shreyas Pai from Bangalore have found no ears to be heard. His job, accommodation, everything was snatched away from him after the girl put an allegation of rape on him. Later, he was proved to be guiltless but social acceptance? That’s never gonna come to him for a lifetime. And if we dig deeper, we will realize that a mere incident of inappropriate touching or looking has come to be called harassment. Why?? Because society has been constructed in a way where women have become a thing of lust. That’s how the circle completes and the past, the lucifer behind comes to haunt the present.

Simone De Beauvoir, author to ‘The Second Sex’ famously quoted-“All oppression creates a state of war. And this is no exception”

We as a member of society should understand which conduct, which hegemonized act, which statement will lead to what. Because we exist, not just as an individual rather we constitute an entire society and hence are accountable to it for everything that gets injected within.

Stay tuned to the voice of woman!