The Unwritten Rules Of Gym Etiquette That You Must Know! 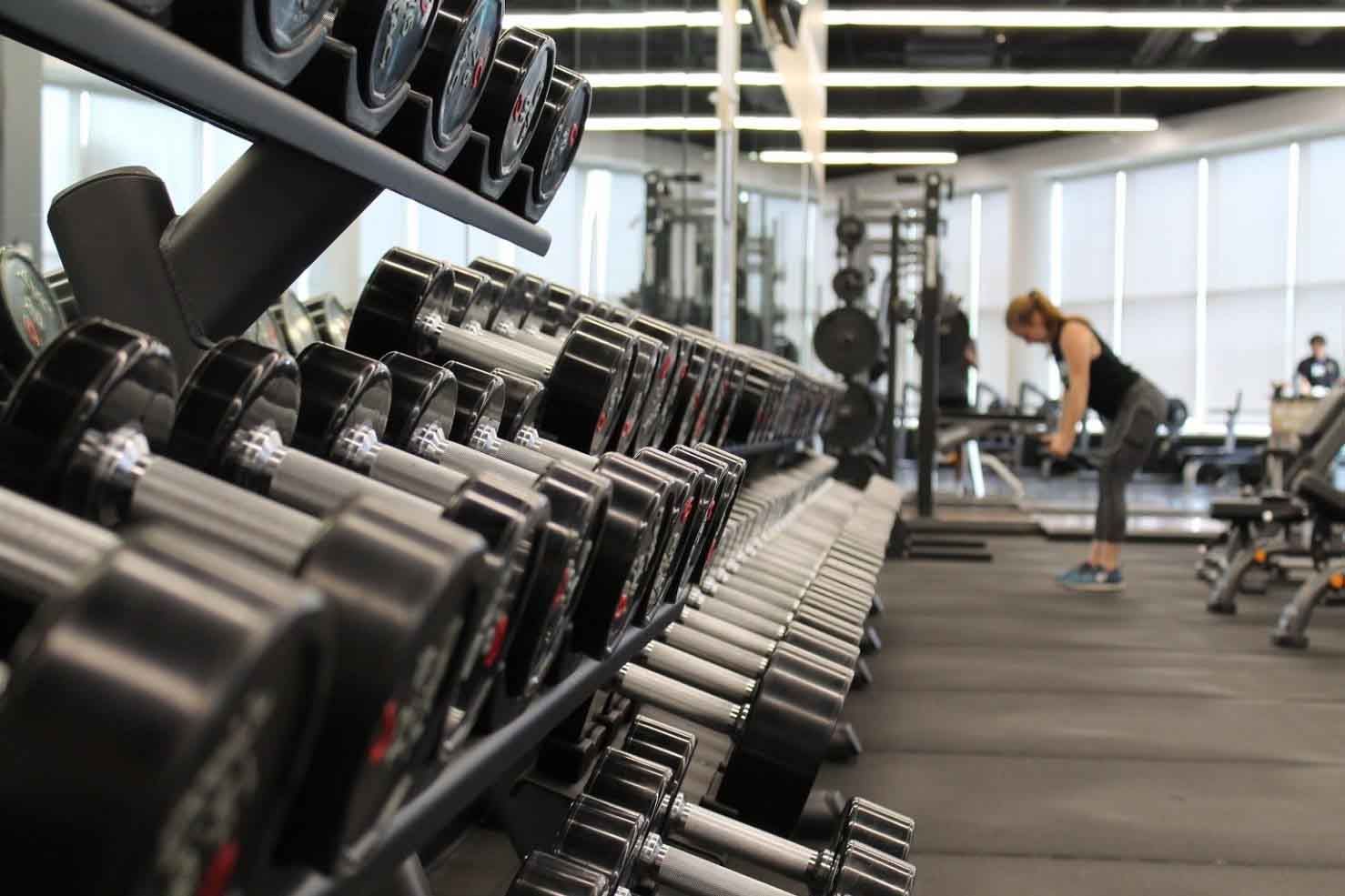 If you’re a regular at the gym in the morning or after work, you might not yet be aware of gym etiquette. This might also be especially true if you’re a newcomer to your local gym. But like every other social establishment, a gym has certain rules, although they are unwritten. When you’re in a classroom, you know you shouldn’t speak when the teacher’s talking. At a restaurant, it’s considered polite to tip a certain amount after your meal. These rules aren’t always explained to you, but you have to know them. And there are gym rules too!
Obviously, if you’re working out at home, it’s different, but when you’re working out at a gym, there are usually other people present, and you have to be mindful of that. So what gym rules have you been unknowingly breaking?

Here are some of the Gym Etiquettes that you must follow

Of course, it’s totally fine to listen to music on your phone (wearing headphones, of course) while you’re working out. But where you might be breaking the gym rules is if you’re exercising with your music blaring or if you’re having a phone conversation while you’re on the treadmill. Also, don’t take selfies and videos. You’ll inadvertently capture other people, or they might feel uncomfortable around you. People don’t come to the gym to be in other people’s selfies, they come to the gym to work out. So you’re definitely breaking gym rules if you’re constantly taking selfies. It’s disrespectful to other people who are using the gym, so just keep your phone stashed away unless you’re playing music.

A woman working out might get this more than men, but don’t stare at people who are working out, even if you’re impressed or it’s a look of admiration. People deserve some privacy. On the other hand, if a guy is staring at you and creeping you out while you’re trying to exercise, inform the management or directly take it up with him. This is a major gym etiquette no-no.

3. Be mindful of equipment

Remember that whatever you’re using, someone else will use after you’re done. If you’ve changed a lot of settings on a treadmill, try to restore it to default before you leave. If you’ve been using the weights, put them back where you found them, don’t just leave them lying around. Also, make sure you clean up the equipment with whatever materials there are, many gyms leave around spray bottles and tissues around for you to wipe down the equipment. Just be mindful that others will be using the equipment too.

4. Warm up in the right place

Most gyms have a designated spot where you can warm up or stretch before you get started with your exercising, with carpets or mats or something of the sort. So don’t stretch in the area where everyone is walking around, or stretch in front of equipment when someone is waiting to use it.

Usually people like to view themselves while exercising, especially when lifting weights or dumbbells, so they can keep an eye on their posture and form. In that case, if you’re not using the mirror, don’t block it. If you plan to use it but someone is already there, try to yourself up so you’re not exercising by blocking that person’s view. This is obviously rather easy to do, but just something to remember as a gym rule.

6. Let there be space

Try to keep distance (where possible) between yourself and others. Usually, working out at the gym (unless you’re with friends) is kind of an individual activity, so people prefer their privacy. If you find that someone is using the treadmill, rather than going right to the one next to it, try to leave some space, if there are a few machines available. You won’t enjoy someone working out right next to you either.

7. Keep the noise down

Yes, working out requires grunting and groaning to a certain degree. But trying to consciously keep that noise to a minimum is a major element of gym etiquette. Hearing someone make loud noises can really put people off their game. So try to keep the noise down, so you don’t disturb others.

Basically, the thumb rule is to remember that you’re not at home. Just be mindful of other people and of public property and you’ll be fine. Working out can be fun, but when you’re at the gym, you have to abide by the gym rules!