The Unknown Exceptionals : Women In Science You Should Know About! 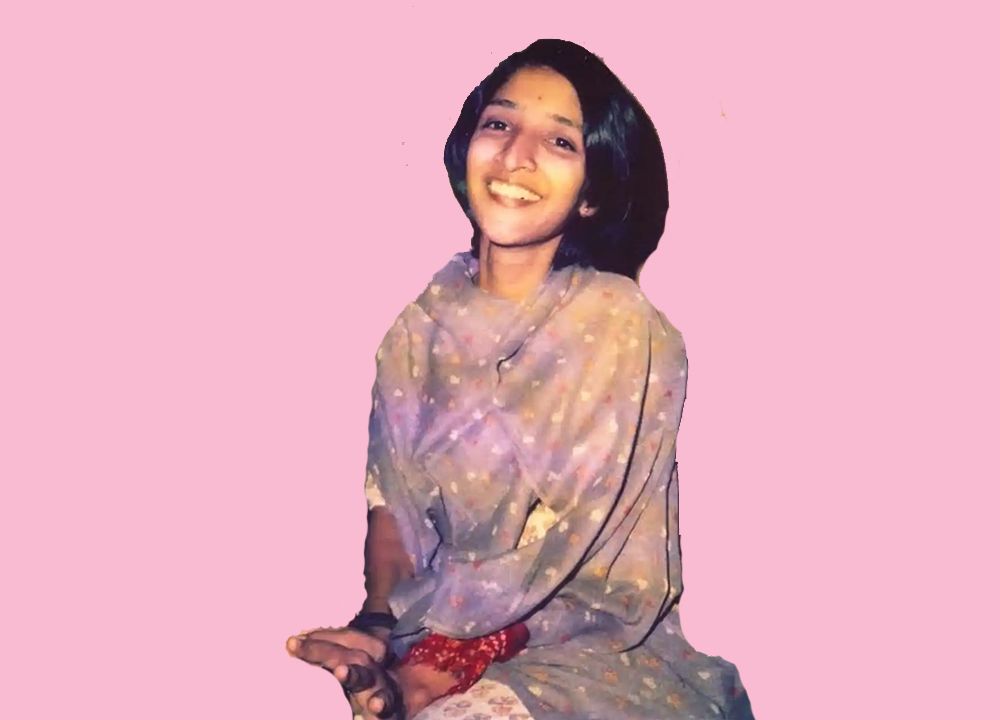 We have some lesser-known inspirations. If asked to name a scientist, what are the names that shall pop out from your mind? Albert Einstein, Isaac Newton, Galileo Galilei, Thomas Edison? Though they have greatly and differently contributed to the subject, there is a commonality between all of these scientists. Do you recognize the same?

According to data sources from the UNESCO Institute of Statistics, less than 30% of the world’s researchers are women. UIS data also show the extent to which these women work in the public, private or academic sectors, as well as their fields of research. A survey has been developed to investigate the reason for the statistics found and take into count the extent to which financial considerations, family decisions, cultural workplace, and discrimination play a role in shaping the statistical implications of Women in science.

Studies have also shown that women have been usually not appreciated or encouraged or have less interest in entering the field of science, technology, engineering, and math (STEM). However, there have been some major exceptional Women breaking the myths and stereotypes coming through the hurdles placed before them and shining like a star and have achieved a great name and place in the discipline of Science.

Women in Science You Should Know Of

Here are the 10 women in science whose works have been exceptional yet less acknowledged, challenged the gender discrimination, sexism, and stereotypes have now achieved name and representation in the Field.

Though Caroline is small in stature, like by 1.2 tall. However, her stature in the field of science speaks greatly about her talent and brilliance. At the age of 22, Caroline worked as an assistant to her older brother, William recording observations and helping him produce even more accurate lenses to search in the night sky. Both of them were able to record around 2,500 nebulae and star clusters, creating the basis for the new General Catalogue.

An astronomer in her own right, Caroline became the first woman to discover a comet. She was recognized for her work and was employed by King George III in 1787 as her older brother’s assistant, indeed also making her the first woman employed for paid scientific research work. She also received a gold medal from the Royal Astronomical Society in 1838, another title was being the first woman to receive the same.

She has a comet, an asteroid, a crater on the moon, and a space telescope named after her.

This American Chemist went on to become the first woman and first African American to receive a master’s degree from the University of Hawaii and went on to become the first female chemistry professor in the same University. At the young age of 23, Alice Ball had developed a groundbreaking treatment for leprosy that erstwhile had little chances of recovery and even led victims into exile.

Ball succeeded to develop an easily injectable form of the oil that ultimately saved countless lives and became the best treatment for the disease until the 1940s. Her achievements were fully recognized when the governor of Hawaii declared February 29 as “Alice Ball Day”.

Lise Meitner was an Austrian-Swedish Physicist. She was a special one in the 1930s because she was one of the few women allowed to work in science. In Germany, She was also the foremost nuclear scientist. As she was of Jewish descent she was forced to flee the country in 1938 when Nazis were in power. She was told about the latest results her working partner in Germany had obtained in his work on the radioactive decay of Uranium. She realized something he did not: Uranium was undergoing nuclear fission, splitting in half and realizing tremendous nuclear energy.

Seven years later, same concept applied, Uranium was triggered inside a bomb that was dropped in Hiroshima, Japan. Lise Meitner discoveries, which were earth-shaking were totally unacknowledged and far less known than that of the works of Marie Curie who won two Nobel prizes for Nuclear physics.

We live in this advanced scientific world where we have mapped the human genome and developed tools such as CRISPR to edit the building blocks but the major contribution to this development is to be given to the dedication and lifelong study and research of genetics by Barbara McClintock. She had spent her whole career analyzing maize and following developed a technique that allowed her to identify, examine and describe its individual chromosomes.

Through her research, she was able to determine the existence of jumping genes, which are sequences of DNA moving between  the genome. Her work was not immediately recognized but she kept on pressing and suggesting jumping genes could determine which of the genes have the switch on which could be vital in creating a difference between the cell type. It was not until 1983, when she had been awarded the Nobel prize in physiology or Medicine. She was also the first to suggest the idea of epigenetics.

Dorothy Hodgkin was a British chemist who is known for her advanced study and research in the field of X-ray crystallography. Hodgkin was able to determine the atomic structure of cholesterol, penicillin and vitamin B12, and it was the last one that made her achieve the Nobel Prize that in turn made her the first british woman to win the same.

It was in the year of1969, after decades of improving X-ray crystallography techniques wherein she was now able to finally conclude the challenge that was not probing her for like ages, that was mapping the structure of insulin, which would improve treatment provided for diabetics. And all of her great work was done regardless of her suffering from rheumatoid arthritis for most of her long and active life.

Alchemy is an art of turning base metals into gold, though, might not bent exactly what we might call hard or advanced science in today’s modernized world, but as an early form of chemistry (made up or not) it did provide the basis the methods and tools we still use to this day.

Although there can be no existing writings found that are written by her,, she is referenced by Zosimos of Panopolis, who wrote the first alchemical texts, and her work would provide the basis for alchemy. She is also credited with discovering hydrochloric acid, as well as the alchemical instruments the tri bikes and the keratosis, both of which have modern-day relevance in modern science and chemistry.

She is truly an inspiration who was actually inspired by Elizabeth Blackwell, who came onto become the first female doctor in the U.S. firstly, she was denied entry to any medical school,regardless of the respectable education she possessed, she was forced to study nursing alongside male peers whose objections led to her dismissal. as she went to qualify as a doctor from the Society of Apothecaries, there was a ban on the female entrants.

However she fought through, learnt french, went on to study at the University of Paris, established London School of Medical for women, and was appointed as the dean. She raised her voice against the oppression and gained female entry to medicine legitimized in 1876 and also went onto become the first female mayor in Egland.

TuYouyou is a pharmaceutical chemist who had discovered a new malaria treatment that led to saving millions and millions of souls. Tu had studied traditional chinese and herbal medicines, and it was found in the reference in ancient medical texts to use sweet wormwood in order to get rid of intermittent fevers that are a symptom of the same disease he found a cure to.

Tu and her research team were successful in extracting qinghaosu from wormwood, which is a malaria-inhibiting substance. She is now the chief scientist at the china academy of traditional Chinese medicine and has even won a Nobel prize in 2015 in Physiology or Medicine for her life saving discovery.

The Chinese American physicist is recognized in the light of disproving one of the basic laws of physics, called the conservation of parity. Wu’s breakthrough research study exposed the fact that during the process of radioactive decay, decaying identical nuclear parties didn’t always behave asymmetrically.

In 1973, she became the first woman to lead the American Physicist Society, and in 1975 she received the National Medal of science. Her Book called the Beta Decay still has relevance in today’s world and is a standard book for physics students.

She was an intuitive mathematician and a computer programmer as well. She was one of the first women to achieve a PhD in mathematics.  She went to Harvard to learn the program Mark I, the first functional computer. Hopper had coined the term ‘debugging’ when the team removed a moth that was disrupting the processing of the computer.

She made the computer accessible to the general public by developing a comprehensive computer language. She was also awarded with many firsts that included the first-ever Computer science Man of the Year award, the first female National medal of technology and many more.

These are the women who were either less known or given the deserving recognition and acknowledgment quite later. These women inspire us to do the unexpected break through all the stereotypical biases and discrimination and aim for the sky!