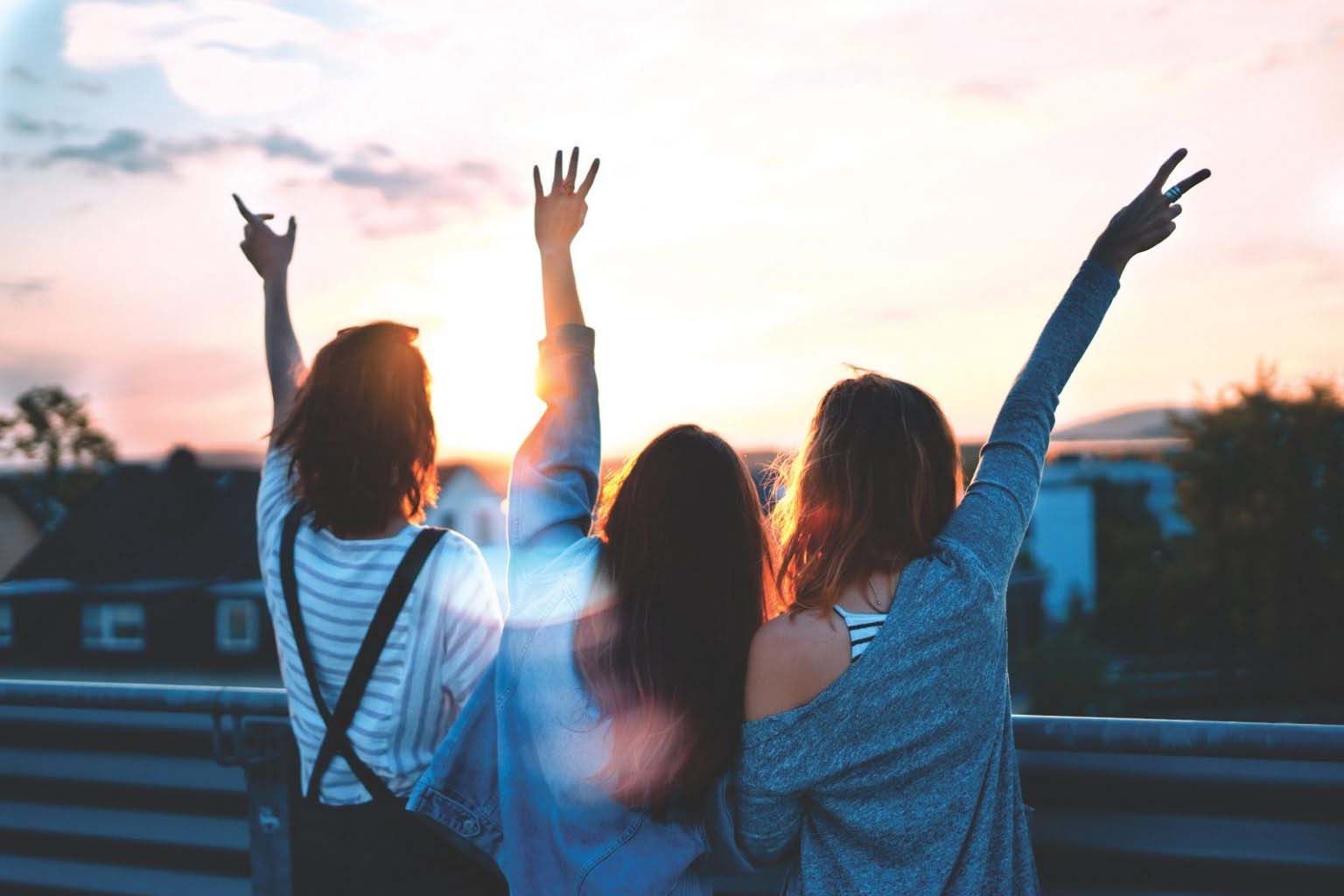 If you have been born as a girl, then it is only to become a mother. Everything else comes later and fades in comparison. Procreation is the gift of nature for women, but not everyone wants to accept that gift.I know this article can polarise the readers, but if I can clear the doubts and bring clarity to even one woman, then my job here is done.

Women once they are in their late-20s, start getting questions regarding their impending motherhood and are constantly reminded of their biological clock. Any gathering of women and all conversation starts revolving around the urge to conceive, pregnancy, and raising kids.

Not Wanting Kids is Not Against Nature

“I don’t want kids.” This statement can silence a room full of people and in most cases is a conversation ender. It evokes a range of response-sympathy, disappointment, disgust, and anger. The standard response is always, “You will change your mind eventually” or “You will regret it later.”

Whether or not to have a child is the decision of a woman solely. Society and family have no say in this, and one shouldn’t be pressurised by external factors. Society is unable to separate a woman from motherhood; those two aren’t synonymous, people. Such women are marginalized and treated as an outcast by the judgemental society.

Women who take this stance are confident in their choice, but people term them as self-centered, shallow, and juvenile. But recent findings have shown that this marginal tribe of women is growing in number.

The Reasons Are Varied and Complex

Some factors that are involved in being childfree:

The Gold Standards of Motherhood Are Daunting

For most women, the choice of not being a mother stems from the ridiculous standards of motherhood that are imposed on us women, by society. The perfectionism associated with being a mother can drive most women to the edge, especially those who are working mothers. A mother’s guilt is an actual phenomenon.

A lot of sacrifice and compromise has to be done to raise a child, who becomes your life’s priority. Those who tell you that nothing changes post-motherhood or paints a rosy picture, are delusional. Yeah, we are all aware of the perks of motherhood, but we cannot dismiss the cons attached to it. As surprising as it sounds many women regret having a kid. Go figure!!

The family often says that a child might solve the problems between couples, but IRL, it doesn’t happen. Society often questions who would take care of you in old age, and nothing is more selfish than that, people!

Childfree Women Are Confident In Their Choice, It Is The Society Who Have A Problem

Women who choose not to have kids are extremely confident in their choice and are extremely certain of their decision. It is the others who seem to struggle to come to terms with it. They are constantly ostracized under scrutiny and excluded by society. This judgment doesn’t stop but continues for your whole life.

Couples or single women who have opted to not have kids can lead a life on their terms.  Women nowadays, value their independence and feel that kids would be an obstacle to their dreams. They want to travel and take risks in their life and career but that wouldn’t be possible when you have to constantly think about the responsibility of a child.

Whatever a woman achieves, it is lacking, if she hasn’t embraced becoming a mom- it is the zenith of accomplishment. What is worse is, you would feel that in a world that is at every moment fighting for equality and feminism, you cannot accept the fact that it is a choice of a woman whether she wants to have a child or not. It is my body, my life, and yet I would have to comply with the wishes of others.

It is so ingrained in our collective consciousness that even if we try, we cannot get out of its vicious grasp, and it is especially worse since the maximum snide comments come from other women. In theory, we accept woman’s rights, but in practice, we fail to implement them.

Gone are the days, when a childless single aunty was the mean cat lady, a spinster. In the 21st century, they are known as the cool aunt, who dotes on their nieces, nephews, and friend’s children. They pamper and love these kids and are often the adult confidant for them, and the kids are awed by the free-spirited, jet-setting aunt.

I was parented significantly by one of the coolest aunts, one who was the most popular among my friends, and I guess I turned out just fine. I have a wider understanding and a more open outlook than a lot of my peers.

Thus, it is proved that being childfree doesn’t mean you don’t like or hate kids, it simply means you don’t want to take up the responsibility of one. Having children doesn’t make you less fulfilled or happy, on the contrary, according to Vogue UK, a study by the American Journal of Sociology found that having children makes people less happy as compared to those who don’t, and is termed as “parenting happiness gap”. Some girls are just happy being a pet parent.

It has been like this forever, in the middle ages, when the tunnel vision of the society, didn’t understand the scientific thoughts of women, they were termed as witches. The trend continues. What we don’t understand, we vilify that. If your choice to embrace maternity isn’t questioned, why should the choice to not be a mother be? Don’t fret ladies, if you are the only one among your friends or in your social circle, who has opted out of becoming a mother, there are many more such women out there.

Also read: Why Some Remain Emotionally Distant While In A Relationship?