“Are You Also Following The Present Trend Of Being Vegan?” 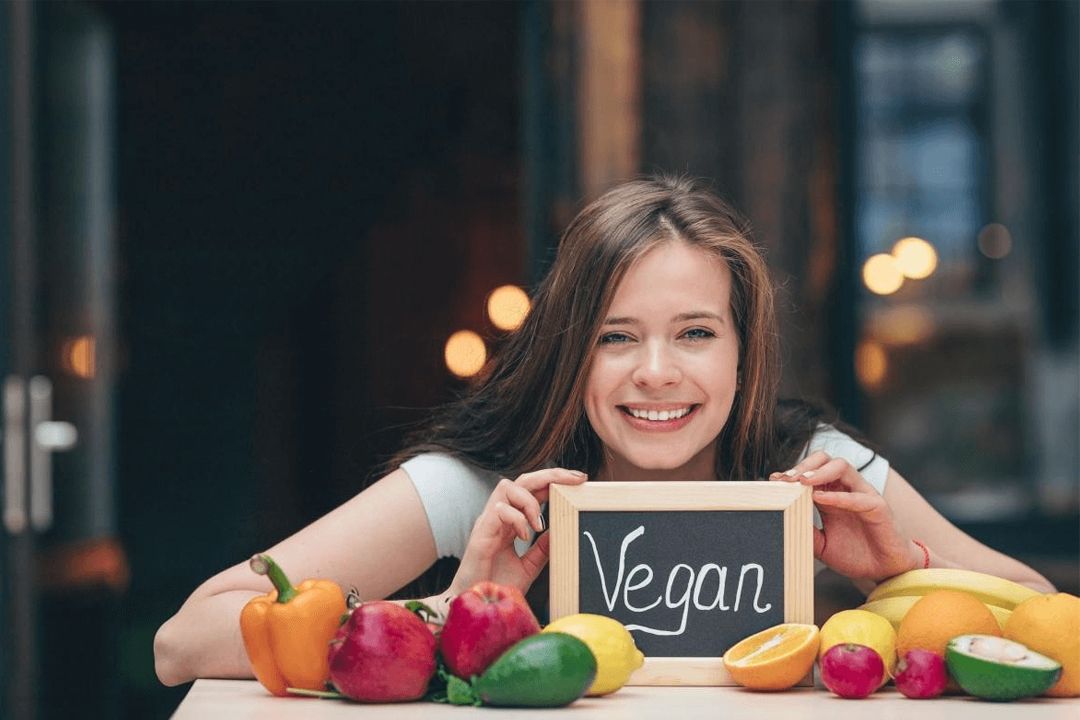 One has rightly said, “You are what you eat”. This notion is no present phenomenon but a phrase from the ancient times. Your diet not only affects you physically but has a substantial effect on your mind as well. Here We’ll discuss what is vegan diet and veganism trend.

Being vegan and pursuing it as a lifestyle has become a new bias especially among the millennial generation.  However, making major changes in food habits and incorporating something new in your way of living should require a little thought. Isn’t it? The human body works similarly to farming land, whatever you give it will function and produce accordingly!

According to experts, 90% of the diseases known to man are caused by cheap diets and food. Thus, it is always smart to be aware of the major changes and effects something can cause before adapting it blindly.

Still, have Doubts about What is Veganism Meaning?

Veganism is a way of living with the intent to eliminate all the possible sources of animal products from your diet and overall lifestyle. It stands for a moral cause to reduce cruelty towards animals and exempt animal abuse. From food to clothing one has to give up all the animal substances from his/ her living.

Veganism is a form of vegetarianism. Being vegetarians implies that one avoids meat, poultry, sea animals, or any other by-products.

The major difference is that one can consume dairy products and eggs (in some cases) in vegetarianism but veganism calls for absolute confinement to plant products only. Thus, veganism can be considered a rigid form of vegetarianism.  From the perspective of ethics, vegetarianism condemns any sort of violence and slaughtering of animals but accepts the by-products, being that the animal stays in good health. Contradictory to this, veganism strictly prohibits both. Vegetarianism is a type of diet however veganism is a lifestyle in which one does not only improvises the diet but also makes major changes in lifestyle such as banning any animal product like silk, wool, or leather.

What is VEGAN DIET?

A vegan diet includes only and only plant products. Such as herbs, leaves, nuts, fruits, grains, pulses, rice, vegetables. It excludes the simplest form of animal products from gelatin, pepsin, albumin carmine, casein to honey, eggs, and some forms of Vitamin D.

According to the International Vegan Association, “An appropriately planned vegan diet is healthful for all stages of life.”

These four are the essentials of a vegan diet and have their own positive effects on the body.

They are a rich source of fiber, proteins, carbohydrates, vitamin B, and minerals: iron, copper, magnesium, manganese, zinc, and phosphorus. They are helpful in treating diseases such as Hyperlipidemia, Hypertension, Type 2 diabetes, and weight management.

Brown rice, oats, wheat berries, millets, quinoa, oatmeal, and flaxseed all these come under grains. They contain vitamin B, dietary fibers, and minerals such as magnesium, selenium, and iron. They are proven beneficial for optimizing health, building oxygen, carrying oxygen to the blood, improving bowel function, and problems such as constipation.

The more number of colors on your plate the more gainful it is. Eating a variety of veggies is very important to complete your dietary requirements. Vegetables are a rich source of many vitamins, essential salts, acids, and dietary fibers. All these are compulsions for the proper growth of the body. Veggies help to maintain overall health, cholesterol, weight gain issues, reduces the risk of heart-related issues and diseases such as neural tube defects, spina bifida, and many infections. Most healthy veggies are:

Fruits are also the necessities of one’s diet for the proper growth of the body. They are excellent sources of essential minerals and vitamins. There are many different fruits for every requirement of the body. They are rich in antioxidants and fibers. They reduce the risk of heart-related issues, diabetes, inflammation, and cancer. Fruits are a good way of consuming sugar, preventing its harmful effects. Some of the most beneficial fruits are:

Does being vegan affect us psychologically?

As mentioned veganism is not only a dietary choice but also a way of living. It is needless to say, that anything which we accommodate in our lifestyle affects us physically and psychologically both. Veganism is a moralistic elect which one adopts not only to improve his/her way of living or only because of bodily advantages but to fulfill the duty toward mother earth.

Animals are just considered an asset in the food industry. They are insensitively handled and brutally slaughtered. It is believed that when animals or for that matter any life is killed much negative energy is released and by consuming those animals that negative energy can surround us. According to the research, vegetarian or vegan people remain much happier than meat-eaters. Any animal product is filled with high energy and can be stressful. Also, these products are difficult to digest and can be excessively heavy on the body.

One may question you or consider you for adapting veganism but the reports show that vegan people stay more positive than others. It helps to deal with anxiety levels and helps you to deal with some psychological issues.

However, contradicting this, it is also seen that due to the restrictive manner of living there is a risk of accumulating mental health issues such as anxiety, depression, eating disorders more in vegetarian or vegan people.

Thus we can infer that everything comes with its own pros and cons. So be this. Being too ambitious about being vegan and not following it properly can affect you both mentally and physically. So it is always important to adapt anything in a cautious manner.