The Nightingale of India Is Stable but Still in Hospital 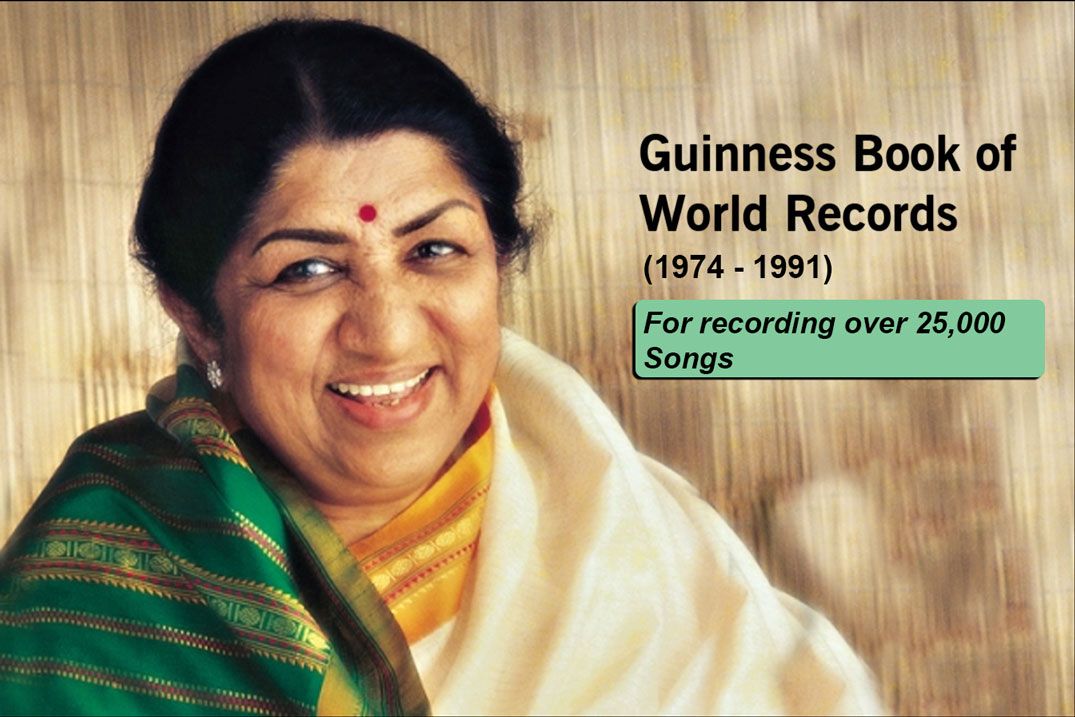 The legendary singer Lata Mangeshkar has recently been hospitalized as she felt sick with viral chest congestion. Known to the owner of a God-gifted voice, she is one of the most successful and celebrated female playback singers from the 1940s till 2004. Starting from Vaijayantimala till Priety Zinta, she has lent her voice to all the leading ladies of Bollywood. Her songs have touched the hearts of all through the years and across borders.

Recently the iconic singer was rushed to the Breach Candy Hospital in Mumbai due to breathing problems that she was facing. As per the reviews by the hospital, her condition is stable now but she will remain under observation for a few days in the Intensive Care Unit.  A statement from Lata Mangeshkar’s family said, “Lata didi suffered from a viral chest infection. Presently, she is on a path of recovery. We could have treated her at home but we decided to get her to the hospital. It’s close to our home plus treatment is thorough.” She was also put on the ventilator and was under observation for a while.

Singer Lata Mangeshkar, who turned 90 on September 28, 2019 caused a frenzy in the world of social media when some reports claimed her condition to be critical while some said that she was discharged. Earlier speaking to PTI, Singer Lata Mangeshkar’s sister Usha Mangeshkar said “Lata didi is still in hospital and is under observation. She is doing absolutely well and is stable. We thought of treating her in the hospital instead of the home as a precautionary measure.” Indians all over are praying for her well being and soon she will be declared fit and fine.

She started her career as a playback singer in 1942 with Vadant Joglekar’s Marathi movie Kiti Hasaal. She is said to have recorded over one thousand Hindi songs. Mangeshkar gained a lot of popularity after the song ‘Ayega Anewala’ presented on screen by actress Madhubala in the film Mahal. That was the turning point in her life journey. She started to get singing offers from all the leading music directors of that time. The nightingale of India has truly touched the hearts of her fans. The holder of end number of awards like Bharat Ratna, Padma Bhushan, Padma Vibhushan and Dadasaheb Phalke Award, she also holds the Guinness Book of World Records as the most recorded artist in the world.

Her last full album was in 2004 from Veer-Zaara when she was 75. The modest personality said,” I never thought of myself as special even when those who have heard and appreciated my singing said I was. For me, the constant effort in life has been to better myself as a person and an artist.” Together with so many prominent artists like Kishore Kumar, Manna Dey, Mohammad Rafi, Mahendra Kapoor, and Mukesh, Singer Lata Mangeshkar has created melodious music that will be cherished by the generations to come. The Heartthrob of India is too dear to the country and is truly a jewel that no Indian wants to lose.