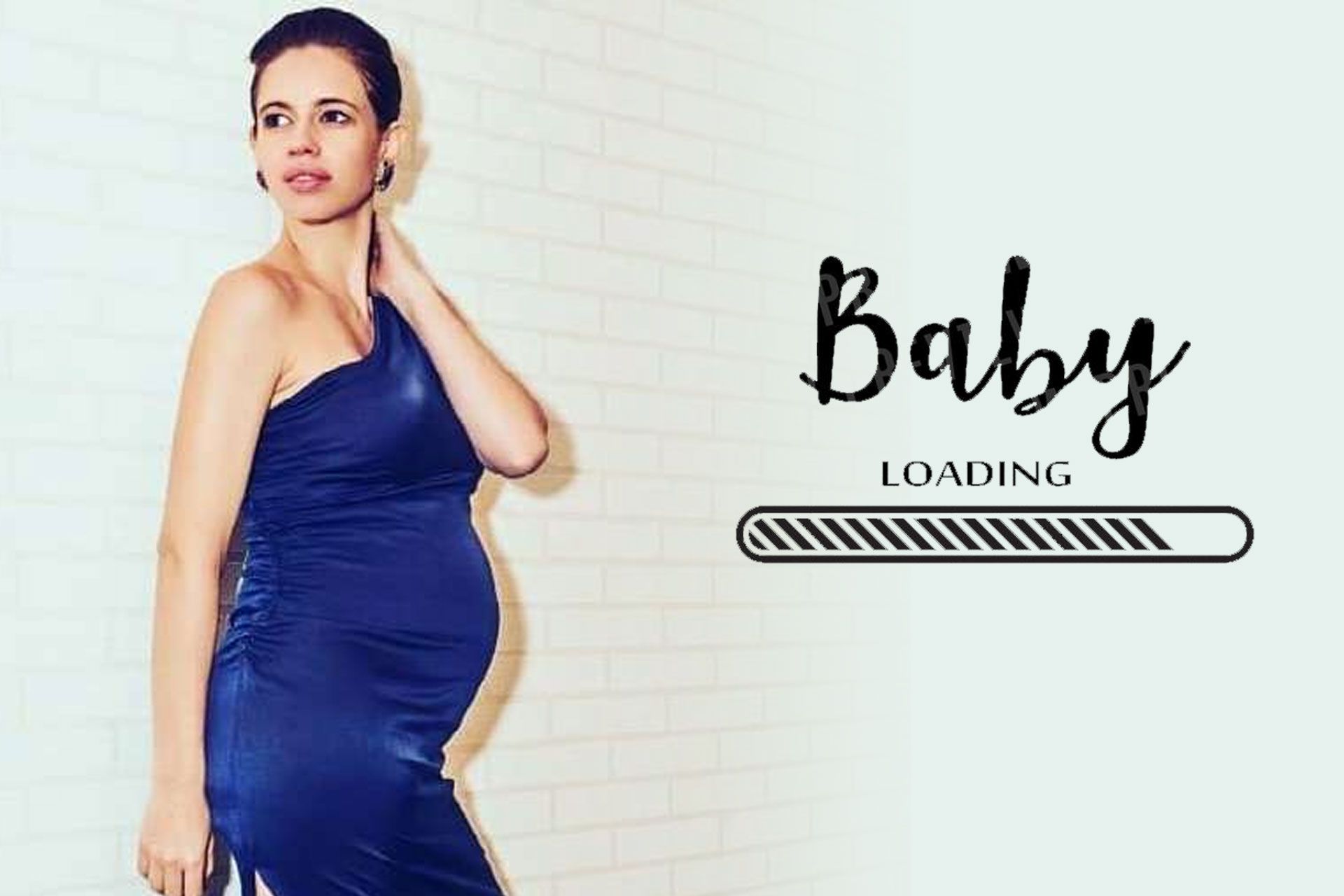 Our very own Frech-Indian actress Kalki Koechlin is going to have a baby very soon with her beau Guy Hershberg, whom she has now been dating for almost 2 years. She preferred to keep her baby bump from the media until it was 5 months old. She was kind of relieved to let her baby bump hang free. As soon as she uploaded the first picture of hers with the bump, the internet flooded with congratulatory wishes after viewing Kalki Koechlin pregnancy.

She believes that motherhood has got along new consciousness to her personal self. Keeping her baby above all, she quoted that “I still want to work but it is less about the rat race and more about nurturing oneself through one’s work.”  Kalki Koechlin pregnancy is so much in trend that she has even chosen a name that is unisex and represents a gay person. She feels that her child should have the freedom to choose under the many umbrellas of gender we have. Kalki has been spending time with herself and the husband, taking long walks, reading, doing yoga and has reduced the use of mobile phone.

Guy and Kalki have been dating for almost 2 years now. They are said to have trust and compatibility to be deciding to have a baby together. Kalki proudly says that she is happy to be having a disciplined person who is not always around but loves her immensely. Being an Israeli pianist she believes that he is going to be a great father and a great example for their child. Kalki has considered marriage with Guy but doesn’t want to get away with it just because of the societal pressure. She wants to currently enjoy her pregnancy. But marriage is what they will eventually take up because of the nationality and the parental rights issues.

In December Kalki has decided to head to Goa for the delivery. She has chosen the option of natural water birth for delivering her child. Being born the same way she wants the best for her child too. She has also decided to appoint a midwife for the process and will give birth at a local naturalist birth center. Kalki has been taking each step cautiously and wants to make sure nothing goes wrong. She’s been making decisions to the best of her knowledge. The new mom to be is truly excited giving birth to her first child.

Kalki has been proved to be a big example in today’s era. When on one hand other actresses wish to get the best of doctors and hospitals, Kalki has gone to the traditional methods. Being old school she’s been making great decisions. She is adopting all our traditional ways of pregnancy. Instead of going technologically she has decided to take to the natural road to her delivery. The Gully Boy girl is truly going to be an inspiration for all. Read more about Kalki Koechlin Pregnancy Story.