Beauty Secrets Gigi Hadid Will Pass On To Her Daughter Khai 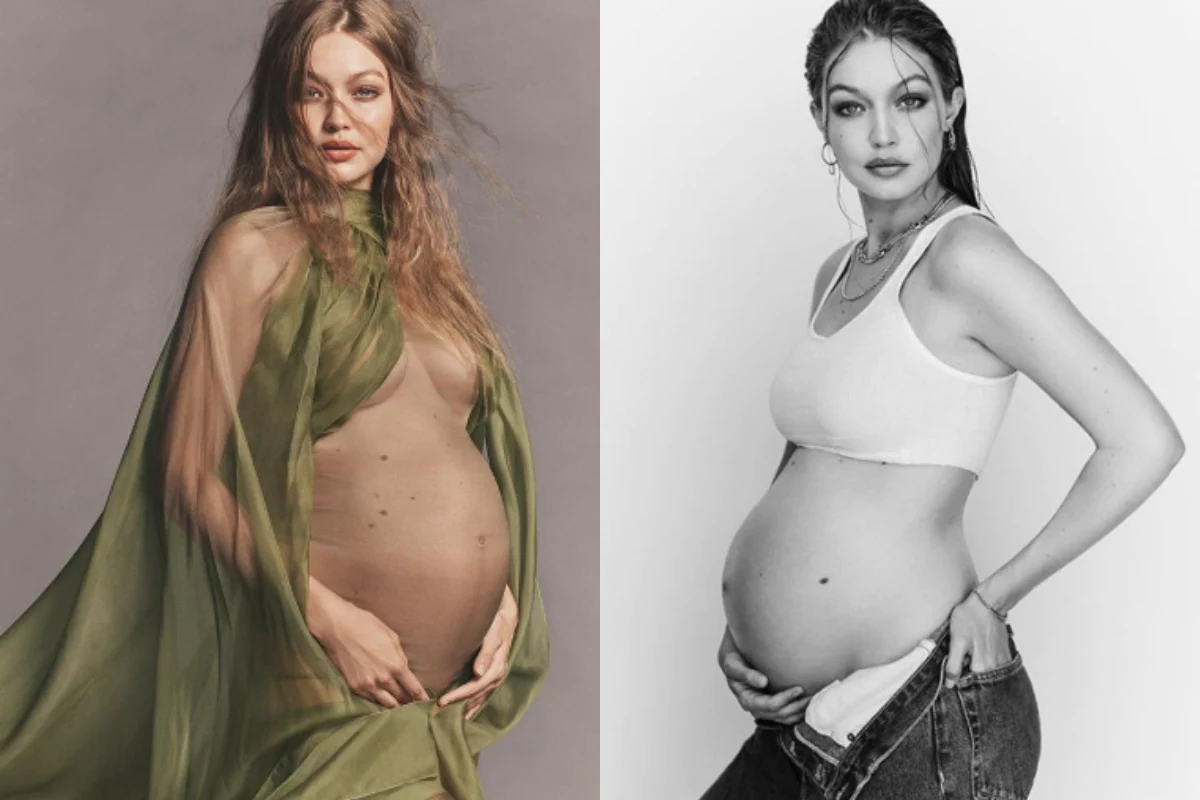 Hollywood’s most adored young couple, Zayn Malik and Gigi Hadid are nearing their first year of parenthood. As Khai Hadid Malik nears her first birthday, Gigi Hadid is reflecting on motherhood and takeaways from her mother, Yolanda Hadid.

Having a supermodel mom comes with a fair share of perks. Of course, the beauty secrets shared between mother and daughter will last a lifetime. Luckily, this can be said for both Gigi and Khai.

Even though Khai is just about 11 months old now, mommy Gigi has a lot to share. Recently, in an interview with Harper’s Bazaar, Gigi opened up about the beauty secrets her mother, Yolanda passed on to her and Bella.

If you are curious to know about the beauty secrets of Gigi Hadid, you’re not alone! Thankfully, we have got you covered with this tell-all guide! Read on to know more about the Hadid’s family best-kept beauty secrets.

The Beauty Secrets of Gigi Hadid

Turns out Yolanda Hadid never gave beauty or makeup advice to Gigi or Bella. However, the girls learned by watching her. Yolanda Hadid brought her Dutch roots to her beauty regime and kept everything very simple. She had a natural take on makeup and was careful enough to not overdo anything.

Gigi Hadid agrees that when it comes to makeup, less is more. Doing too much in a beauty routine can make things complicated, and her skin can’t handle it. If you have taken a close look at her off-duty pictures, you will notice that she practices what she preaches.

Gigi Hadid has never been spotted with layered makeup, even when she’s on the runway. Instead, she keeps it simple, and her skin always appears glowy and fresh with dewy makeup. Gigi Hadid aged 26, told Harper’s Bazaar, that she wakes up in the morning, only washes her face, and wears moisturizer and deodorant. Even with her hair, she keeps things natural with a loose bun.

When Khai is old enough to wear makeup, Gigi will ask her to keep things simple, as her mom taught her. She has simplified her routine to prioritize just the necessities, and she thinks that Khai will benefit from this wisdom. Previously, Gigi Hadid has also opened about how facials aren’t her thing. Being a model isn’t easy, and her face is constantly touched and messed around on set. As a result, she is averse to the idea of further contact on her delicate skin.

To maintain her natural youthful glow, Hadid believes in making concrete lifestyle changes which her body will benefit from. She follows a balanced diet but gives in to cravings once in a while. Additionally, she is not a fan of the gym, and neither can she run regularly. She grew up riding horses and still stays in touch with the hobby. Recently, she has also taken up boxing to lose the post-pregnancy weight. She also makes it a point to stay hydrated and keep her skin moisturized at all times.

Now that we have revealed all the beauty secrets of Gigi Hadid, here are four makeup products that she uses regularly. If you want Gigi Hadid’s no-makeup makeup look, these are the products you should be using!

Gigi Hadid never shapes her brows, because she’s afraid she will mess them. Instead, her brow routine consists of filling the spots with Maybelline’s Brow Drama. It is a really great product and her holy grail!

The Brow Drama is a three-in-one product that consists of a pencil, a spoolie brush, and brow gel. All you have to do is shape them using the pencil and apply the brow gel to make sure it stays in place. Another great alternative to the Brow Drama is the NYX Professional Tinted Brow Mascara.

Gigi was introduced to the Koh Gen Do Aqua Foundation by her mother, and now it’s become a staple in her makeup vanity. She uses a Tarte Buffer Airbrush Finish Bamboo Foundation Brush ($34) to apply the foundation and spread it evenly across her face.

These two products really work well together. The Koh Gen Do Aqua Foundation is not cakey at all, it is light enough so you can see her natural freckles, and it also brightens her complexion.

If you are wondering how Gigi Hadid maintains her classic supermodel glow all year round, this is the secret. She swears by the Charlotte Tilbury Supermodel Body, it isn’t too much color and the best tanning glow for the face. She uses this highlighter just to highlight the right places, such as her cheekbones and the bridge of her nose. In fact, a little product goes a long way!

Gigi Hadid grew up on the beach, thus, her hair has natural highlights. But, she does occasionally get a balayage done when her roots grow out. It’s a low-maintenance way to be blonde, and Hadid is all about the minimalistic lifestyle.

For her hair, she either uses the Ghd Smooth and Finish Serum or the Wella Professionals EIMI Ocean Spritz ($19). She just sprays it in the roots and messes her hair up for a natural look. Hadid is a big fan of all Ghd products, and especially the serum. It seems to work really well for her original hair texture.

These were all the Ulta Beauty Gigi Hadid beauty tips. Gigi Hadid is all about being an effortless beauty. She embraces her natural skin and hair and hopes that Khai will learn to do the same. Her ultimate beauty mantra is less is more.

Also Read: 20 Beauty Secrets To Get The Flawless Fair Skin