That Feeling Of Jealousy From Other Women 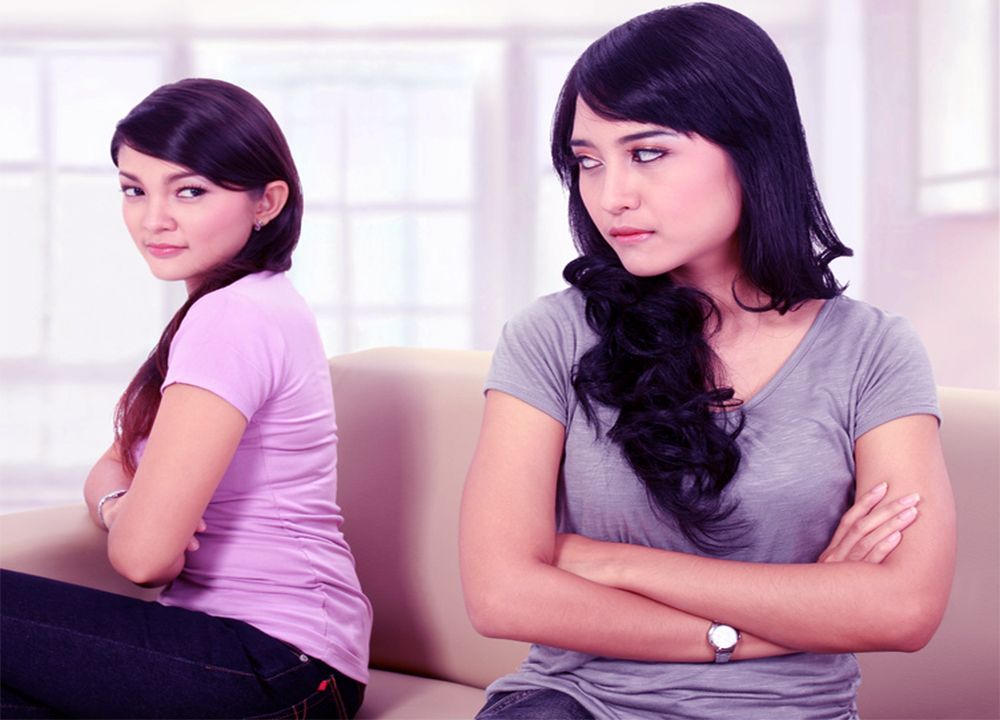 Most of the women have stories to tell where they have encountered at least one mean girl in their past, a girl/woman who dismissed them, put them down and even socially tormented them or in simple words the feeling of jealousy from other women. As per many types of research, it is revealed that women during the college years have negative attitudes for particular types of other women and don’t want to befriend with other female college students. The study further revealed that women noticed the promiscuous woman and develop negative beliefs about them as well. Many women have more critical views for other women as compared to men, especially while working in the same office or organization.

Signs That You Feel Jealous From Other Women

Here are some of the major signs that you feel jealous from other women a lot :

1. You Can’t Tolerate Her

You might not be the super-feminine type with all men’ eyes on you, and you will not like a girl surrounded by guys all the time, simply because you can’t tolerate it. She may be the type of girl who loves to hang out with the guys in her body-shaming dress to entice guys which might discourage you as you are not that type of girl.

2. You Unknowingly get Involved in a Competition with them

From comparing the prices of the dresses that girls shop online, to being a good cook or who have more male friends, girls are always in competition with each other as if they are born to compete with each other or feeling of jealousy from other women. Even for small things that you might be doing better than your female friend will not be liked by her at all.

Women, unlike men, are self-obsessed and want to talk about all the things they own. From how much money they are making, to the kinds of attires they own will also be a thing of discussion in their girl gang. They are in constant war with their inner selves and want to prove them the best and even girls tend to hurt other girls with their hard and rude words which means feeling jealousy from other women.

Women can become wonderful lovers, wives, friends, mothers, daughters but the way she raised is exactly different. We can’t blame only women for such kind of behavior, as women, we learned from an early age that we are in real-world competition with each other. Our male-dominated society values men more as compared to women and to occupy a special seat and respect in society, we compete with other women to gain others’ attention, especially males.  Except for her mother, all other women including her aunts, cousins, sisters, classmates, etc. give a judgmental opinion about her and always look for the flaws rather than looking for a brighter side. Always believing that “other girls are mean” is not always cool and rather if we build trust in them, we will eventually realize that they are quite amazing.

Also Red: Signs You Have A Jealous Girlfriend