Tartini Cocktail: The Raspberry Beauty and 8 Wonderful Raspberry Vodka Cocktails You Can't-Miss Out On! 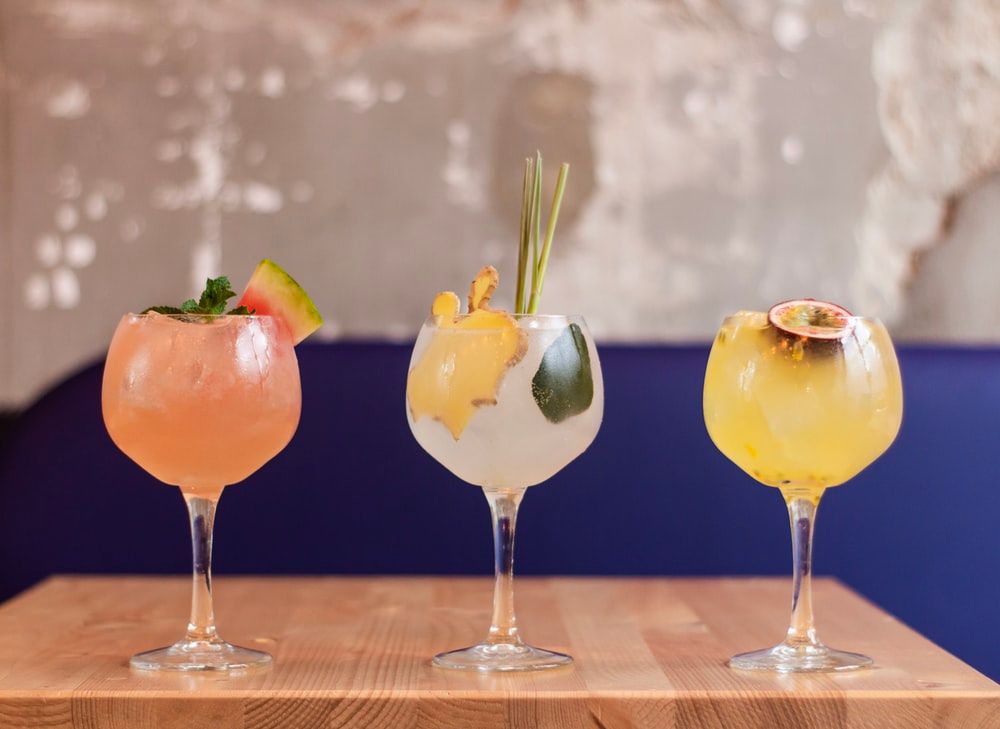 Whenever we think of cocktails, we think of delicious fruits, juices, and punches, associated with various colors. The best thing about cocktails is, they don’t just taste out of this world amazing but also look heavenly. Some people go to parties just to stroll around the cocktail counter and check out the different types of cocktails while being spoilt for choice. When it comes to stunning-looking cocktails, the Tartini cocktail comes to our minds. Remember when Carrie from ‘Sex and the City’ had embraced herself and her singlehood after she was shamed and criticized on a magazine cover in season 2, episode 4?

Yes, you got that right. It was her first night out with Stanford and there couldn’t be a better drink to be featured than our beauty right here, the Tartini cocktail. The recipe of this darling is going to be revealed here and it’s a must-try, given the simple and easily available ingredients and its quick prepping time. Are you excited? Well, so are we!

The Tartini cocktail recipe as we know it today is a version of one that was invented in the 1900s in a New York hotel, named Soho Grand Hotel.

Chambord, which has 16.5% of alcohol, is a liquor that’s made using Moroccan citrus peel, honey, blueberries, raspberries, cognac, and Madagascar vanilla. The drink was produced in the 17th century in the Loire Valley, located in France, and it was popularised by the Chambord brand, much later. The Chambord is added in several cocktails such as the French Martini, Raspberry Margarita, French Manhattan, etc. and it is heard that Louis XIV was introduced to it during a trip to Château de Chambord.

The taste of Chambord is sweet but is quite intense, given its prolonged making process. The entire process consists of soaking the berries in french spirits in two rounds, one after the other. In the first round, the fruits are soaked in spirit solutions for weeks before they’re strained for the second round of soaking. The juices are then extracted and mixed with the other ingredients and spices. The liquor is then ready to be consumed along with cocktails and savored.

A yummy drink in itself, this is yet another addition that is made to the Tartini cocktail, along with Chambord. It is made by adding raspberry extracts, vanilla, and castor sugar to vodka and storing it for a few weeks. It is known to add an extra edge to cocktails and the Tartini cocktail is no different. The beautiful color and the aroma of raspberries go long way in making it one of a kind.

8 Cocktails that are Incomplete Without Raspberry Vodka

Checkout the some 8 cocktails that are incomplete without raspberry Vodka:

It is made of ginger berry, lime juice, and raspberry vodka. The raspberries are put in a glass and lemon juice is added to it. A single shot of vodka is poured into the glass before filling the glass with ginger beer.

30 ml of peach nectar, 30 ml of peach schnapps, 10ml of cranberry juice, and 60 ml of raspberry vodka is combined in a cocktail shaker and served with crushed ice.

This particular drink can be relished even by those who do not prefer alcohol, in the form of a mocktail. The raspberry flavor is intense in this cocktail due to the addition of both raspberry syrup and raspberry vodka in it, 2 ounces and 3 ounces, respectively. The vodka is added after the syrup is poured into a glass full of ice. 1-2 cups of sparkling water are added after that. The syrup can be freshly made as well using raspberries, sugar, and lemon juice.

Strawberries and star fruits make a great assortment for this summer cocktail and give off a beachy vibe when you look at it. The fruits are blended in and made into juice. Half an ounce of lime juice is squeezed in.

Next, 2 ounces of the prepared juice is mixed with 1 ounce of raspberry vodka and your shooting star is ready to fulfill your weekend relaxation goals. We have talked about the popular Tartini cocktail ingredients, its recipe, and we have also mentioned 8 other raspberry vodka cocktails for you to try out on your own. Cocktails are our absolute favorite and so are yours, aren’t they? Well then, sip on these thrills and rejoice!