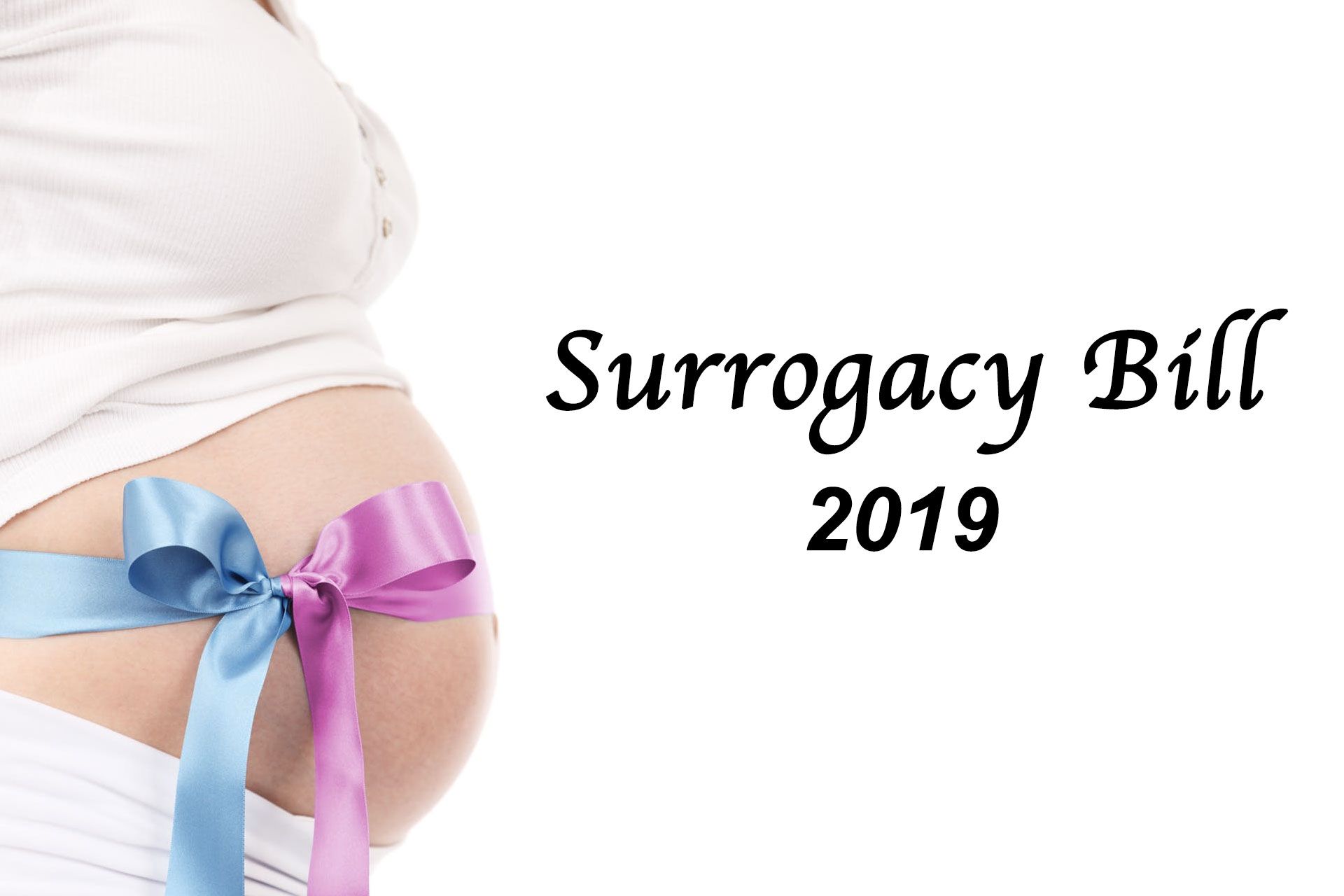 Surrogacy in India has been going on for a while now. Surrogate pregnancy or surrogacy in medical terms is an arrangement by which a woman gives birth to a baby on behalf of a woman who is physically unfit to have a baby herself. In July’19 Indian Parliament’s lower house, Lok Sabha passed the Surrogacy Bill 2019. It was to completely ban commercial surrogacy and sharply limit altruistic surrogacy.

Commercial surrogacy is a Gainful Surrogacy in which a ‘contract’ is framed, which includes a pre-decided monetary compensation to the surrogate. Additionally, it covers medical expenses and other expenses incurred during pregnancy. On the other hand, altruistic surrogacy is the one with no financial compensation but the pregnancy expenses are to be borne by the intended parents.

Have a Look at the Surrogacy Process

In gestational surrogacy, an egg is removed from the intended mother and fertilized with the sperm of the intended father.
The fertilized egg called an embryo is transferred to a woman(surrogate mother) who carries a baby. After Bill was passed at the lower house of the parliament, it will now be presented in the upper house of the Parliament.

In order to curtail the exploitative practice of ‘baby outsourcing,’ this bill carries a progressive measure toward its implementation. In 2005, there was a heavy demand by the foreign nationals that resulted in the Indian Government adopting regulatory guidelines aimed at sealing those illegal clinics that were exploiting the surrogates. As a matter of fact, in 2015, the Indian government banned the process for foreign nationals outright.

A number of legislation to regulate reproductive techniques associated with surrogacy, such as in-vitro fertilization and artificial insemination have been proposed but never made through. Indian Health Minister Dr. Harsh Vardhan acknowledges the 2019 Bill as the ‘need of the hour’ so as to look upon the 2000-3000 unregulated clinics being operated in the country.

What does the law for Surrogacy in India say?

According to the new law for surrogacy in India, anyone performing or promoting the commercial surrogacy process would be punished with up to 10 years of imprisonment and a fine of up to 1million rupees. The law would also ensure punishment to the one who exploits a surrogate, abandons her or disowns a surrogate baby or sells or imports a human embryo or gamete for surrogacy. Moreover, Indian parents opting for the surrogacy process for various reasons would be bound to obtain ‘certificates of essentiality and prove infertility’ also demonstrating the couple has been married for at least five years.

The husband must be between the age gap of  26-55 years and the wife must be between 23-50 years. The surrogate mother too should be married and between the age group of 25-35 years and be a ‘close relative’ of the intending couple. She should be having a child of her own and should have been a surrogate for once in her lifetime. She is also bound to obtain a certification of being mentally and physically healthy to be a surrogate mother.

With a few flaws in the Bill, it does not allow unweds and childless mothers to be surrogates, which is a questionable clause. Additionally, the bill’s provision restricting heterosexual couples with a strict age range also discriminates against the rights of LGBT. This clause goes against the liberty rights provided under Article 14 of the Indian Constitution.

Surrogate mother cost – Taking into account, the scrapping of commercial surrogacy in India, it was the source of income for many women in India. If this act becomes a law, the impact of it on the lives of these women is consequential. But this doesn’t overshadow the fact that commercial surrogacy does not have its malpractices. In many cases, women surrogates are often underpaid, blackmailed or extorted and they commonly lack legal protection and adequate health insurance.

The Govt should take into consideration about this matter and also a pay structure on defining surrogate mother cost. Now, it is to be seen at the Rajya Sabha whether this act becomes a law or goes the other way around. The future of the surrogacy process will depend on the law in India.