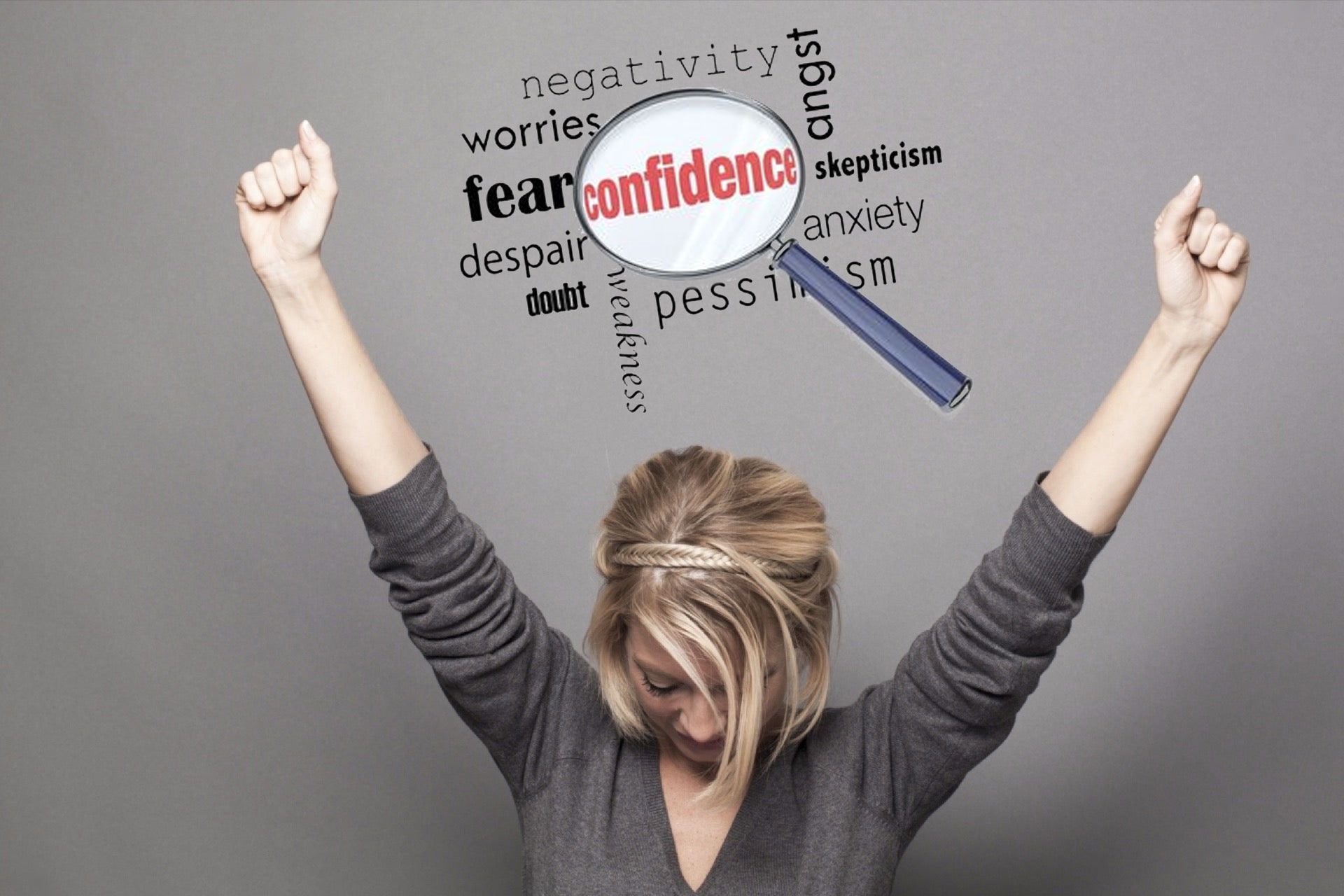 In 2019 when there is so much discussion on feminism and equality, society still raises a question on a woman’s confidence. For many decades, women have asserted themselves in all walks of life, but they are still treated as inferior to their male counterparts. Though the mindset is changing, it’s still a long and arduous journey.

Understanding the True Meaning of Confidence

A lack of self-confidence can afflict both men and women, but when it’s a lady the onus increases to prove her mettle. Confidence in any individual arises from knowing their self-worth, by constantly questioning them; we chip away at their positive attributes. So, it would be an earnest request, stop saying that women have a confidence problem. Girls from a very tender age are taught to place others before themselves and are often encouraged to not raise their voices. A woman is always under greater scrutiny from society. A woman with chutzpah is often seen as too scandalous and would be referred to as bossy and not a boss.

Today, women are heading banks, businesses, and multinational corporations. They are winning more medals in international sporting events, which has until now been considered as a masculine domain. Sic! Even Bollywood is slowly embracing equality for the heroines, who only recently are receiving the same pay as their male counterparts. Historically, we have seen Rani Lakshmi Bai, Savitribai Phule, Indira Gandhi, Justice Anna Chandy, Mother Teresa and many more such influential women who have showcased immense bravado and confidence and have been pioneers in crafting the history of India. So, we really cannot say that women have a confidence problem.

Traits that People Often Mistake for Lack of Confidence

We have some preconceptions of what confidence looks like but let’s change that mindset:

Confidence of Man vs Woman

Even in the 21st century, women receive almost 61% less pay than their male colleagues, and it is due to the fact the women in leadership roles are less than 5%. This salary scale is not at all proportional to the level of confidence gap between women and men, but due to our masochistic-biased perception of confidence.

Men assert themselves better, which can often be considered as being overconfident. Thus, we need to stop saying that women have a confidence problem. If there remains any sliver of doubt, then just look at your mother, the personification of subtle confidence!