Signs To Confirm When You’re Ovulating 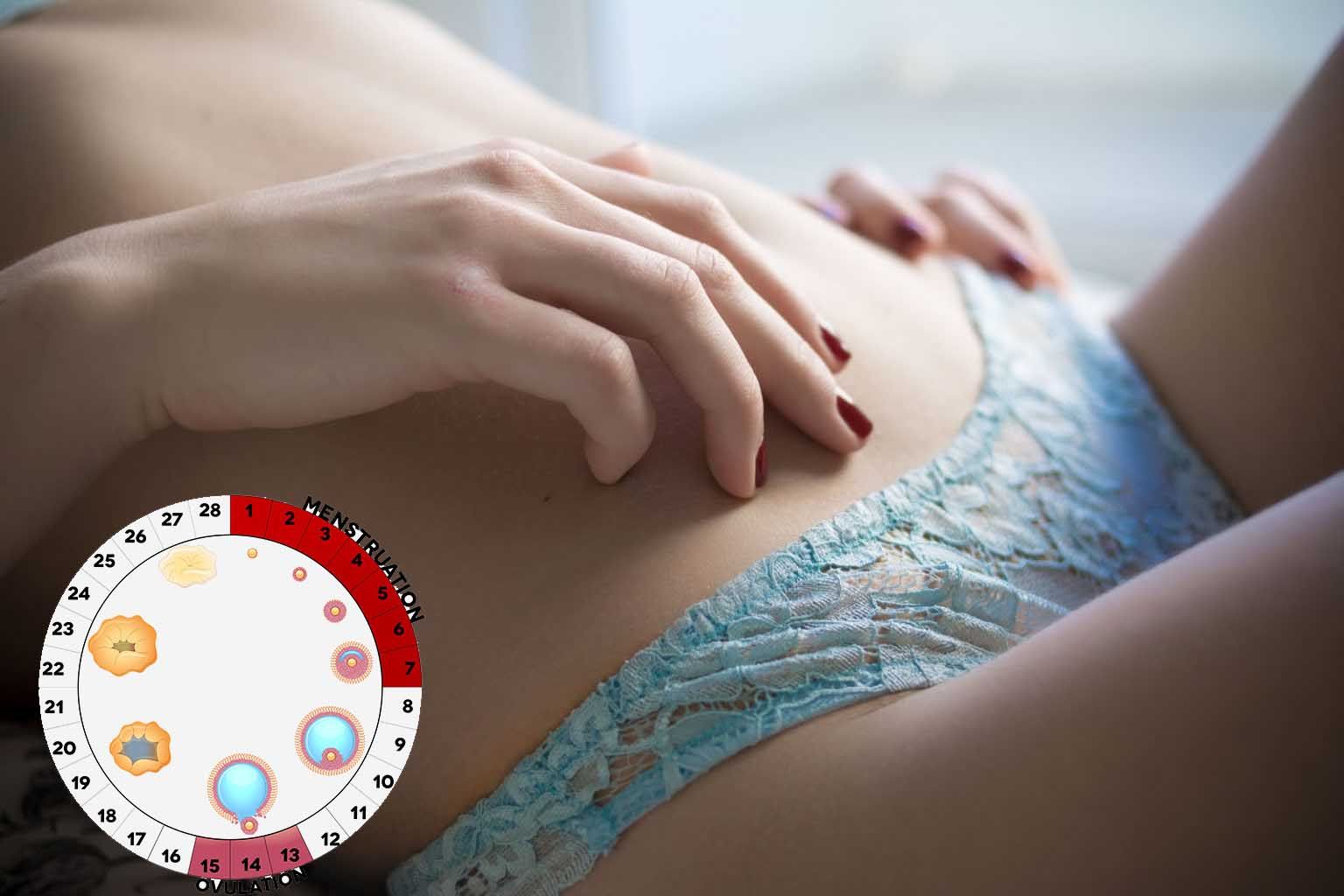 Ovulation refers to the point in your cycle (usually the 14th day of an average 28-day cycle) when a mature egg is released from your ovary. The symptoms of your ovulation are quite easy to pinpoint, so you can tell when you’re ovulating.

If you’re trying to get pregnant, this is very useful information, because you know when to start trying. When the egg is in the fallopian tubes, the sperm has to be available to fertilize it.

So you should ideally be trying to get pregnant before in the few days leading up to ovulation; there’s a 25% to 30% chance of getting pregnant during this time. Ovulation itself usually lasts for 12-24 hours, but the sperm itself lives longer so that increases the likelihood of fertilization.

Signs To Confirm Ovulation or Ovulating?

Here are some signs to confirm if you're ovulating or nearing ovulation.

So your body naturally knows when it’s ovulating and you’ll probably feel a little more ready to have sex during this time. Some research speculates that women look more attractive; your hips swing more and you look sexier. This is an easy tell for knowing that you’re ovulating if there’s a sudden increase in your desire for sexual fulfillment. However, if you’re depressed or anxious for some reason, you might not notice this change. But if you do, go ahead and take advantage of it!

Just as there are tests to tell when you’re pregnant, you can tell when you’re ovulating as well. With these ovulation predictor kits, you can pinpoint the date of ovulation a minimum of 12 hours in advance. It works by analyzing the luteinizing hormone. For this, you have to pee on a stick. There’s also a test that checks your saliva (or the estrogen levels in your saliva).

However, these tests can add up and be expensive, and it’s also not a guarantee that you’ll ovulate. It can emerge as a positive on the test, but these things aren’t 100% accurate. Still, many women use these kits and it’s worth giving it a go if you’re seriously trying to get pregnant.

Your cervical mucus will become more egg-white-ish inconsistency when you’re about to ovulate. The mucus should be thin, clear, and slippery. When you’re not in a fertile phase, the mucus is usually thicker, and right after your period, you probably experience very little to no discharge at all. The mucus you get right before your ovulation period is slippery for ease of entry for the sperm, and also to make sex easier and more pleasurable.

You should also take note of the position of your cervix. Usually, it’s low and closed, but before ovulation, it’ll be higher, and a bit softer, to allow sperm to pass easily. This is something you can easily check with your fingers.

Ovulation pain or mittelschmerz is quite common. It’s a pain that occurs in your lower abdomen and might be a bit sharp or a little twinge. It usually happens just before you ovulate, because the follicle grows and stretches the surface of the ovary.

Usually, the pain only lasts a few moments or a very short period, although in some women it can last longer. It can also be followed by a burning sensation (as the egg is being released). If the pain is more intense, it might be a symptom of something else, in which case you should see your doctor.

Basal body temperature (BBT) is the temperature you have when you first wake up. It rises by 1 degree during ovulation, due to the secretion of the hormone progesterone. You can track your BBT by measuring it every morning, and therefore telling when you’re ovulating. Some apps can help with this.

Additionally, you could have a few other symptoms. Tender or swollen breasts is another common symptom, as is a little light spotting or bleeding. You could also feel a little bloated in the belly and feel your senses become a little more heightened.

While you should pay attention to ovulation if you’re trying for a baby, remember to be patient. These things don’t happen immediately, and it’s good to take things slowly. But you can track your ovulation to take advantage of your most fertile time of the month.