Side Effects Of Parenting Style Over Kids 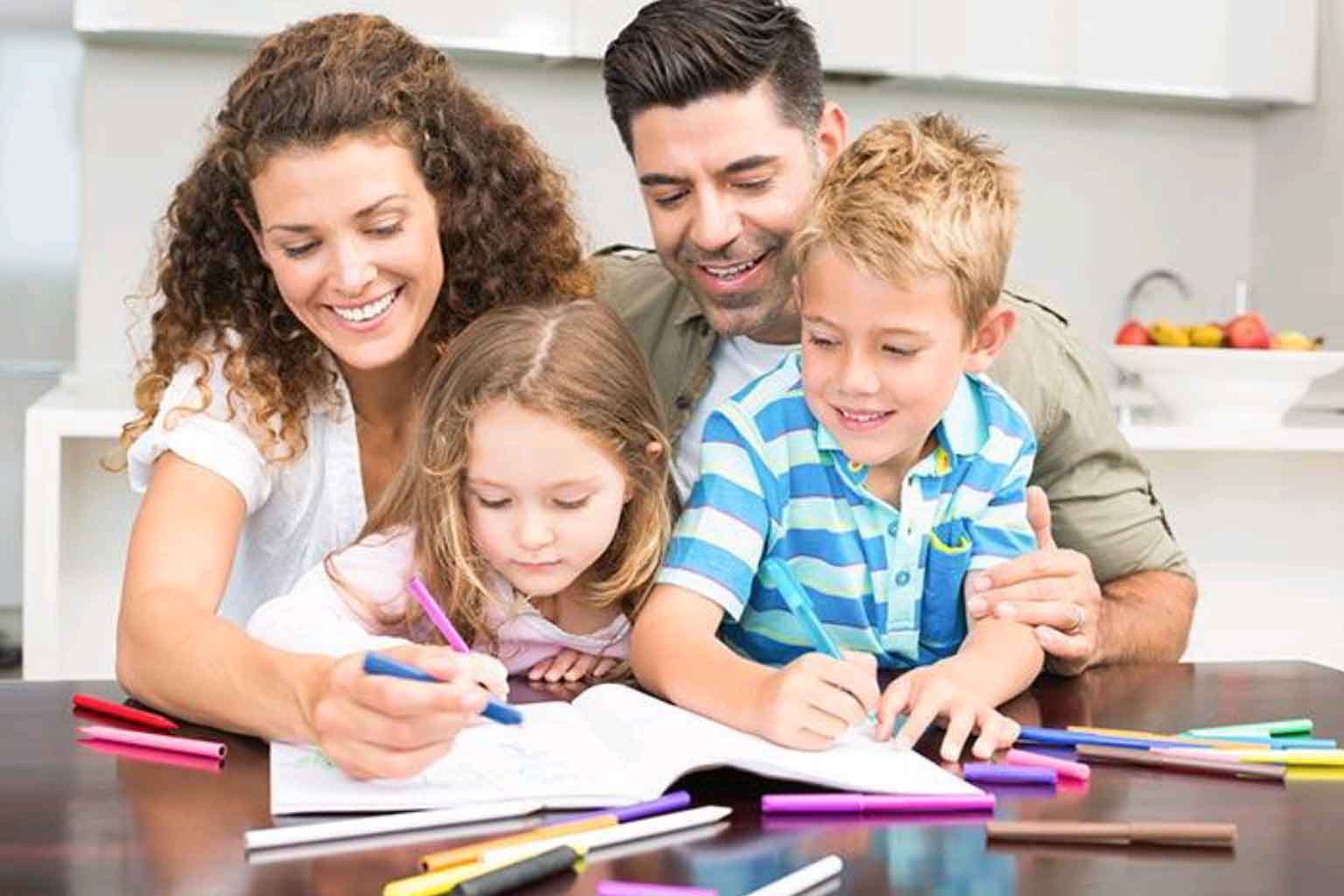 In this world of technology and Science, cultures have come across a cultural lag and liberalism prevailing over. Children seem to be much smarter, faster, and creative at a young age and liberal in their thoughts has put the parents in a dilemma as to how to be a good, ideal parent and to take care and nurture them in a way that they turned out to be good or successful beings. It is significant to know types of parenting styles and their impact on your child in a major way from his/her weight to how they feel about themselves.

In the 1960’s, Diana Baumrind, a developmental psychologist at Berkeley had noticed the distinct types of behavior of children that was actually correlated to a specific kind of parenting!

Her theory emphasized on the close relationship between parenting styles and children’s behaviour that leads to different outcomes in the children’s lives. Researchers have found out 4 types of parenting styles. And each style  takes a different approach to raising children and can be identified by a number of different characteristics:

Types of Parenting Styles and Their Impact on Children

Below are the 4 types of parenting styles and their effects on your kids.

Authoritarian parents believe kids should follow the rules without any objection and exception. Authoritarian parents are known for saying, “Because I asked you to or said so,” when a child questions the reasons behind a rule. They are not interested in negotiating and their focus is on obedience and discipline that they are ready to implicate through authority.

They make the rules and enforce the consequences with little or no consideration for a child’s opinion. Authoritarian parents may use punishments instead of discipline. They’re invested in making kids feel sorry for their mistakes, rather than teaching their children how to make better choices in the future.

Children who grow up with strict authoritarian parents tend to follow rules much of the time. But, their obedience comes at a heavy price. Children of authoritarian parents are at a higher risk of developing self-esteem problems because their opinions aren’t valued that may lead them to become hostile or aggressive.

Their mental health might also get affected due to the punishments or beatings Rather than think about how to do things better in the future, they often focus on the anger they feel toward their parents. Since authoritarian parents are often strict, their children may grow to become good liars in an effort to avoid punishment.

Authoritative parents have rules and they use consequences, but they also take their children’s opinions into account. They validate their children’s feelings, while also making it clear that the adults are ultimately in charge.  Authoritative parents invest time and energy into preventing behavior problems before they start. They also use positive discipline strategies to reinforce good behavior, like praise and reward systems.

Children raised with authoritative discipline tend to be happy and successful. They’re also more likely to be good at making decisions and evaluating safety risks on their own. Researchers have found kids who have authoritative parents are most likely to become responsible adults who feel comfortable expressing their opinions.

Permissive parents are lenient. They often only step in when there’s a serious problem. They’re quite forgiving and they adopt an attitude of “kids will be kids.” When they do use consequences, they may not make those consequences stick.

They might give privileges back if a child begs or they may allow a child to get out of time-out early if he promises to be good. Permissive parents usually take on more of a friend role than a parent role.

They often encourage their children to talk with them about their problems, but they usually don’t put much effort into discouraging poor choices or bad behavior.

Kids who grow up with permissive parents are more likely to struggle academically. They may exhibit more behavioral problems as they don’t appreciate authority and rules. They often have low self-esteem and may report a lot of sadness.

Neglectful parents are one of the types of parenting styles that tend to have little knowledge of what their children are engrossed in. There tend to be few rules or none at all. Children may not receive much guidance, nurturing, and parental attention from their parents.

Uninvolved parents expect children to raise themselves and think of them as distinct and self-learning beings. They don’t devote much time or energy to meeting children’s basic needs.

Uninvolved parents may be neglectful but ain't intentional always. For example, A parent with mental health issues or substance abuse problems, may not be able to care for a child’s physical or emotional needs on a consistent basis.

Other times, uninvolved parents lack knowledge about how to develop a child in the right way. And sometimes, they’re simply overwhelmed with other problems, like work, paying bills, and managing a household and do not pay attention to their kids.

Neglection by parents  might lead children to be negative and feeling unloved. Children with neglectful parents are likely to struggle with self-esteem issues. They tend to perform poorly in school. They also exhibit frequent behavior problems and rank low in happiness. Convulsively, they might go through low confidence, self esteem and content in their life.

Socialization is an important part to nurture a biological being and bring him into the social world. Family and parents are the foremost socializing agents in a child’s life. Therefore it is important to ensure your parenting style is supportive of healthy growth and development with a happy family-like environment because their socialization will influence the rest of the life.