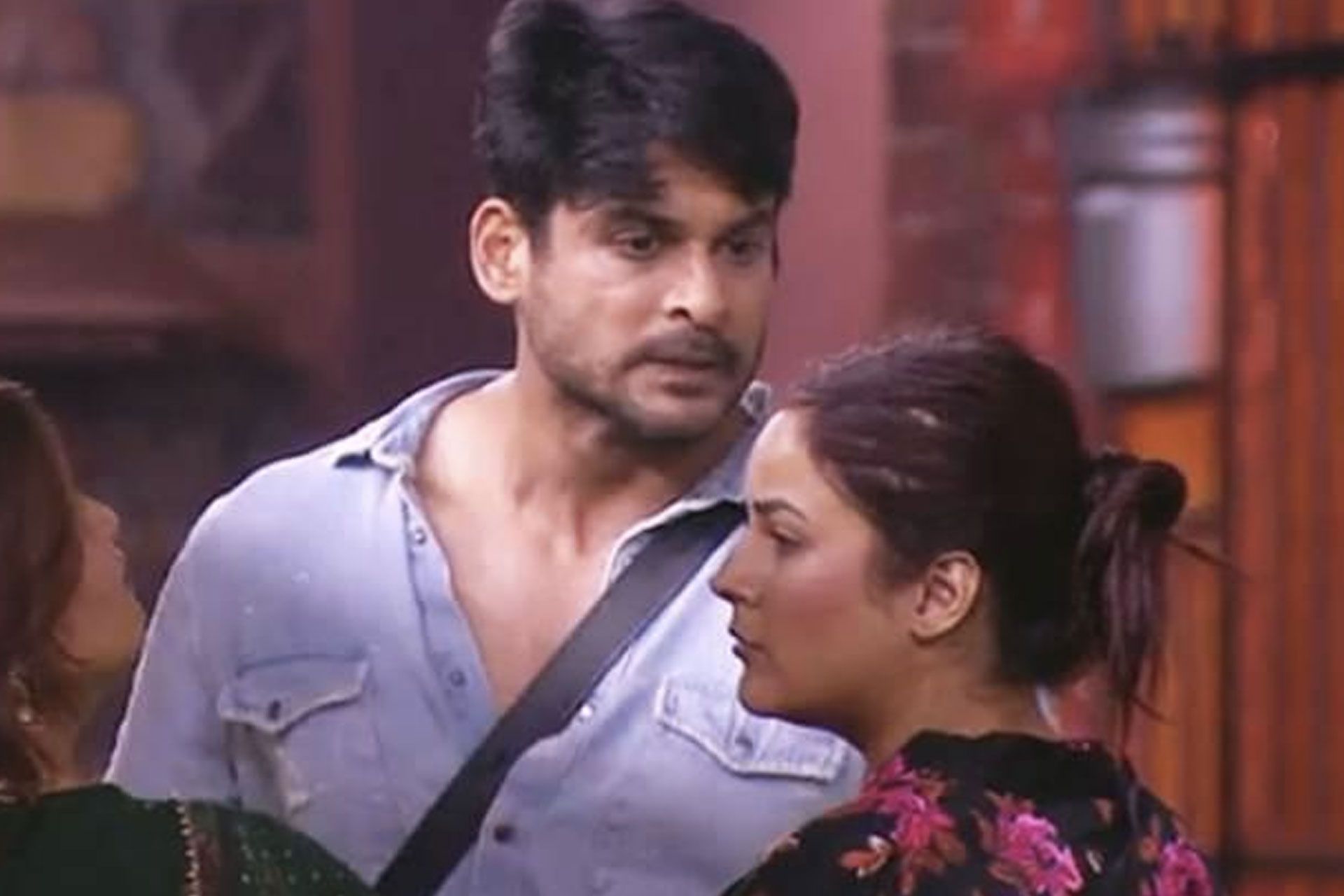 Big Boss 13 has had many controversies and fights in comparison to its prior seasons. In every season, when the contestants are locked in a house together for a few weeks, they are monitored using cameras and mics are used so that viewers can hear the conversation between them properly. As they complete assigned tasks they are awarded a luxury budget and immunities. The romantic friendships and animosity glue millions of people to their TV screens and make them vote for their favorite star to continue being in the house.

As you read this, a new controversy has arisen in the Big Boss 2019 house. This time, it is Siddhart Dey who is in hot water for his remarks towards contestant Arti Singh. The writer has already been the news for the wrong reasons before. Koena Mitra and Devoleena had criticized Siddhart for his “jobless comment.” However, this time Siddhart has passed a derogatory sexual comment on Arti Singh and people are not having it.

What Really happened in Big Boss 13?

All of this started during a task when Arti had to remove Dey from a chair. To make him leave, she applied shaving cream on Dey’s face. Dey could be heard saying “Bina shilajeet ke ladkiya yeh sab kar rahi hai.” For those who do not know what ‘shilajeet’ is, it is a herb used to boost sexual desire.

Despite being irked by the comment, Arti continued the task. But, Dey does not stop there. He went on to touch Arti inappropriately. This is when Arti lost composure and started yelling at Dey and pointing out the comment that he made. Dey apologized but Arti was in no mood to calm down.

Although this altercation has not been aired on television yet, netizens are lauding Sidharth Shukla, a friend of Arti’s for taking a stand. He was so angered by the comment that he charged towards Dey and said that he would have punched him if they were not in the Big Boss house.  A point to be noted is that no other female contestant took a stand for Arti Singh or supported her. Although they can be blamed, what consequence is there for a man who continues to disrespect multiple women of the house?

Siddharth Dey also passed dirty comments when Amisha Patel used to visit the house as Malkin in the initial few weeks of Big Boss 13. During the task, Siddharth Dey passed the comments “You made me wet” after entering the pool. Amisha Patel got offended but she remained calm and did not say a word to Siddharth Dey.

Big Boss 13 gets most of the TRP through controversies and fights that happen in the house. But, where should the line be drawn? Is it still entertainment if a man touches a woman inappropriately and apologizes only when she gets upset? Big Boss 13 does put a few controversial people in the mix to encourage fights so viewership can be increased. But, shouldn’t there be a screening in place that denies participation of such people? Or Big Boss intentionally promotes the controversies to remain competitive in the TRP ratings?

The 2019 Big Boss show is in the top 20 most-watched shows in India. Although the ratings have dropped from previous seasons, millions of people still watch the show. It is time that Big Boss sets an example that misbehaving or mudslinging on other contestants will not be tolerated in the name of entertainment. Also, it is time for us to analyze as an audience that we should support these cheap stunts or not? What is your opinion about it?