Sexual Response Cycle: What Is It And How Does It Work? 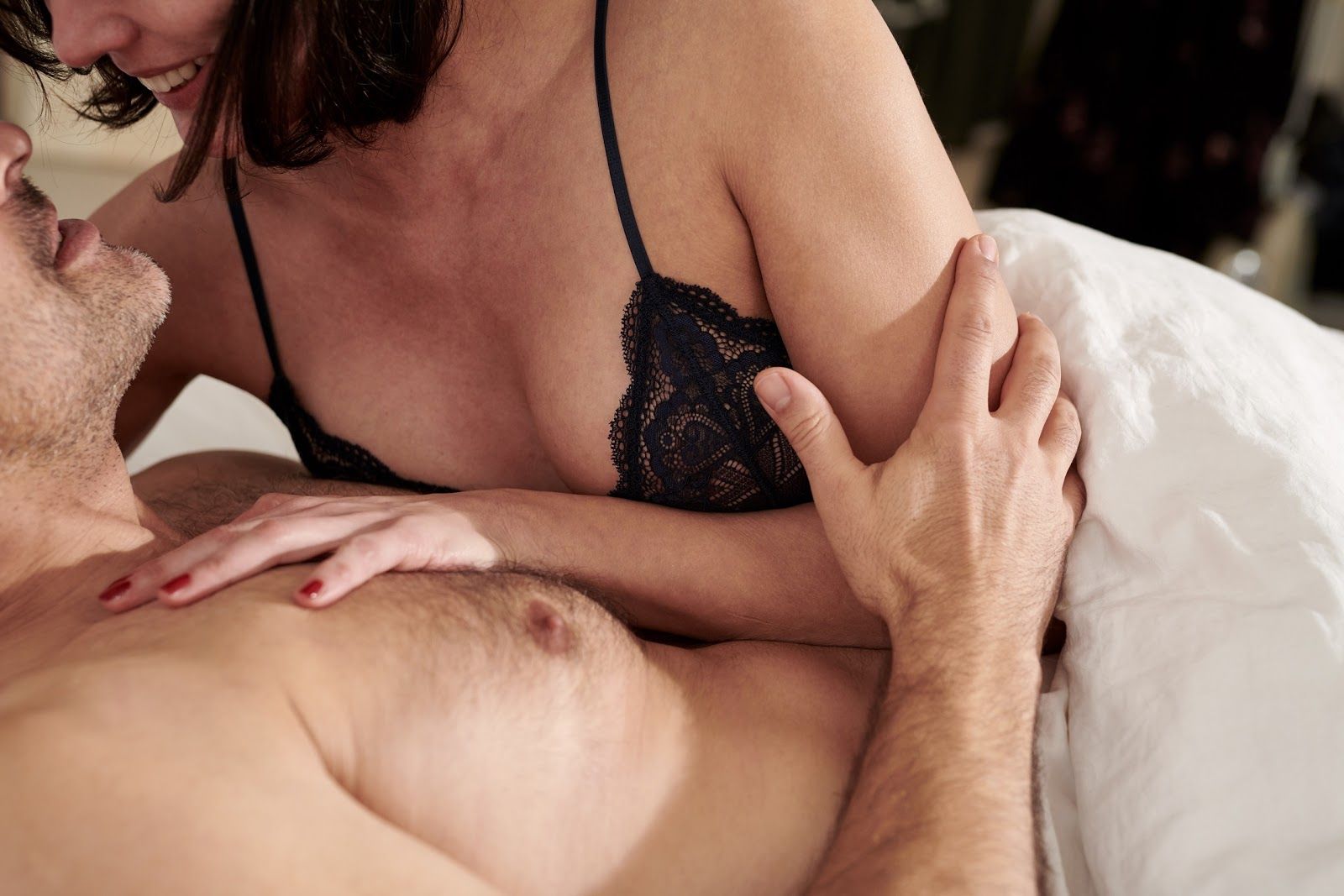 Being sexually educated is the absolute need of the hour. And if you have a good sense of sex education, then keep passing it on because it is nothing to be ashamed of, instead, it is an important part of life that should be talked about more often. But let’s find out if you truly are educated on the topic with a simple question – are you aware of the sexual response cycle? You don’t have any idea? Well then, you might want to polish your information because this is one of the principal aspects of sex ed. But, there is no need to worry because we are here to inform you on the subject and help you out! Here is the human sexual response cycle unraveled!

What Is The Sexual Response Cycle?

The human sexual response cycle is the pattern of events that tend to occur during sexual stimulation and it consists of 4 phases or stages in its totality. Sexual stimulation occurs when an individual engages in sexually stimulating activities that include masturbation and sexual intercourse. Although both men, as well as women, tend to experience these 4 stages, the timing, feeling, result, sexual responses, etc., tend to be different. Also, there are a set of common characteristics that both the male as well the female may or may not experience and then comes several distinct characteristics that only that particular sex might or might not experience.

How Does It Work?

The 4 brief stages in which the sexual response cycle takes place are as follows.

This is the first and the foremost stage wherein the individual experiences an intense and exciting feeling and it can last from a period of minutes to hours.

The excitement in females:

The excitement in males:

This stage appears right after the excitement phase and tends to extend to the verge of getting an orgasm. If a lengthy amount of time is spent in this stage without progressing to the orgasmic stage, then it may result in sexual frustration.

Also referred to as the phase of climax, an orgasm normally lasts for a few seconds or minutes, which is why it tends to be the shortest of all the stages. More than a variation in males and females, orgasm tends to vary more among females and is thus a totally different experience for different females; it might be extremely pleasurable for some and painful for others, it might last for mere seconds for some and might last for even an hour for others.

This is the last stage of the sexual response cycle wherein the body of the individual slowly starts to go back into its original state. In the resolution stage, men are unable to orgasm again and need time to recover which is why it is known as the refractory period, but women, on the other hand, can achieve multiple orgasms. However, the way an orgasm varies in women, similarly,  the refractory period, its duration, effect, etc., tend to vary among men as well and it generally lengthens with advancement or progression in their age.

The sexual response cycle works uniquely and differently in every person and the principle reason as to why it is a rather vital part of sex education is because getting to know characteristics and effects of the patterns of your sexual response cycle will help you to a great extent by exploring and discovering your likes and dislikes, your comfort zone, etc.

Also read: Cause Behind Your Clear Semen