Forget All Your Blues With The Screwdriver: The Best Vodka Cocktail! 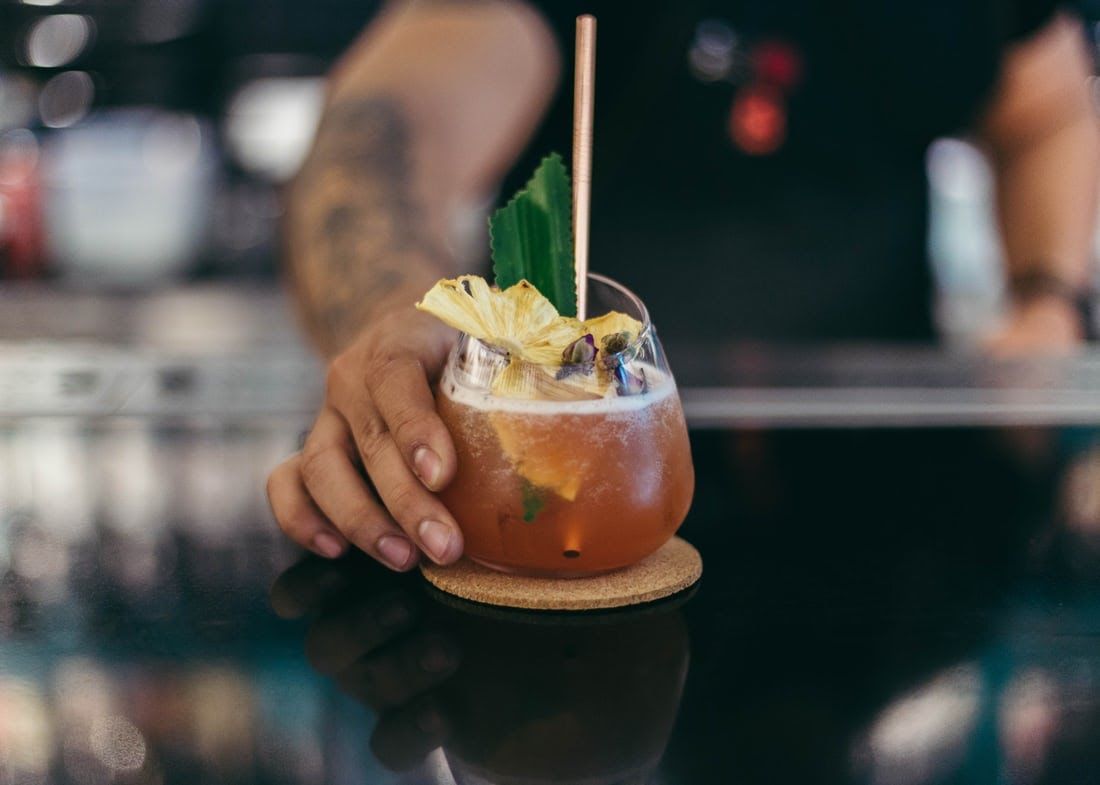 Party season is here which means cocktail cravings are on the rise. Everyone knows cocktails are one of the most superior and popular drinks for parties. Talking about cocktails, the screwdriver is a popular cocktail that is vodka-based. If you have a place for vodka in your heart, this cocktail is a must-try for you. Although, this drink is popular but mostly misunderstood as a ‘girly drink’ which is stupid.

Read on to know everything about this class drink!

The iconic screwdriver cocktail is an amazing drink which is made with two crucial ingredients in it- Vodka and orange juice. It is a popular highball drink and there are many variations of this cocktail from different parts of the world. It is one of the simplest cocktails you could make.

Because of its ease in mixing, it is a go-to drink when you are tired after work and just got home. Just a sip, a refreshing punch of vitamin C and a little booze and you’ll forget that you were even exhausted.

History and origin of its name

Vodka, the most widely and popular alcoholic drink served worldwide. Screwdriver cocktail is one of the first vodka-based cocktails. During the 1950s, the workers in the Persian Gulf secretly poured vodka to their regular orange juice and because they didn’t have a spoon, they stirred the drink with a screwdriver and that’s how this luscious drink got its name. A screwdriver! How simple.

The flavor of the Screwdriver Cocktail

The screwdriver is a simple yet refreshing and flavorful cocktail which is made by some orange juice and vodka. The content of this cocktail is both refreshing and boozy. The simplicity and its quality of being a morning eye-opener make it the most enticing drink. The taste of orange juice with some vodka is super easy and yummy. So, the best way to appreciate and enjoy this drink is slowly savouring every flavour of it rather than just gulping it down.

How Strong is the Screwdriver Cocktail?

Exceeding your limit in drinking an alcoholic drink is never a good idea. It can severely affect your health in short as well as in the long term. The potency of screwdriver drink is strongly dependent on the quantity of orange juice you add in your drink. Typically, this cocktail is a low-proof drink. However, it eventually depends on the quantity you pour into your drink.

According to the recipe, this cocktail is made with 80 proof vodka which means the alcohol content should be around 10℅ ABV which makes it 20 proof. So, it’s pretty light and feels like drinking a glass of fruity light white wine.

For the simple screwdriver cocktail recipe, here’s what you need:

How to Make the Screwdriver Cocktail the Best Way?

For a perfect screwdriver cocktail, you must do everything perfectly in order to enjoy your drink in the best possible way. Just follow two rules for preparing it. The first thing is you need to make sure everything is fresh and of good quality. The screwdriver cocktail recipe is pretty simple and effortless. Plus, it requires just two ingredients, vodka and orange juice.

To make your drinking experience the best, make sure you are not buying anything too cheap or something which can spoil the flavour of your drink. Find the best quality and best-tasting vodkas available in the market. Also, your orange juice should be fresh.  The other thing to know is a cocktail is best served when chilled. So make sure there’s enough ice to make your cocktail taste the best.

Because of its easy recipe, this cocktail is versatile and more vulnerable to variations. That is why there are numerous variations of this drink. Here are some of the best variations of screwdriver you can try:

This was all about the simple and delicious drink, Screwdriver. Try this amazing vodka cocktail and combat your tiredness.