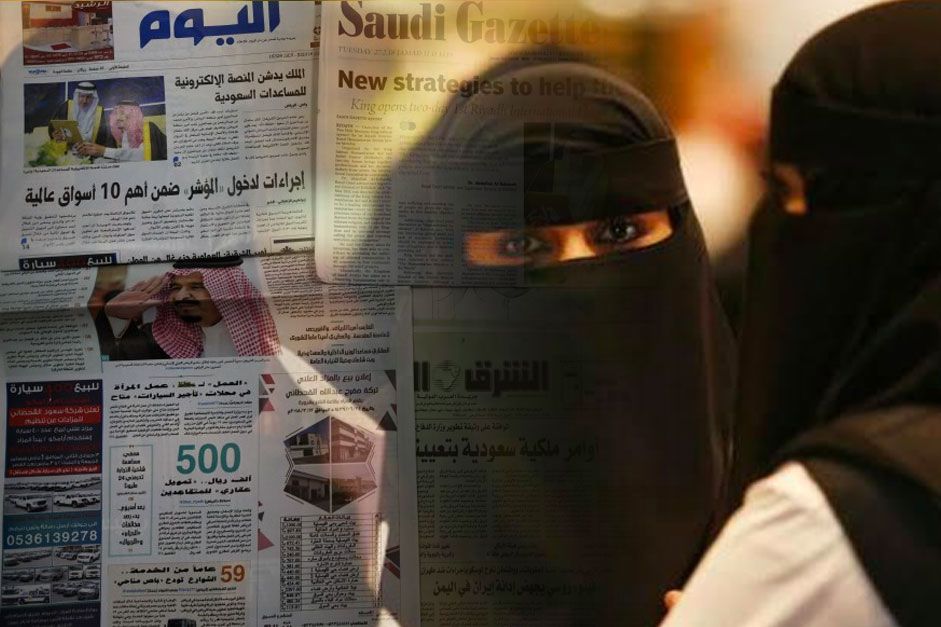 Saudi Arabia rules and regulations time and again come into the light for it’s over patriarchal nature of the conduct and once again, it has been backlashed for the same. The ruckus started from an official video that labelled feminism, homosexuality, and atheism as extremist ideas. What has hemmed in the audience in the utter surprise is the fact that it was shared by Saudi Arabia’s State Security Agency Mohammad bin Salman on Twitter. It was done when the Crown Prince was about to undo the gates for foreign tourists. The step was being taken to show that the nation isn’t ultra-conservative anymore.

The tweet was later withdrawn owing to the criticism faced by the State Council. Later on, a statement cropped up to shut the questioning mouths. The Security Agency was quoted as saying-“The video contained many mistakes and suggested that those who are behind it would be formally investigated.” The above-stated statement was said in response to the questions asked about the same by a Saudi Press Agency. Another statement that added fuel to the fire came up, when Al-Watan, a local daily printed a headline quoting-“Feminists will be jailed and subjected to flogging”. But later on, even this statement was denied by the official people.

The unreckonable list of such stereotypical strict rules in Saudi Arabia that the country boasts off and denies later goes on to be endless. To avoid it all, in another separate statement, the Human Rights Commission said that- “Feminism is not criminalized and that it accords utmost importance to women’s rights.” But the issue was that the above stated two statements nowhere had a mention, homosexuality, and atheism, which are together considered as illegal and can be punished with the death sentence in the Muslim society.

Some criticisms among many were —

“It was extremely dangerous”

“It had serious implications for the rights to freedom of expression and life, liberty and security in the country.”

Loopholes In The Saudi Arabia Rules and Regulations

For a long time, Saudi Arabia laws faced international criticism owing to the domestic violence in Saudi Arabia & the undignified women’s rights in Saudi Arabia.  Prince Mohammad took a bold step recently tried to ease out the restrictions imposed on women through a historic decree which was meant to end a decades-old ban on females who were into motoring. Later the month of August saw another revolution in the Saudi Arabia rules and regulations where Saudi Arabia’s women were permitted to obtain passports before obtaining permission from their guardians like husbands or fathers. But the step taken didn’t prove to be fruitful at all as there still exist many loopholes through which the men control the women and make them struggle behind the bars.

But besides all of these reforms, the dual faceted administration of Saudi has not been able to hide its actual face. This is because, just before ending the ban on woman bikers and drivers, the Saudi administration burst on the campaigners. The campaigners belonged to the social activist groups for females and are currently facing trial for the same. That’s how the Saudi Arabia rules and regulations hail its women, and that’s how the women who are a citizen of Saudi are struggling each day for their own freedom.