Relationships
Be Each Others Lobsters: 10 Lessons To Learn From FRIENDS 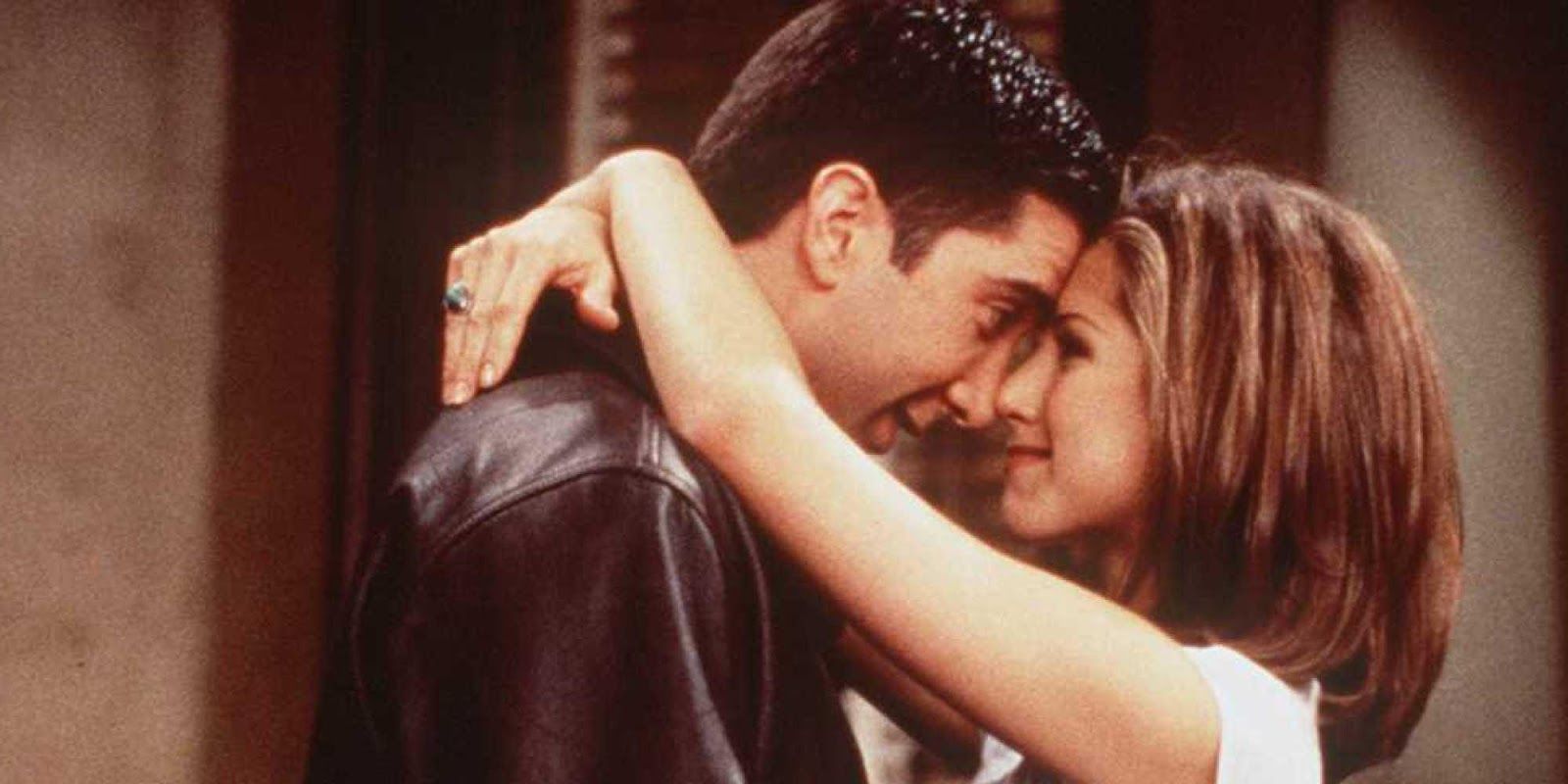 Ross and Rachel were one of our favorite couples from the show who literally kept us on the edge of our seats, with their on and off chemistry. They went through a rollercoaster with their relationship, but we always knew that they were each other’s lobsters. Ironically, they taught a lot of things to us with their not so good relationship choices. It is always a good idea to learn from other people’s mistakes.

Don’t give up on your crushes

We believe that first loves or high-school crushes seem very kiddish and hopeless when we look back at them now. Ross thought the same, he even got married and got separated, and yet he found Rachael back in his life. No matter how dramatic or fairytale-ish this might sound, if it could work out for Ross and Rachael it can also work out fine for you.

Always remember to say the right things when you should otherwise there could be a few Pablos in your way.

The second season started with a major twist when we saw Ross’ new girlfriend. We did learn how important it is to confess to people how you really feel. Ross made a mistake by not being honest with Rachel about his feelings and when Rachel finally found out she was a few weeks late.

Still, everything works out fine when you have found your ‘lobster’ and we all awed at their cute fight and then the kiss was just the cherry on the cake.

We still can’t choose sides, can we? But we sure have learned that breaks should be taken seriously. All relationships go through a few rough patches and the couples should know the right way to handle them. Ross and Rachel went through a similar phase where Ross’s jealousy took the obsessive turn and it didn’t work out too well for them.

They both made mistakes, however, stating we were on a break does not mean you have the right to do anything.

Racheal somehow concluded that she should talk to Ross before his wedding when she was consistently asked not to do so. We all know how that turned out to be, right?

Ross was equally guilty of rushing towards building a permanent relationship with a girl he just met when he was not really over his feelings for Rachael. We can learn from their mistakes and not stupidly make decisions of crashing our ex’s wedding or saying the wrong names.

It’s not a good idea to get married in Vegas

We have seen how bad that idea is.

One day Ross and Rachel are playing pranks on each other, making fun of and embarrassing each other, the next moment they get married, drunk enough to not even remember it the other day. It could be a fun story to tell your friends but can turn out to be a lot of trouble and when you are Ross, three divorces are a lot, you have to hide it and pretend you are not married.

It takes a few bad relationships to reach the perfect one

Ross and Rachel dated a lot of other people before they finally got together. It is a relationship lesson that we have to learn from them – it is fine to have a few bad relationships and to meet new people to understand and accept who you really deserve. Among all the people Ross and Rachael dated we knew that they were always so perfect for each other.

Condoms work only 99% of the times

Ross and Rachel welcomed a baby in their lives, even after denying their feelings for each other. We loved how independent and proud Rachel was for the baby, we also praise Ross for always being there for both of them. However, what we actually learned out of this whole thing is kind of funny but significant, condoms work only for 99% of the time and even less when it’s years old, so be careful.

Past lovers, room-mates and having a baby together, not weird

However strange or weird people thought their situation was, and among the many lessons that this show taught us- being more accepting of things, is one the most important ones.

Ross and Rachael though had a baby on the way, lived together and it was completely normal. They taught us to accept the complicated nature of certain relationships and accept it if it is fine for you.

Friendship is the key

The biggest lesson to learn from the Friends’ couples, is that Friendship is the key to a good relationship. Through the course of their bumpy, on and off relationship over the years, Ross and Rachel were always good friends to each other and never let the breaks (pun intended) break them apart. After they had a baby together, they made sure to be there for her and do it while they were each other’s best friends.

Everything eventually works out

While we all knew that Ross and Rachel were meant to be together all this time, it took them a while, actually a few seasons; to finally realize and accept it. When they found that they loved each other all along, they embraced it and we had the best ending with Ross chasing Rachel at the airport.

FRIENDS has taught us a lot and love has always been at the heart of this show: and who better to teach it than Ross and Rachel.

So have you found your lobster yet?