Pretty Little Thing Not As Pretty For Asian Women! 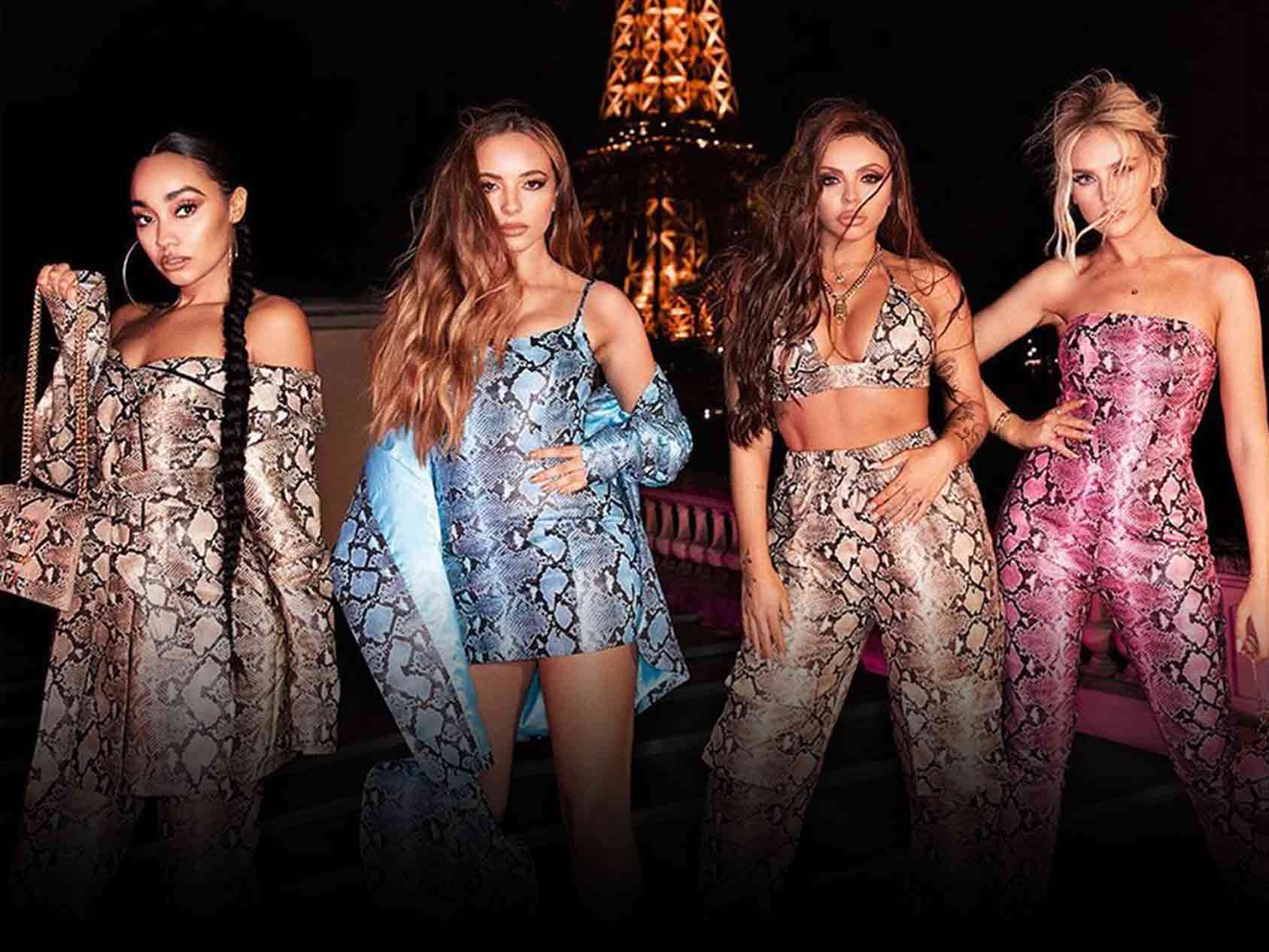 Little Mix has always been one of the most renowned one in the Hollywood Tinseltown. But this time it’s popularity has sought some negative fame after it released its new mix for Pretty little thing. It has been blamed for cultural appropriation for its sexy interpretation of traditional Chinese attire.  The brand for which all this fuss has been caused is named as ‘Oriental’. It has inappropriately put up the Chinese woman which is no less than a fetish presentation Of Asian women.

Launched on November 6th, since then, it has been receiving a handful of criticism. The clothing brand, as well as the music group, has been at gunpoint of critiques for their new presentation. Oriental is basically a range of bags, shoes, shirts, trousers, etc. The collection is majorly inspired by the traditional Chinese attire i.e. qipao. This outfit is mainly made of silk and is a costume from backdated times of the 17th century.

The outfit has two different extremes, one consists of the traditional outfit which is a straight skirt paired with a high-neck, behind which the basic idea is to cover all the body parts except the hands, toes, and head. The other extreme consists of the modern version of the same which is often a sleeveless dress.

Either traditional or modern version, both are associated with the liberation movement of the female gender. Because as the historical facts put it up, the qipao was something that was to be exclusively worn by men, and not women. But a sudden blow of the Xinhai movement in 1911 brought it to the wardrobe of women who wore it up for their gender equality demonstration.

The new collection by Little mix is something that has captured the market in an uneven way, consisting of the crop tops, short skirts, and some more revealing outfits, it has not been able to impress many but has still captured a good population in the market. The Chinese outfits have always been a thing of great importance for the post-modern designers ranging from Tom Ford, Oscar de la Renta and Christian Louboutin. But the issue according to the comments on Twitter that followed the new style was-how Asian culture was once again being hegemonized by the west. According to some, it was big hypocrisy on the part of Western designers who tried to copy a Chinese attire but did not find even a single woman with an Asian outlook to model for the same.

While some argued on this, there were some others who argued on the fact that it’s just a dress, and there was no need to take it all so deeply. In response to which another user said that dresses are something that carries great meaning and essence in their culture, which is, of course, a fact.  A bevy belonging to the Asian society expressed their anger over how the Asian culture was being victimized to make quick cash out of it. As a matter of fact, not all accusations can be denied. Of course, it’s a fashion trend, but it is an open card that Asia has always been hegemonized by Western dominance and the actual essence of the former’s culture has never been allowed to come to the surface.