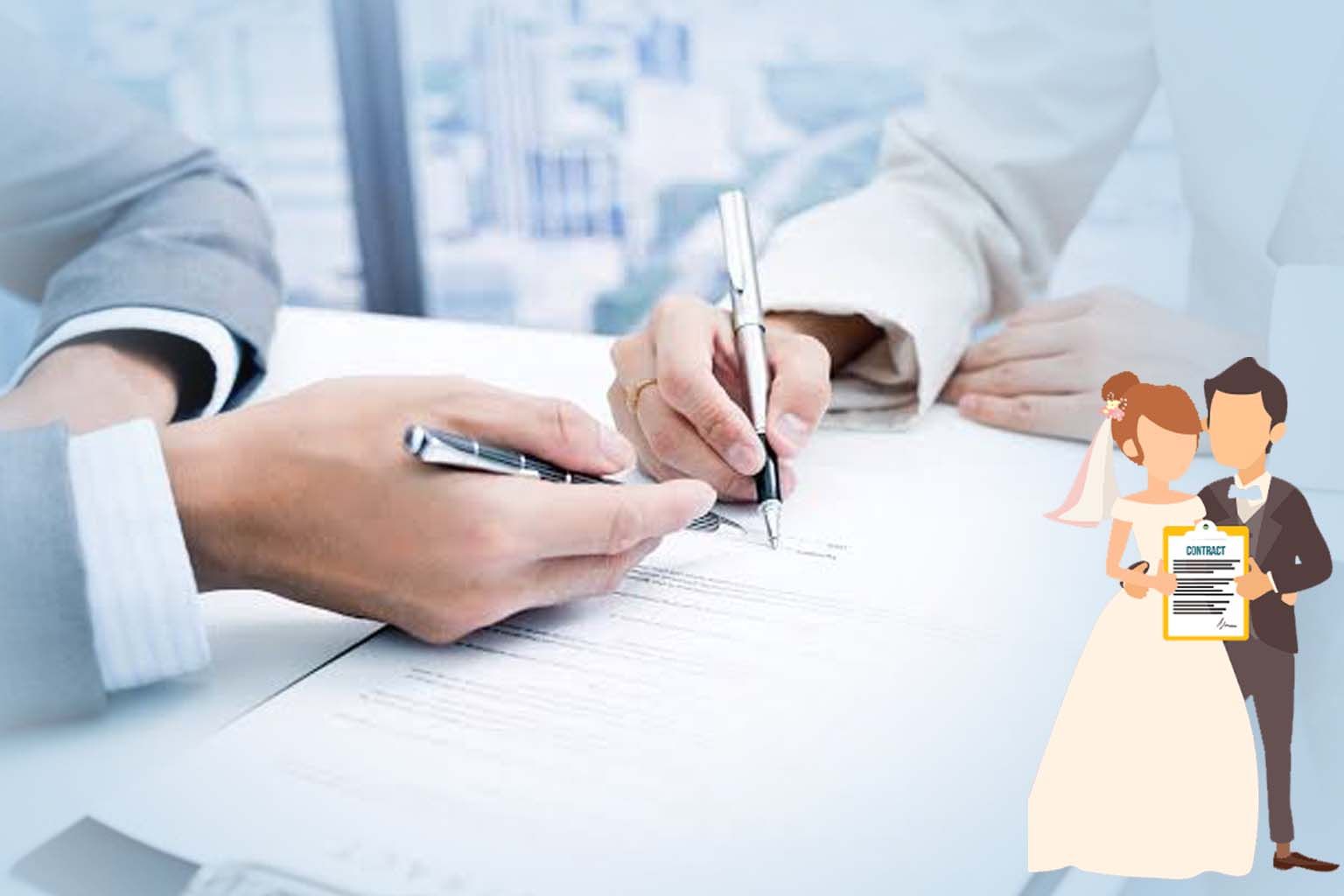 Why do People do Prenuptial Agreements?

Won’t it be awkward to talk about a prenup with your would-be husband? Relax!!! We are here with all the answers to these questions that you have been going through for long in your mind! First of all, let’s understand the very concept of a prenuptial agreement. Prenuptial agreement, something which is a determinant of your family’s financial structure in the longer run. It lays the very notion of focusing on all the post-marriage issues such as divorce alimony, inherited property, etc. The very idea behind having such an agreement is the fact that these things should be made clear quite before saying “I do”. Once you are into a marital structure, you do not just marry that person for platonic and carnal needs but you both pool your assets and liabilities to invest successfully in the capitalist structure. And when it’s a thing of such a heavy magnitude, why not take a wiser decision and put it on the table before it’s too late!

As we can very well see, the current worldly structure is such that divorce rates are quite high as people are hurling towards the very idea of independence especially women. We hear dowry death’s offenses quite often these days. So, owing to these situational occurrences, it is definitely a wise consideration, to have your thoughts and ideas about finances well sought! It is an open card that we inhabit a patriarchal society in which prenuptial agreements don’t go down well. Recently, the concept has gone through a complete round of backlashes from media and critics. But one thing is imperative, that if it offends your spouse now, there’s no way you will be able to talk about it freely in the future! So, we hereby list down some reasons why prenuptial agreements are worthy of getting done.

Best Reasons For Having A Prenuptial Agreement As A Woman

Why It Is Important To Be An Investor As A Woman?

Here you should not just think of yourself as a woman or as a wife, in fact, you should consider your rights and take a step for that. Through that perspective, you will realize how beneficial, and easy it is to step in the investment arena. U.S. Bureau of Labor Statistics quotes that “more than 85% of women will lead a singleton life at a particular point of time owing to the current conditions.” Now if such an event holds a possibility of occurrence, we know very well that finances are something we will have to look after on our own.

So, in such a situation isn’t it that a prenuptial is imperative? Introspect! According to many scientists, it is not the education that empowers us but the very idea of being in charge of our hard-earned money. Education is just a pathway to that. One can’t be completely independent by just understanding the social structure. But independence comes only by being an active agent in the same, by having access to economic stuff in the society! That’s way, it is an important consideration to have the idea of prenuptial belaid in front of your future spouse.

When To Ask For A Prenuptial Agreement?

It would be extremely wrongful if you discuss it just a week or a day before your marriage! These things are not a one-day deal, it’s an undercurrent thought process that you build right from the very beginning of your relationship. You hold independence and convenience to discuss these things if you both are perfect for each other. Anybody who wants to take a step forward in their relationship towards marriage should always have such things at the top of their priority list. So, after considering the facts mentioned above we hope you now understand the need for the same. Giving way to such things in a premarital zone is much more safe as well as wise for you as a woman. Always keep in mind- “If you are not comfortable enough to discuss it today, it won’t ever find it’s way tomorrow either”!