Policies And Schemes of Govt. Of India To Increase Literacy Among Females 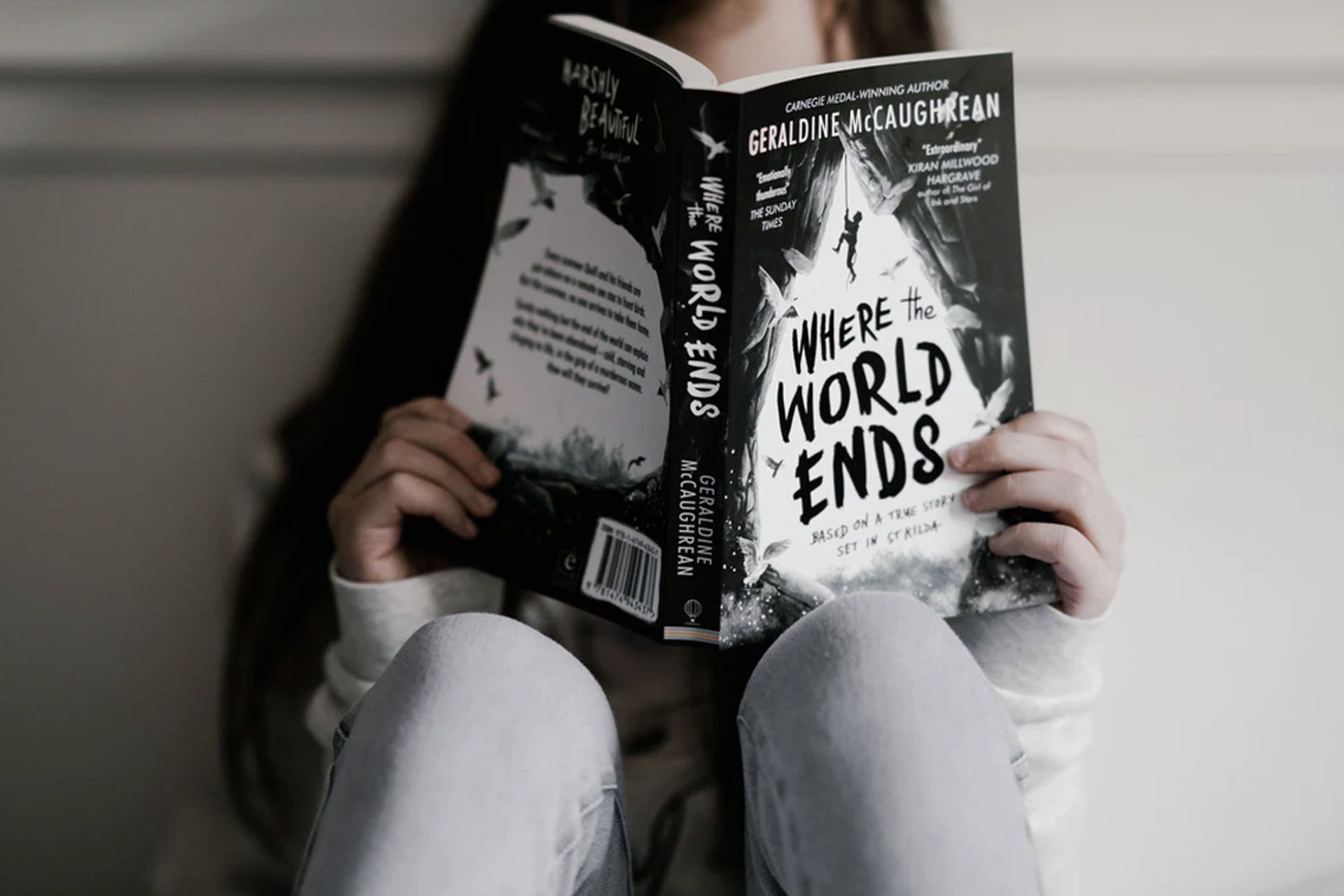 A well-educated population is the most important for social, economic and political development. Women constitute half of a country’s population but there is a wide gender disparity in India’s performance on literacy. The literacy rate of females is much lower than those of males in India. As per the 2011 census, the female literacy rate in India is around 60% which is 20% lower than that of males. The lack of education among women prevents their participation in the workforce, thus hindering the country’s development.

Policies And Schemes Of Government For Females

Following are some of the famous policies and schemes of government for girl child and females:

Sarva Shiksha Abhiyan launched in 2000 is a flagship program of Govt. Of India to achieve universalization of elementary education. Education of girls especially those belonging to scheduled castes and tribes is the primary focus of SSA. Efforts to be made to mainstream gender concerns in all activities under the SSA. Actions especially targeting girls include-

Free and compulsory education for all children of the age 6-14 years was made a fundamental right under Article 21A by RTE Act, 2009.

3. National Program for Education of Girls at Elementary Level (NPEGEL)

NPEGEL is implemented in educationally backward schools. It reaches out to girls who are enrolled in school but don’t attend school regularly. Under NPEGEL teachers are emphasized to recognize vulnerable girls and pay attention to them and prevent them from dropping out.

It was Launched with initial funding of Rs. 100 crore. It aims at generating awareness about the importance of girl children. Under this scheme, district-level education officers must ensure that the benefit of free and compulsory education reaches all girls in their area.

This program is targeted at the parents of girl children and encourages them to build a fund for future education and marriage expenses for their female child. It is a part of Beti Bachao, Beti Padhao campaign.

Key objectives of this scheme include improving the enrolment and retention of girl child born on or after 15th August 1997 in schools. It helps in raising daughters until their legal age of marriage. Successful young girls will get an education that will help them with jobs. Only one girl child per family can use this scheme.

Kasturba Gandhi Baking Vidyalayas (KGBV) has been opened in educationally backward blocks to provide for residential upper primary schools for girls. KGBVs reach out to-

9. National Scheme for Incentives to Girls for Secondary Education

This scheme was launched to promote enrolment of girl child in the age group of 14-18 years at the secondary stage, especially those who passed Class 8th and to encourage the secondary education of such girls.

Mahila Samakhya – meaning education for women’s equality – was launched in 1989 by the Government of India in the states of Uttar Pradesh, Gujarat, and Karnataka. time. The guiding principle of the program is the centrality of education in empowering women to achieve basic equality. It strives to make women aware, empowered, capable and self-reliant. Mahila Samakhya has been particularly successful in targeting out-of-school girls by working with the community to create learning opportunities in alternative centers, residential camps, and early childhood development centers. The program has been supported by the State government, UNICEF, World Bank, and others.

CBSE has launched this scheme to provide free online resources to +2 girl students for preparation of admission test for premier engineering colleges in the country.

12. Scheme to provide assistance for the Advancement of Girls participation in Technical Education

Conditional money transfer scheme for girl child on enrollment and retention in school and two other conditions.

It was launched in 2008 for promoting adult education, especially among women. Lok Shiksha Kendras were set up under this scheme.