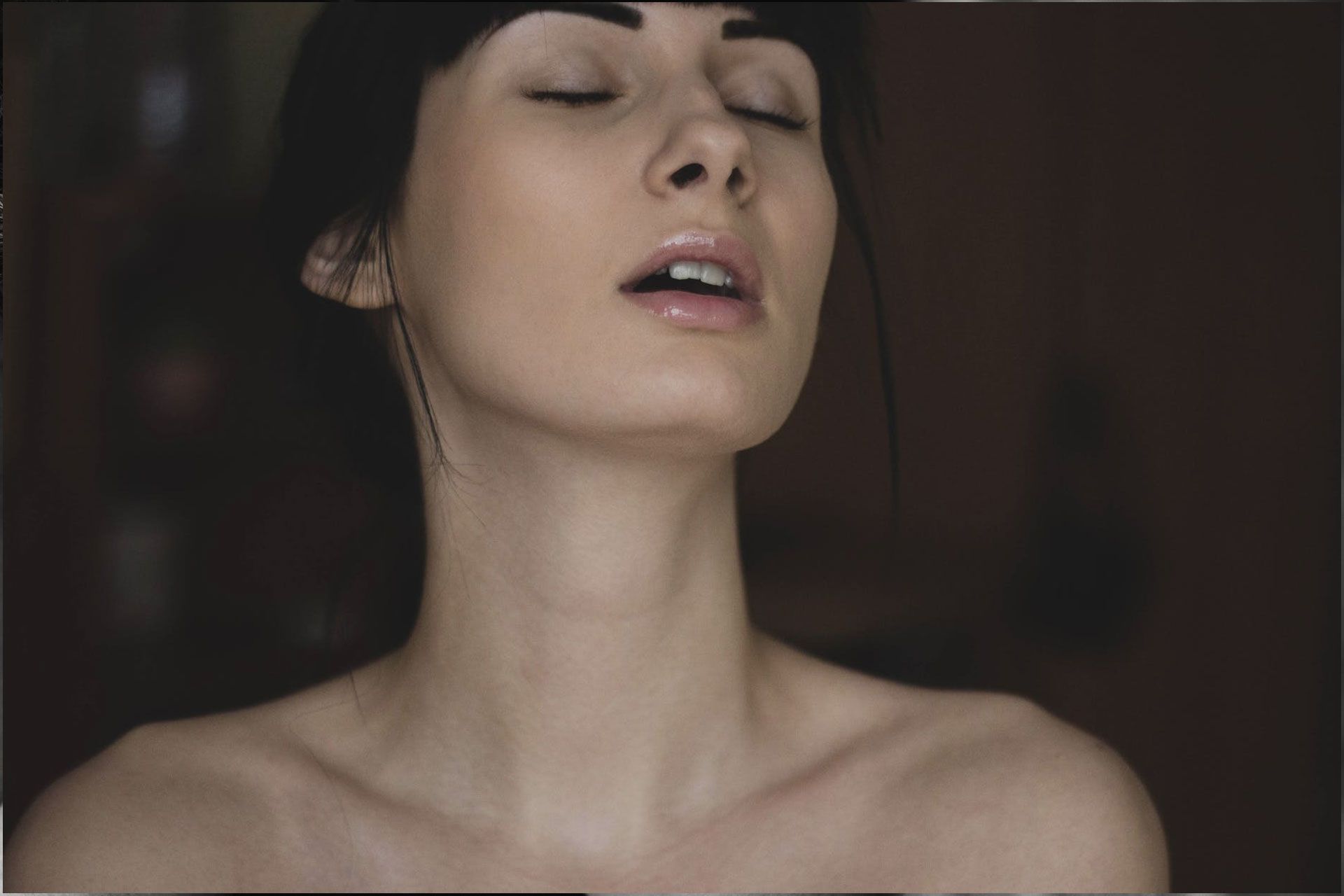 Today in the 21st century as well, when the popularity of the internet is increasing rapidly and every kind of information is available on the net, parents are still reluctant in talking about the word’ Vagina’ with their female children and don’t mind if they learn more about it from other sources. Many parents use phrases such as ‘bits’, ‘front bottom’, ‘flower’ etc. to discuss female body parts with their daughters instead of educating them correctly. Almost less than a fifth of the parents use the word ‘vagina’ in front of their female children and many other parents feel that it is not appropriate to do so before their daughters are less than 11 years though they don’t might if she get to know about the word from other external sources including internet or her peer group.

According to research, parents who don’t talk explicitly about women’s bodies can result in stigma around them, which continues into their adulthood as well. Thought children want to get indulged in friendly discussions with their parents about their body parts but embarrassment and lack of knowledge make them reluctant in doing so and hence they prefer to have a deeper knowledge of it from other external sources. Most of the women get to know the exact meaning of body parts in their schools, especially during their biology classes when their biology teacher introduced words like vagina and penis to them for the first time. And these kinds of terms remind children about the taboos regarding sex and why doing it before marriage was considered a bad thing which is not acceptable by society.

Also, a small girl calling her vagina “coochie” might sound cute when she is very small, but the real problem begins when she grows into an adult and is shy to talk about her body and doesn’t know how to cope with it. When children are made to realize that words like vagina, penis, breasts are taboo, they start avoiding all such kinds of conversations that have these taboo words in it. Teens, especially, in India have so many questions in their minds and they get no answer from their parents and hence are left with no other option than to rely on the external sources to broaden their understanding.

In today’s era when self-awareness among children is important in protecting them from all kinds of danger, using euphemisms to refer to the genitals part is not something that should be acceptable anymore. By not making our children aware of the exact names of their sexual organs, we are allowing them to use other (non-reliable) sources to understand the meaning. If the parents are motivated to spend some time with their daughters and have detail conservation about their daughters’ bodies, it might sound great and will help in reducing anxiety and stigma among female children to a much greater extent. Along with educating their daughters, parents should also teach their sons about the vagina and to respect it and providing education to children (both boys and girls) is combined responsibility of father and mother which needs to be taken care of properly. Indeed, it’s always better to use the proper name for things; fear of a name increases fear of the thing itself which children have to deal in the future.