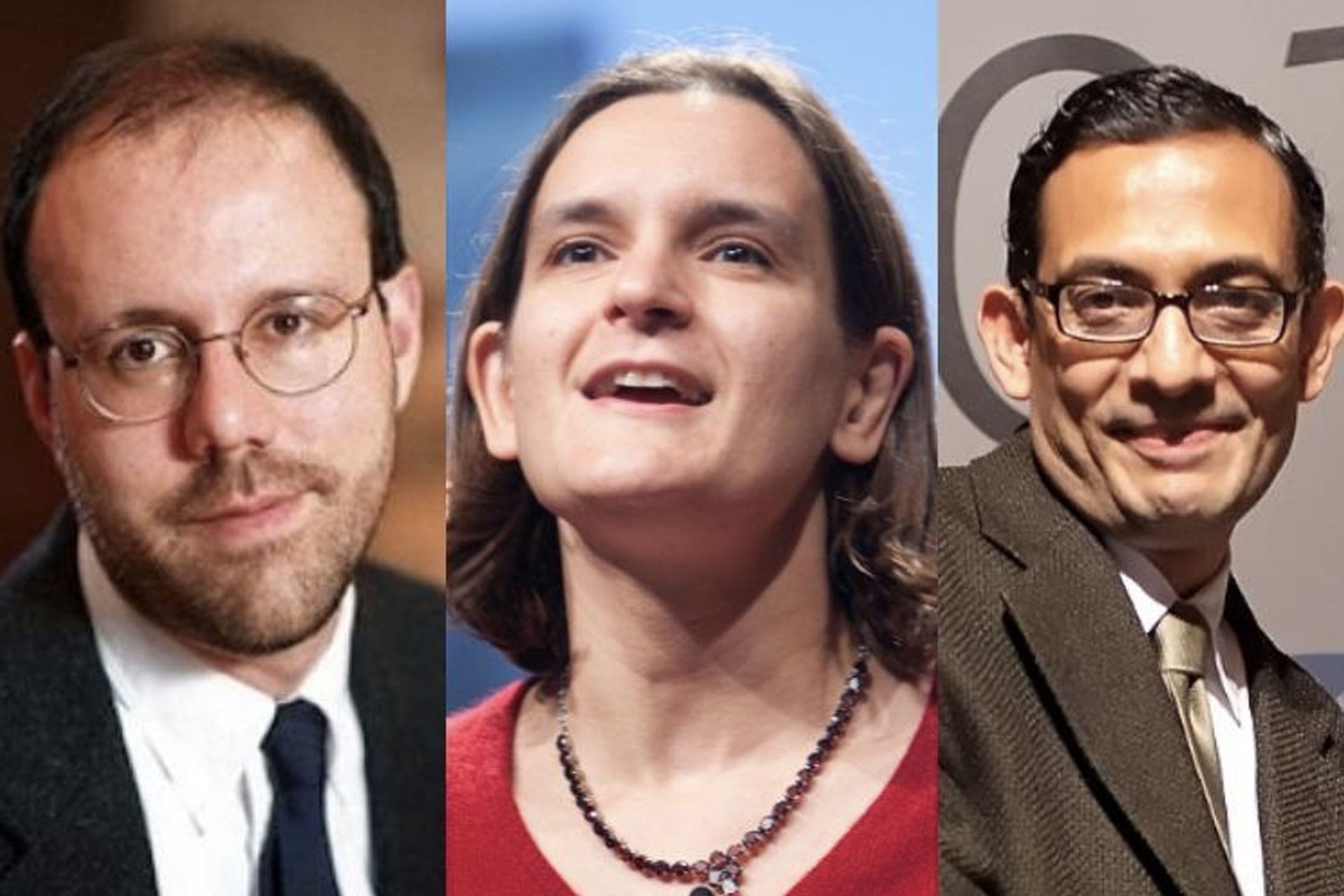 Abhijit Banerjee, Michael Kremer, and Esther Duflo’s lives changed forever on the morning of 14th October 2019. All three of them were announced as winners of the Nobel Prize in Economics. Perhaps, the best part about this is that Abhijit Banerjee and Esther Duflo are married. They are awarded for their research and work to alleviate global poverty that the world still struggles with.

The news was received with mostly celebration and acceptance in India, France, and the rest of the world as well. All the newspapers and TV channels did pieces on their achievement. However, something to be noted was that Esther Duflo’s role as a Nobel Prize Winner was downplayed by the media. In most of the articles, she was mentioned as the wife of Indian Nobel Prize Winner, Abhijit Banerjee.

Many netizens showed their dismay and called out the casual sexism on social media. But, to everyone’s surprise, Esther Duflo didn’t care much. In a recent interview, she was asked if being referred to as the ‘wife of’ bothered her. Her calm response was something to remember. She said that it did not bother her at all as she understands winning a Nobel Prize becomes a matter of national pride. Duflo went on to say that the French media had carried out the news in a similar manner where they referred to Abhijit Banerjee as her husband.

Life before the Nobel Prize

Abhijit Banerjee and Esther Duflo led completely different lives when they were kids. The first time that Duflo had read about Kolkata, India, was at the age of six. It was in a comic book on Mother Teresa that described Kolkata as being overcrowded. When she finally visited the city at the age of twenty-four, she found trees and empty pavements, unlike anything she had read in the comic. While Duflo was reading about Kolkata in a comic book, Abhijit was witnessing poverty. There were little shanties behind his Kolkata house where poor people lived.

According to the couple, the core problem is that the poor either get pitied or admired. They are not considered to be knowledgeable and there is nothing interesting about their economic livelihood that would intrigue others. To beat the global problem of poverty, Abhijit and Esther decided to work together on it. They even founded and set up the Abdul Lateef Jameel Poverty Action Lab (J-Pal.)This was set up at MIT and the main purpose was to study poverty. Although both of them have been working together for a long time, they married four years ago in 2015.

They studied and looked at what the poor bought, how many children they had, how they chose to take care of their children’s health etc. They also focused on how the children go to school yet do not learn much and how microfinance could be so useful to them.  The work that the couple has done is remarkable and should be more talked about. They are the seventh couple to win the Nobel Prize. The first one was Marie Curie and Perrie Curie who won the Nobel for discovering radium and polonium.  For many, they are great role models who are changing the world for the better.