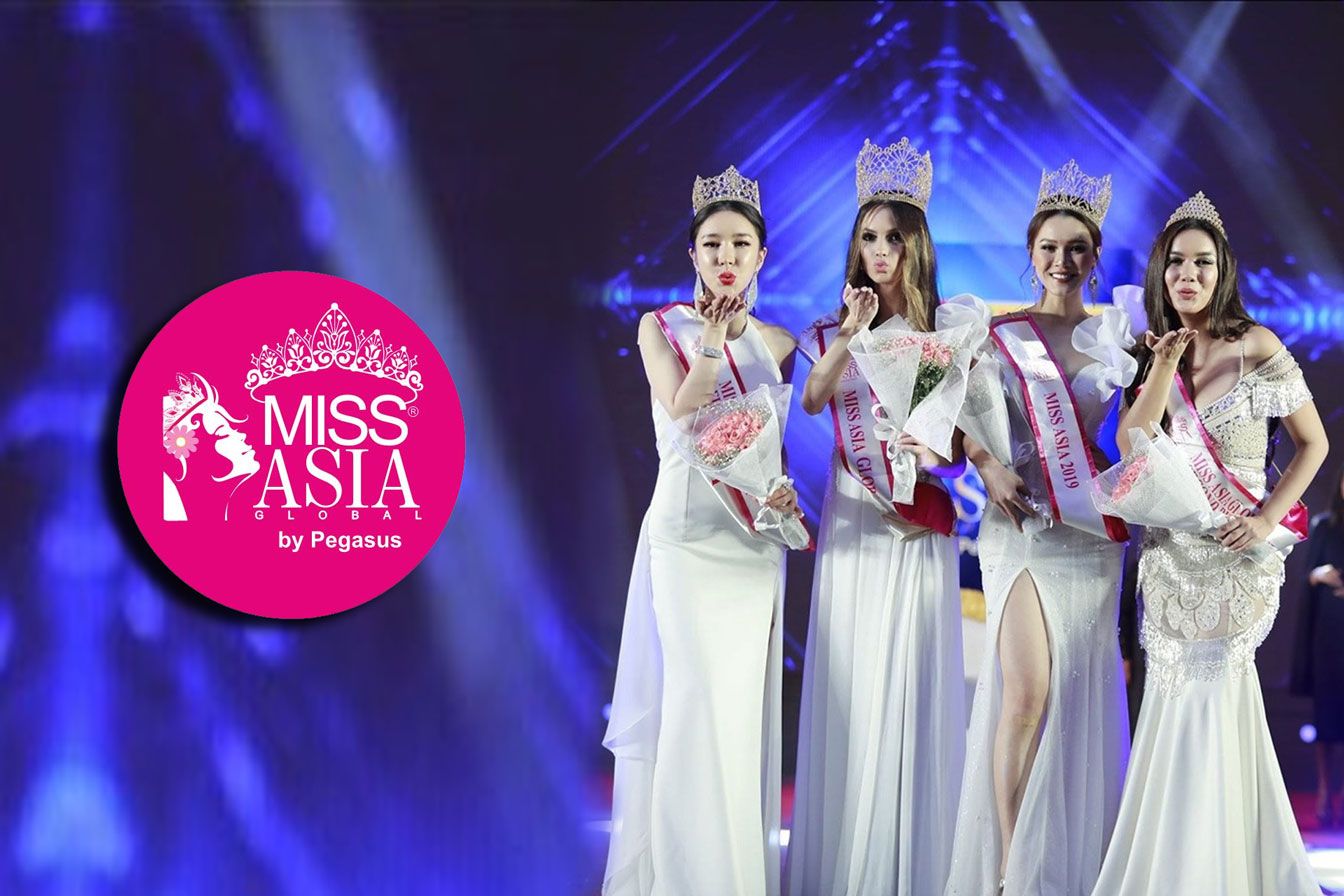 The recently concluded Miss Asia Global 2019, was conducted in God’s own country, Kerela, and Serbia’s Ms. Sara Damnjanovic was crowned the winner and Vietnam’s Nguyen Thi Yen Trang, was crowned with the Miss Asia title. Leesul Kim from Korea and Jeanfyer Ozbot from the Philippines were the first and second runner up respectively. 16 subtitle winners were also declared and the contestant from India, Samiksha Sinha, bagged the Miss Beautiful Face award.

Miss Asia Global is one of the finest beauty pageants that is conducted by the house of Pegasus. Ajit Ravi is the founder chairman of this organization. Miss Asia Global along with Miss South India and Miss Queen Of India, is the only pageant in the country which doesn’t host a bikini round.

The Thought Behind The Pageant

Ravi along with his wife Jebitha Ajit started this event to bring to foray “the rustic beauties of the lore from the globe”. It is a global platform for young girls who have the aspiration to make their name in the fashion, glamour and visual media industry. Dr. Ravi beliefs by conducting this event he can promote the tourism and rich culture of our country. This year there were 24 contestants from across the world, each participant brimming with potential and yearning for recognition.  The contestant underwent extensive grooming session from 25th October onwards at the Saj Earth Resort, Ernakulam.

The final event Ms Asia Globe 2019 was divided into three rounds- national costume round, black cocktail round and the white gown round, was held at Gokula Convention center, Kochi. An esteemed panel of judges selected the winners. The judges include Christine Huang, Hari Anand, Alice Lee Chan, Rajeev Pillai, and Rita Martin. The chief guest of the event was the tourism minister of Penang, Malaysia – YB Yeoh Soon Hin. The event was partnered along with Mahindra and Mannapuram Finance. The winners were crowned with exquisite gold crowns, designed by Parakkat Jewellers.

Congratulations to all winners and participants of the pageant.