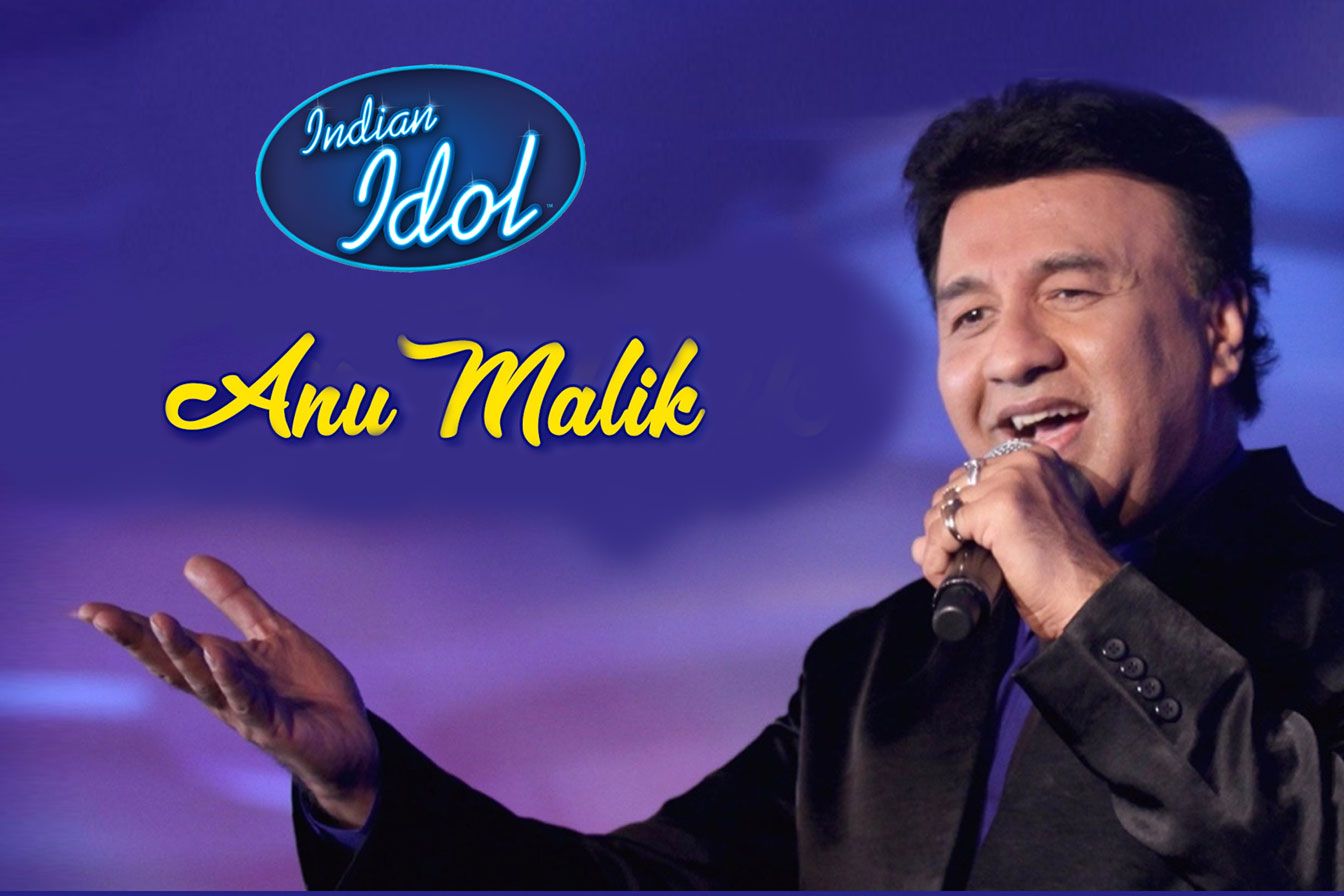 The latest season of Indian Idol is airing now and has some exceptionally talented contestants. But the show has recently made the headlines, not for the right reasons. The show this time is being judged by Neha Kakkar, Vishal Dadlani, and Anu Malik. It is the presence of music composer Anu Malik on the judges’ panel, which has garnered a lot of backlashes and negative publicity. Last year Bollywood was rocked by numerous #MeToo accusations against popular stars, directors and music composers. Many women who had faced sexual harassment over the years from seniors and men in power had kept quiet due to the lack of support and the general sexist attitude of the industry.

Anu Malik was one of them, who was accused of lascivious conduct by several singers and women who were associated with him in their professional capacities. Following the outrage, he was ousted from the reality show which has again rehired him this season. Sona Mahapatra, the Ambarsariya singer, had taken to Twitter last year to bring to light the sexual misconduct of the veteran composer. Malik had taken to the social media platform to say that he was out of work “for no rhyme or reason”. Sona rebuked that, “ Anu Malik, these were the reasons, rhyme you go figure.”  She had attached links to previous accusations made by singers, Neha Bhasin and Shweta Pandit.

Alisha Chinai: One Of The First Victim

Alisha Chinai, who is often considered as the ‘Queen of Indipop’, has come out in support of the other victims. In 1996, the singer had dragged Malik to court for sexual harassment and demanded 26 lakhs from him, and he, in turn, had sued her for defamation case worth 2 crores. A restraining order was passed against him.

Shweta Pandit: Harassed as a Minor

Shweta Pandit, the niece of music composer duo Jatin Lalit has called Anu Malik a “paedophile and sexual predator”. She has said that back in 2000, when Pandit was just 15 years old, the composer had asked her to give him a kiss, in return for a singing stint in a movie.  She recollects how she had gone into depression and couldn’t share this scarring incident even with her family members.

Sona Mahapatra: He is A Serial Predator

Mahapatra has said that Malik had called her maal, in front of her husband Ram Sampath back in 2006. She has also accused him of calling her at odd hours and talk about random things. She had also accused singer Kailesh Kher of misconduct.

Bhasin remembers how she escaped from a sticky situation with Malik, wherein he was commenting on her eyes while lying on the sofa. She says that it was extremely uncomfortable and she had to literally flee. Several other women have talked about his perverse actions, “lifted my skirt and dropped his pants.”,  “unzipped his pants and stuffed my face in his lap, hurling abuses.”

His lawyers have defended him saying the allegations were false and baseless. Mahapatra has not spared the producers of Indian Idol and in an open letter addressed to Sony Pictures International has asked: “Would Sony dare do this in the USA on American Idol?”