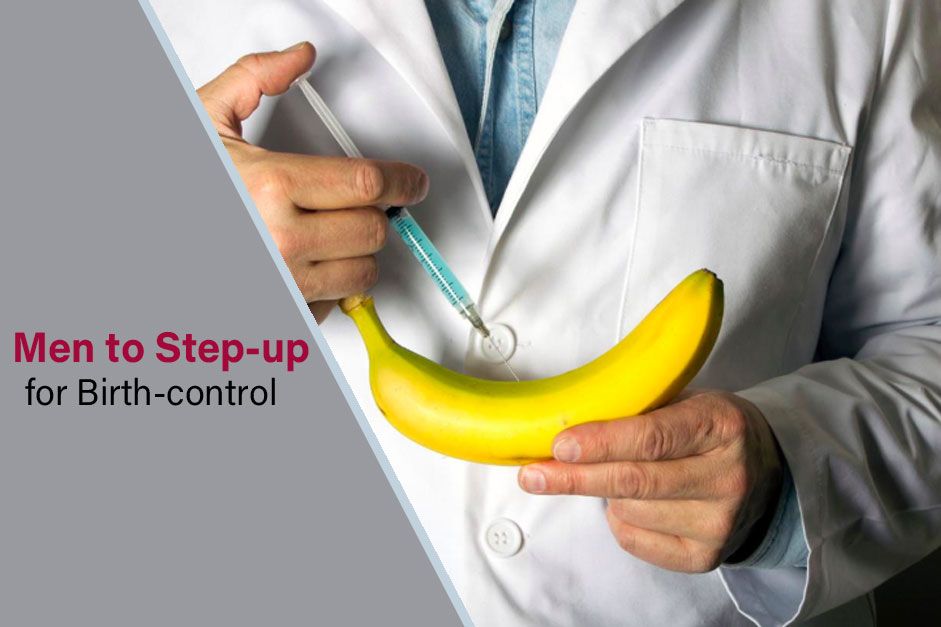 Ladies, it’s time to lighten the burden of taking birth control pills because new male contraceptive methods are in the market. Being blessed with the power to give birth to the new offspring women even go through the whole process of how to avoid unwanted pregnancy. But, it is no more on just our heads. Men had no other male contraceptive methods other than condoms and sterilization, which isn’t always ideal given that it involves surgery and can be difficult to reverse. The Indian Council of medical research, a government-funded biomedical research agency, has successfully completed a clinical trial on an injectable male contraceptive.

Dr. Sujoy Guha, a biomedical engineer from IIT Kharagpur, had developed the first-ever male contraceptive injection. The drug has gone through clinical trials and is now awaiting its approval to be launched into the market. It is going to be an injectable drug that could suppress male fertility for up to 10 to 15 years. After the designated time, the person would regain their fertility.

The injection is currently named after the procedure-RISUG, short for Reversible Inhibition of Sperm Under Guidance. The birth control method, which lasts approximately 13 years, involves injecting a polymer, called styrene-maleic anhydride, into the vas deferens, effectively blocking the sperm from leaving the testicles. The shot, preceded by a dose of local anesthesia, is designed to supplant a traditional vasectomy.

More than a mere male contraceptive, it is a boon for female partners of theirs. It is a question of equality when it comes to safe-sex. Why only women have to bear all the consequences. It is the women who always have to face the risk of pregnancy: risk of their careers and livelihoods, their education and potential, the risk to their bodies, health, and lives.

It is always the lady who has to keep a track of protected sex and ways to avoid pregnancy. Contraceptive Pills have now been ages old for women. But no one ever talks about the side-effects that a woman has to bear along with the pills. The body bearing the pills go through so much that this solution of male contraception was the need of the hour. So now it’s men’s responsibility for birth control.

A woman can not get pregnant alone, she needs a man but she is expected to prevent pregnancy alone. To date, birth control was perceived to be her responsibility not, his. Men are willing to participate in contraception, but their tools to do so were narrow to date, but Indian scientists have finally fetched the way out. It has been truly a great invention. A woman is free to demand this precaution from her partner in order to enjoy safe-sex.

Within a year these male contraceptive injections will be ready for consumers. It is a positive sign that the number of male contraceptive measures is seen to be getting increased. These injections will be welcomed with open arms and soon will become every couple’s friend. It’s time for our men to step up and take responsibility for safe-sex that they have historically left to their woman-partners.