Is Live-In Relationship Legal In India? The Battleground Of When Love Turns Awry 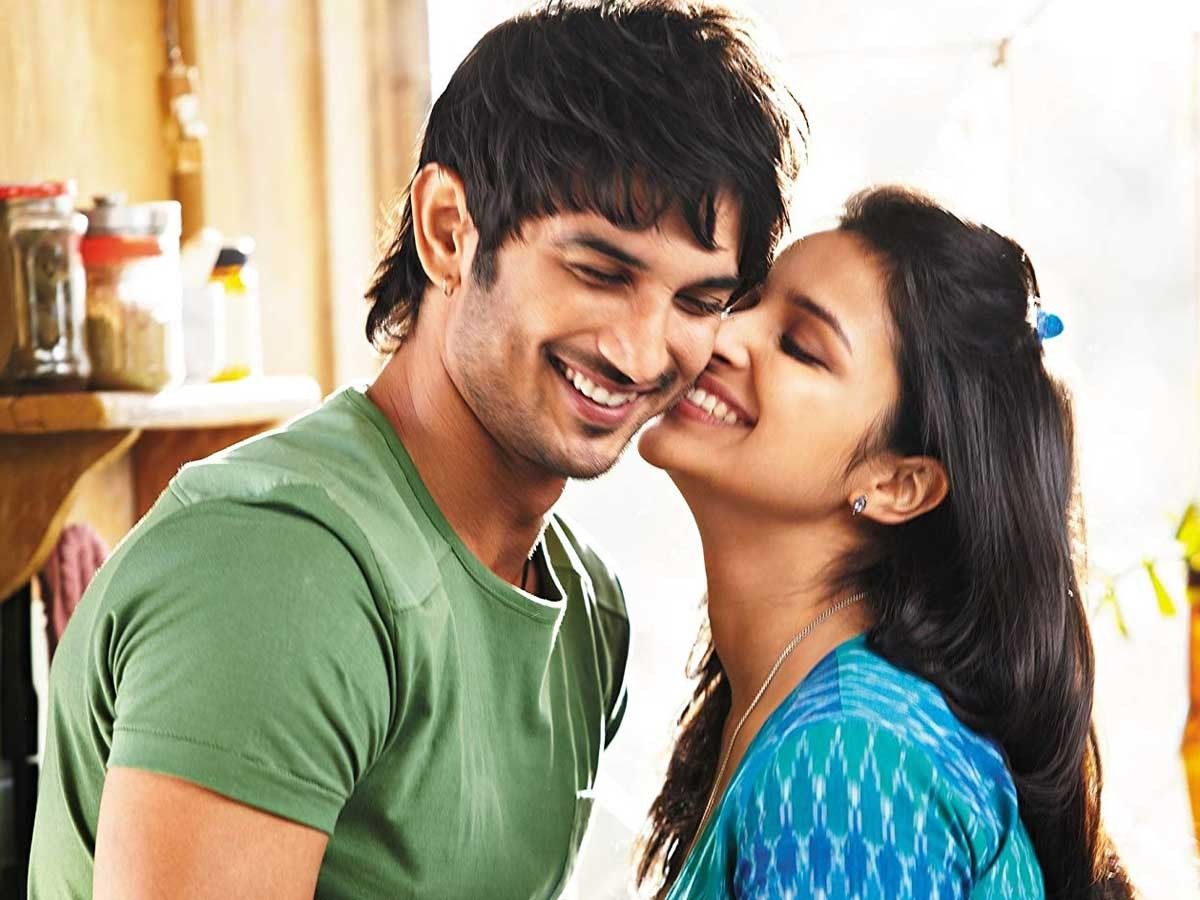 In a country like India, which is traditional and has certain archaic ideologies, it’s no surprise that the concept of Live In Relationship Legal In India didn’t impress most people during its inception. Live-in relationships are considered heinous even to this day, by some people. The main reason for this is sexual practices before marriage being considered taboo. The reception was worse a few years before but currently, with a certain section of the society striving to become comparatively progressive, changes are beginning to be seen.

There are a lot of movies based on the hurdles that couples go through regularly when it comes to living together. The Bollywood movie starring Kriti Sanon and Kartik Aaryan, titled ‘Luka Chuppi’ talks about the same. Is a live-in relationship legal in India? The answer is yes. Much like the decriminalization of the IPC sections 377 and 497, that labeled homosexuality as an offense, there have been functioning live-in relationship laws in India.

In this article, we’ll be talking about these laws and give you a basic overview of what live-in relationships in India look like. Do you want to move in with your partner but are worried about how your family would react? Don’t you worry! We’re here with all you need to know about the same that would help you explain your stance to your family in a better way. Remember that change begins with you and it is up to you to try and alter the mindsets of people in your surroundings first.

Is Live In Relationship Legal In India ?

Live-in relationship is legal in India now but it cannot be defined according to the Indian milieu since it has its origin in the west. A lot of individuals try comparing it with the institution of marriage but both the ideas are way different from one another.

Marriage, according to the Indian context, is a relationship with certain commitments for life. When you get married to somebody, you promise to make adjustments throughout your life and consider your partner’s circumstances as well, in every situation. Live-in relationships, on the other hand, emerged because people did not want to commit to a relationship. There are no boundaries in such a relationship and the two individuals are free to walk out anytime they want to, without having to explain themselves.

The parameters of being in a legal live-in relationship in India were the following.

Earlier, children born out of a live-in relationship were considered to be illegitimate. However, with time, the Supreme Court made amends to fix this problem as well. These children who couldn’t claim their parents’ property before and didn’t have the right to inheritance, could now claim the same. They could even get property of their own and began to be treated like other children who had married parents. These modifications have saved a lot of children from going through mental trauma and having a problematic childhood. While we have come a long way as far as live-in relationships being legal in India is concerned. However, we do have a long way to go. Live-in couples are not allowed to adopt children yet according to the conditions of CARA.

The answer to whether a live-in relationship is legal in India has been positive but has the response been positive? Doubts remain. We have got a lot to learn and unlearn to be able to realize that love doesn’t need any kind of barriers or norms to exist. It is not always important to name relationships, contrary to the general practice.

There are a lot of people who choose to not name their relationship and it’s time we respect and acknowledge their decision. Being in a live-in relationship doesn’t essentially mean disrespecting the institution of marriage and its significance. Once you start treating it like a separate concept, you would begin to notice its several advantages.